Officially released on February 25, one of the most anticipated AAA blockbuster games in the world in 2022 has officially exploded when more than half a million gamers have played Elden Ring. on the Steam platform within the first hours of its release. As a game that combines the difficulty of Dark Souls’ gameplay with an open-world setting, Elden Ring has captured the love of the gaming community around the world. 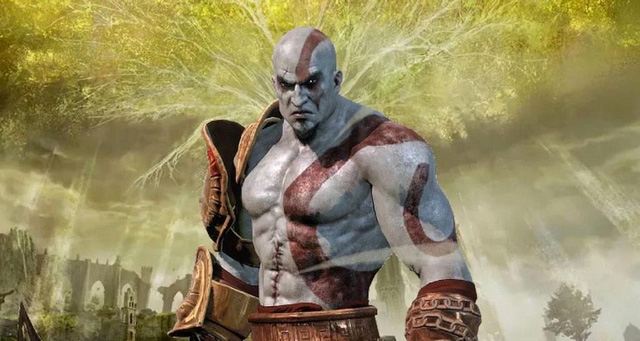 Indeed, Elden Ring is one of the most anticipated games by PC gamers, not because they want to experience the game’s plot or graphics, but to be able to install different mods into the bomb game. this ton. Most especially, any game that steps on the PC platform will immediately have mod versions born, Elden Ring is no exception. 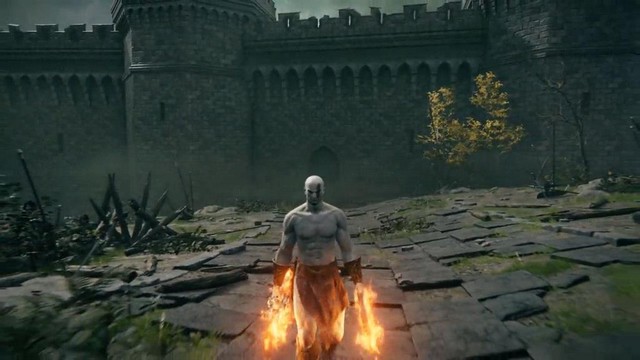 There are many good mods that have been released for Elden Ring such as mods that reduce the difficulty of the game, costumes, skills, etc. And most recently, a new mod has replaced the human character. Play in the Elden Ring as the famous Kratos character in the God of War series. This mod meets fan demand, allowing gamers to fight against the super-difficult bosses of Elden Ring with the iconic character of the God of War series and Blades of Chaos. 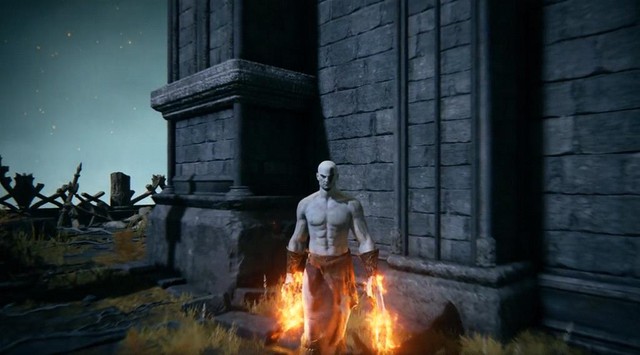 Specifically, this mod was created by Reddit user Ariiverderci, bringing Kratos to the Lands Between world with the task of hunting and killing new gods. The terrifying Ghost of Sparta has been faithfully recreated and is even dressed in a Greek dress, although Kratos’ signature red tattoo is absent on his body. Accompanying it are the iconic Blades of Chaos, ready to destroy anyone who dares to stand in their way. 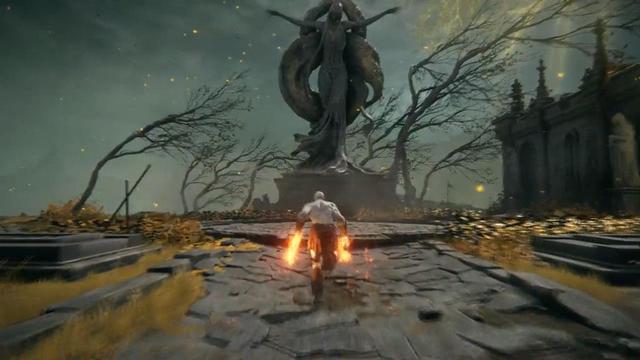 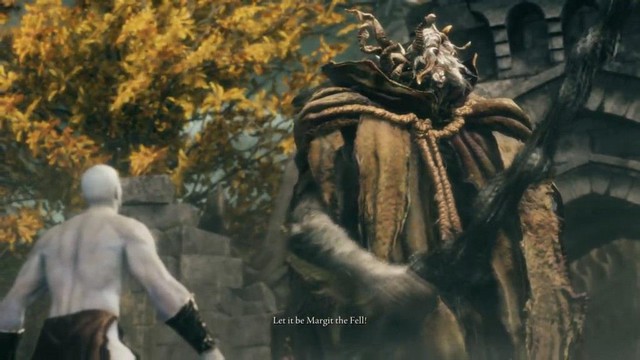 It is known that Elden Ring is an action role-playing blockbuster developed by FromSoftware and published by Bandai Namco Entertainment. The game is a collaboration between Dark Souls director Hidetaka Miyazaki and novelist George RR Martin – the “father” of Game of Thrones. Elden Ring possesses great graphics with majestic landscapes and intricate dungeons, all connected seamlessly. Explore this breathtaking world on foot or on horseback, play alone or with others, and immerse yourself in the majestic sites of the Lands Between.

Donuts like this are both delicious and beautiful, both adults and children love them 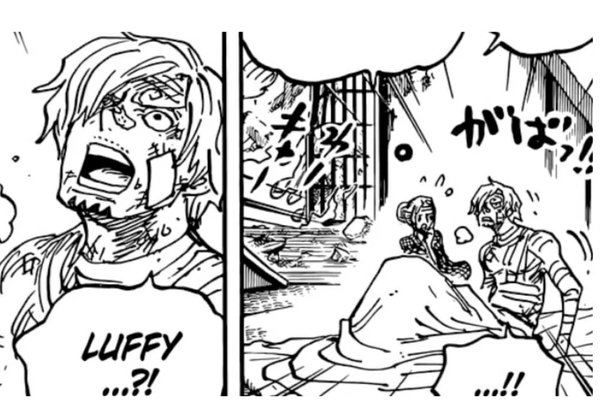 Why is Sanji the only member of the Straw Hats to sense Luffy’s new powers? 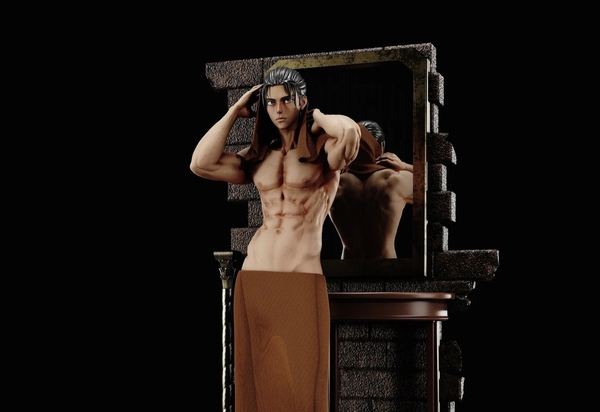 A model of Eren Yeager shocked the fan community, it hurts to look at 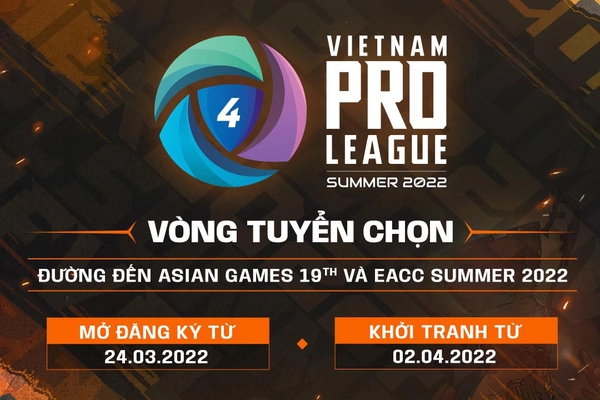 Gamers nationwide are open to participating in the 19th ASIAN GAMES 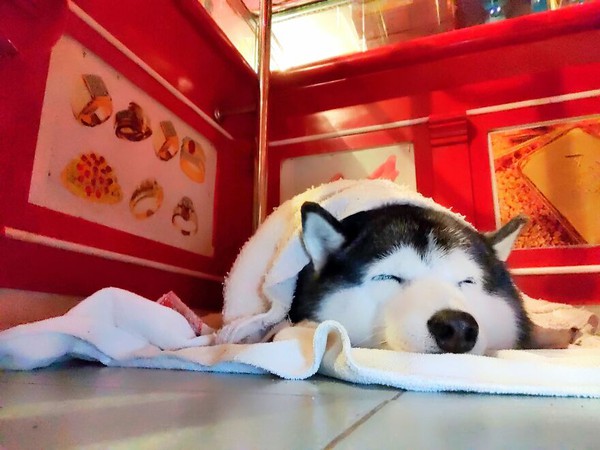