Yokohama F. Marinos easily scored 2 goals against HAGL thanks to Sousa’s goals. HAGL found a goal to shorten the gap in the first half, but the Japanese representative played stably to retain 3 points. This victory helps Yokohama F. Marinos temporarily occupy the top of Group H.

Sharing with the media in his post-match press conference, Mr. Muscat said: “It was a tough match as we expected. The atmosphere on the field was very passionate and we were excited to play against zero. atmosphere filled the audience.

Yokohama F. Marinos controlled the ball well, creating many chances to score. A tough win but a very good start. The important thing is that we get the three points.”

According to coach Muscat, Yokohama F. Marinos encountered many difficulties due to weather and yard reasons. It was raining heavily in Ho Chi Minh City, causing the ground to be flooded, preventing the Japanese representative from practicing with 100% ability.

“When playing in a prestigious arena like the AFC Champions League, there are many very different things. In which, the weather conditions, the yard … are obstacles. Therefore, we have to enter the game slowly because of that. help players catch up to play better,” emphasized coach Kevin Muscat.

Yokohama strategist F. Marinos affirmed that the home team tried very hard to overcome the challenge, maintaining the spirit and inspiration throughout this match.

“First the determination of the players, then the cheers from the fans gave us great motivation to win this match. In the past time, we have faced many difficulties like it was raining and the field was wet, but the players were still have good mental and physical strength”, coach Kevin Muscat shared.

In the second match, Yokohama F. Marinos will have a match with Jeonbuk Hyundai Motors – the Korean champion. This is the main counterweight of coach Kevin Muscat’s team in this table. Meanwhile, HAGL will face Sydney FC, the team that is currently the runner-up of the Australian national championship.

"When did Trinh say Trinh bought this purple dress from this brand?" 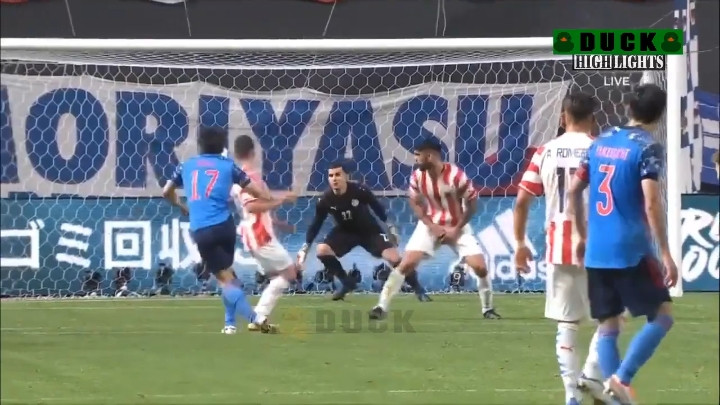 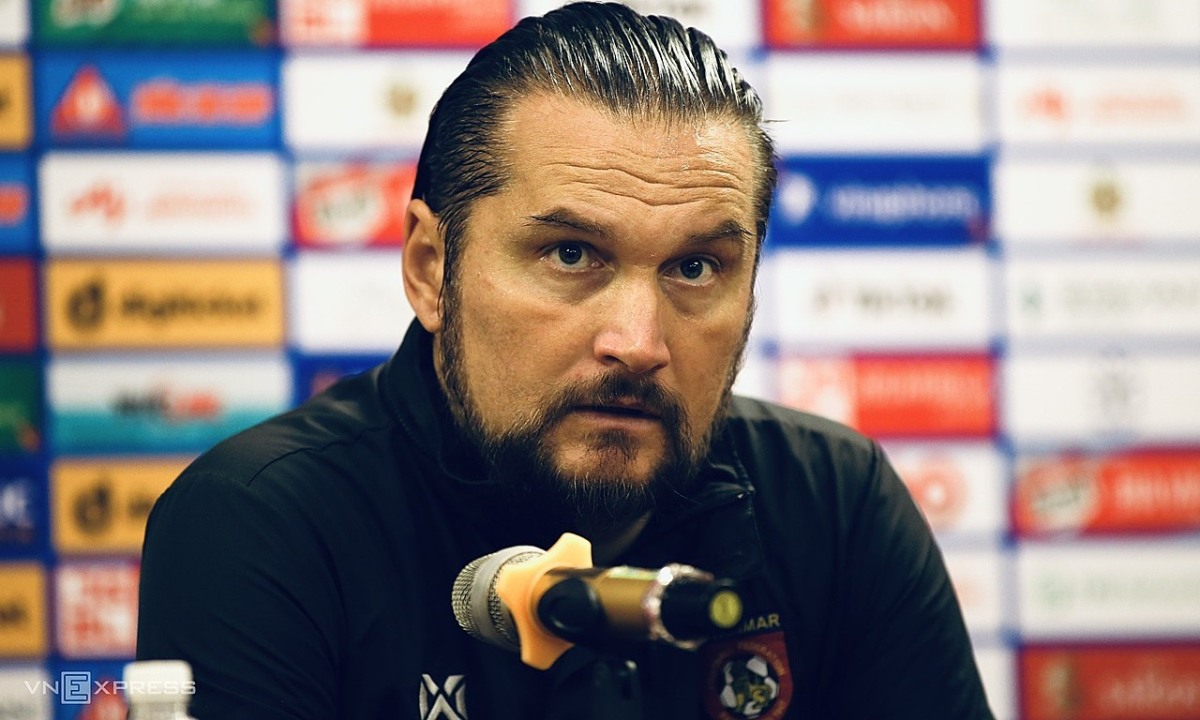