After about a week for pre-order, FPT Shop said that it received more than 3,000 orders, of which iPhone 13 Pro Max accounted for 80%.

Launching the blue version is a way for Apple to refresh the iPhone 13 series, which was launched late last year. This move helps retailers increase sales in the mid-cycle of the two iPhone product launches. 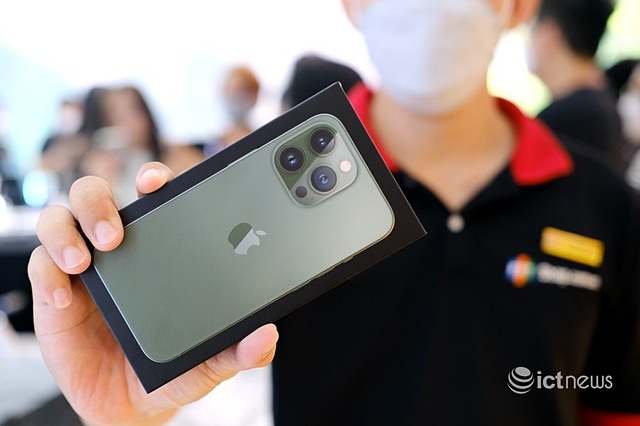 Speaking to ICTnews, Mr. Tran Xuan Nam, Apple product manager of FPT Shop, said that the newly launched blue version of the iPhone 13 was well received by customers, reflected in the rather large orders.

Not only the new version, the previous iPhone 13 and iPhone 12 launches, this retailer all achieved higher sales next year than the previous year, in line with the overall growth of the market.

“In the last two years, the genuine iPhone market has grown positively despite the epidemic,” Mr. Nam informed. Covid-19 caused limited supply, difficult trade, and people’s incomes were affected, but the number of iPhone buyers did not decrease but showed signs of increasing.

In fact, the epidemic has made genuine retailers benefit due to the limited supply of hand-carried goods. Strict distancing orders make it easier for new official shipments to clear customs. In addition, only large retail chains with available resources can overcome economic difficulties after the pandemic. This caused a large number of customers who bought hand-carried goods to switch to genuine.

Not only that, Mr. Nam said that Apple is also paying more attention to the Vietnamese market. “In the past, new iPhones were usually sold officially in Vietnam after more than 4 weeks in other markets, but now this time has been reduced to 3 weeks”, a representative of FPT Shop explained.

In addition, the price of genuine iPhones has been adjusted to be equal to or even cheaper than portable iPhones, which deals a huge blow to retail stores that want to enjoy the difference between the two sources.

In parallel with the above moves, Apple also continuously cooperates with partners in Vietnam to open new authorized stores (AAR – Apple Authorized Retailer, or APR – Apple Premium Retailer). These stores contribute to increasing the identity of the apple company in Vietnam, helping to build a stronger Apple ecosystem.

In Southeast Asia, Vietnam is ranked at level 3 by Apple, after Thailand (tier 2) and Singapore (tier 1). This explains why genuine Apple products in Vietnam are usually sold at least 3 weeks after Singapore.

However, Mr. Nam said that sales of iPhone and other Apple products in Vietnam are increasing, it is forecasted that in 2022 it may surpass Thailand, so the domestic market can be upgraded to level 2. At that time, Apple products can be opened for sale earlier, the incentives may be better.

In the business results report last September, Tim Cook – Apple CEO – said that about a third of its sales in the fiscal year 2021 came from emerging markets. In particular, business activities in India and Vietnam doubled.


According to Hai Dang

No need to go next to his wife Son Ye Jin, Hyun Bin also stormed the airport many times thanks to his "extreme" appearance. 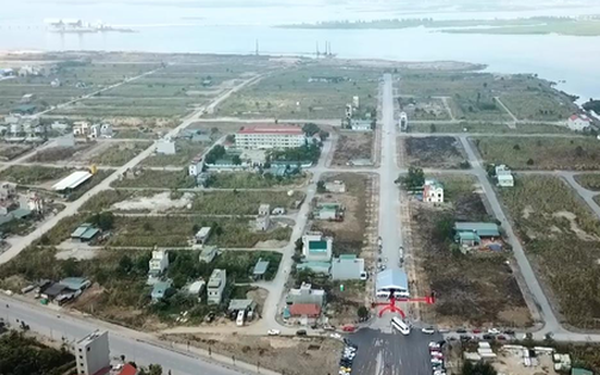 Van Don allowed to separate the parcel, change the purpose of land use again 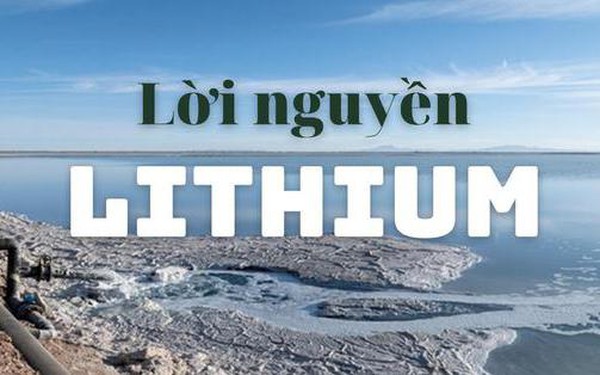 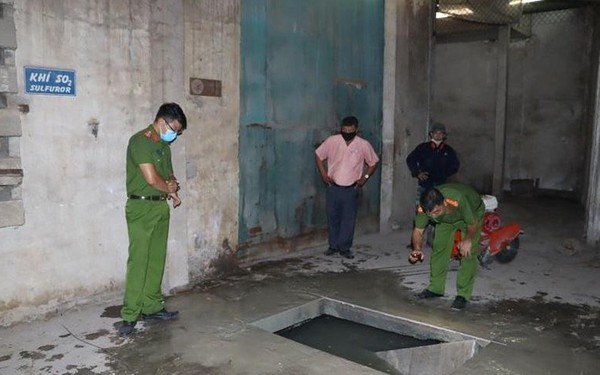 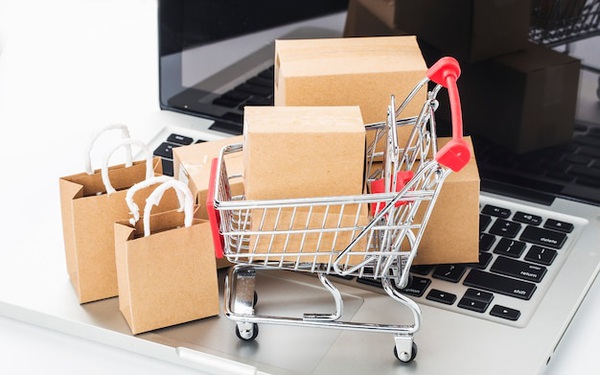