According to a recent report by Lansweeper, an IT asset management company, Windows 11 currently running on fewer computers than Windows XP – an outdated operating system. It is known that the Windows XP operating system is 21 years old.

Lansweeper company conducted a survey of about 10 million Windows computers around the world, of these, about 1.44% are running on Windows 11. Surprisingly, the number of desktop computers running Windows XP is surprising. higher than Windows 11, with 1.71%. Then came Windows 8, running on a 1.99% machine.

Survey data from Lansweeper adds that Windows 10 is currently the most popular operating system, running on more than 80% of computers participating in the survey. 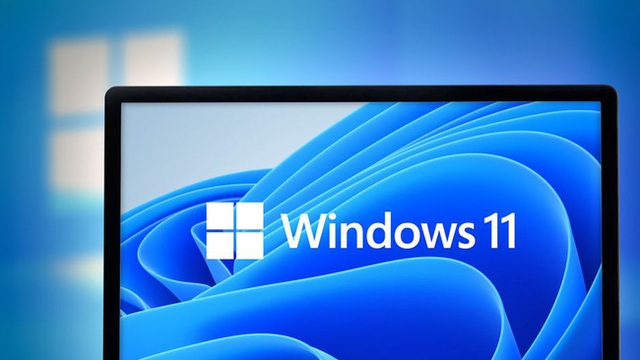 With Windows 11, Microsoft equips a completely new interface that comes with many improvements in performance and features compared to the Windows 10 version. To be able to use Windows 11, the user’s computer needs to be equipped. minimum 2-core processor with at least 1 GHz clock, 64-bit compatible, minimum 4 GB RAM and at least 64 GB hard drive space. In addition, the computer screen needs to be at least 9 inches in size with 720p HD resolution.

Windows 11 also requires the computer to be equipped with a Trusted Platform Module 2.0 (TPM) security chip to increase the security of Windows 11.

What is the plan for a private preschool without teachers?

The era of data without borders is ending 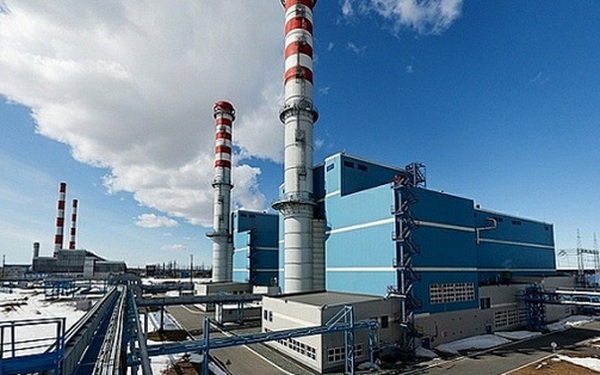 ABBA returns to the stage with a… digital version