A car driver, after seeing a motorbike rider fell on the road, stopped to help but then received a bitter ending.

The dash cam of the car recorded the ironic situation when the driver helped the victim of the accident that happened at 7:40 am on April 16 in the underground area of ​​​​Thang Long Avenue.

According to the clip, it was pouring rain outside, so the road was slippery, when cars and motorbikes had just entered the underground tunnel, an accident happened in front of the car with a dash cam.

The motorbike rider collided with the rear of the car in front and fell onto the road, causing two other motorcyclists to fall along.

Fortunately, the driver of the car with a dashcam stopped in time, so he did not hit the 3 people who had just crashed. He and other passersby went to help the victim, and parked his motorbike on the side of the road to avoid affecting rush hour traffic jams.

When the driver with the dashcam was about to get in the car, a young man among the victims stood in front of the car, raised his phone to take a picture of his license plate, pointed his finger and said that he caused an accident. The accident had to pull over to the side of the road to resolve the incident.

Talk to reporters InfonetDuy Xuan, the owner of a car with a dashcam, said that it was rush hour, the road was crowded and slippery due to the rain. When he saw an accident ahead, he actively applied the brakes and turned on the emergency lights to warn, keep a safe distance and prevent the following cars from crashing. When he stopped the car to help the victim, he did not expect such a reaction. Fortunately, the car has a dash cam, so after helping the victims, the woman who fell and fell woke up soon after, everyone was safe and understood the problem, Mr. Xuan continued his journey. mine.

The clip quickly went viral on social media, attracting millions of views, emotions and comments from netizens. Many people were displeased because the attitude of the young man who fell from the car was not clear how he caught the car driver.

However, many people sympathize with this young man because he has just fallen from a car, so he is confused and not awake.

Many people share similar situations encountered when traveling on the road and draw one conclusion: To protect themselves, cars must have a dash cam!

Some outstanding comments from netizens:

“Is this called please hold a grudge? Help them with the real thing that they pointed their finger at and told them to stab. Also take pictures of license plates of all kinds to bear”;

“I’ve been hit like you in the past, and I’ve been looked at by people around me and looked like I’m the one who crashed. It’d be messy if I had a cam or not”;

“A lot of cases that don’t have oranges are invited up or summoned a few times. Traveling is very annoying and affects work. Just say why sometimes kindness is expensive, then why people are so indifferent and do not take action. help. Because there are too many people in a hurry, many people like to cheat and many people do not understand how to act by force”;

“No wonder there was a driver helping with an accident the day before but had to hold the phone to livestream, many people didn’t understand and told him to do color. In fact, they were protecting themselves and were helping the victims”;

“The dash cam is not worth much money, more than 1 million, but it is useful in cases like this. Drivers should install it. While protecting myself, I also have a good clip for the online community to see“;

iPhone 15 will own a more advanced telephoto camera? 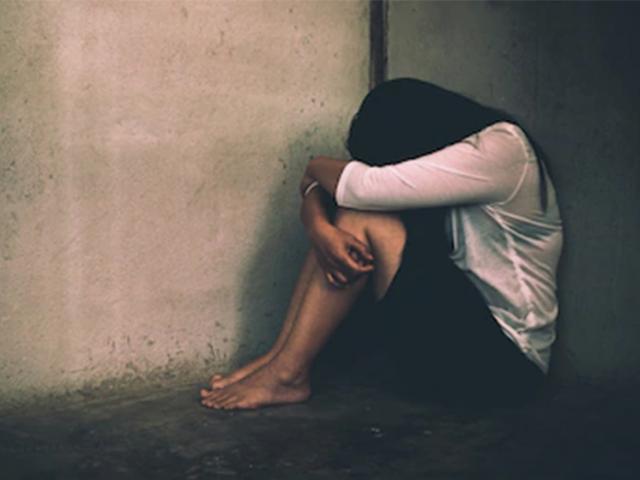 After the girl accused the dean of the Faculty of Rape Law: What to do not to become a victim of rape? 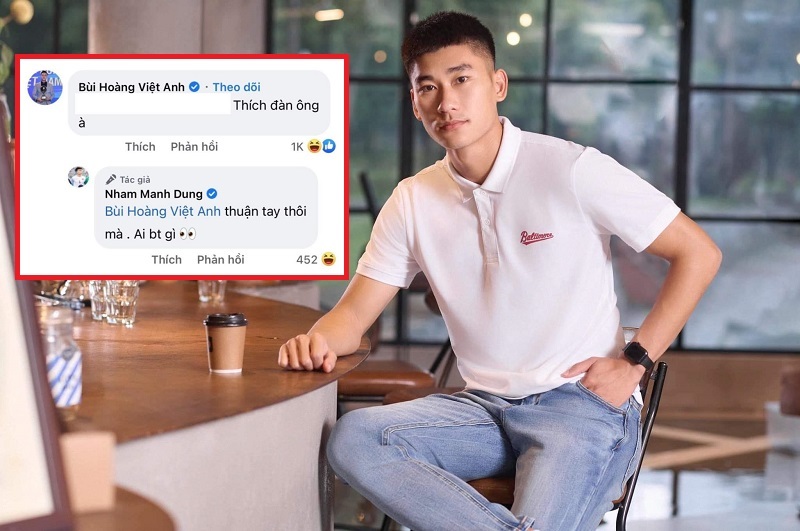 Admiring the ‘close’, the owner of the gold shop, pregnant with 8 months of pregnancy, jumped over the glass case to chase the robber in Thach That, Hanoi 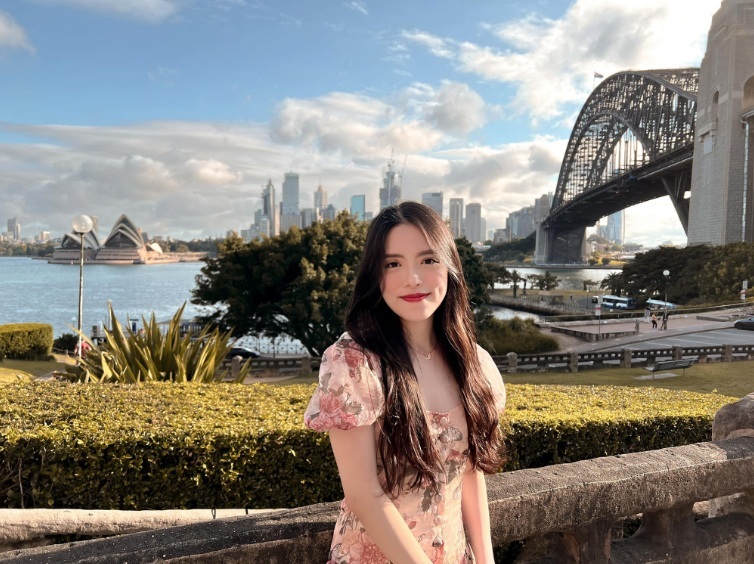 Hanoi girl born in 2000 has a beautiful face, excellently won 5 scholarships in Australia