Despite claiming that he is not involved in the cryptocurrency market or owns any NFTs, the new Amazon CEO Andy Jassy still recognizes the field of cryptocurrencies and virtual assets as an invaluable market. same potential. 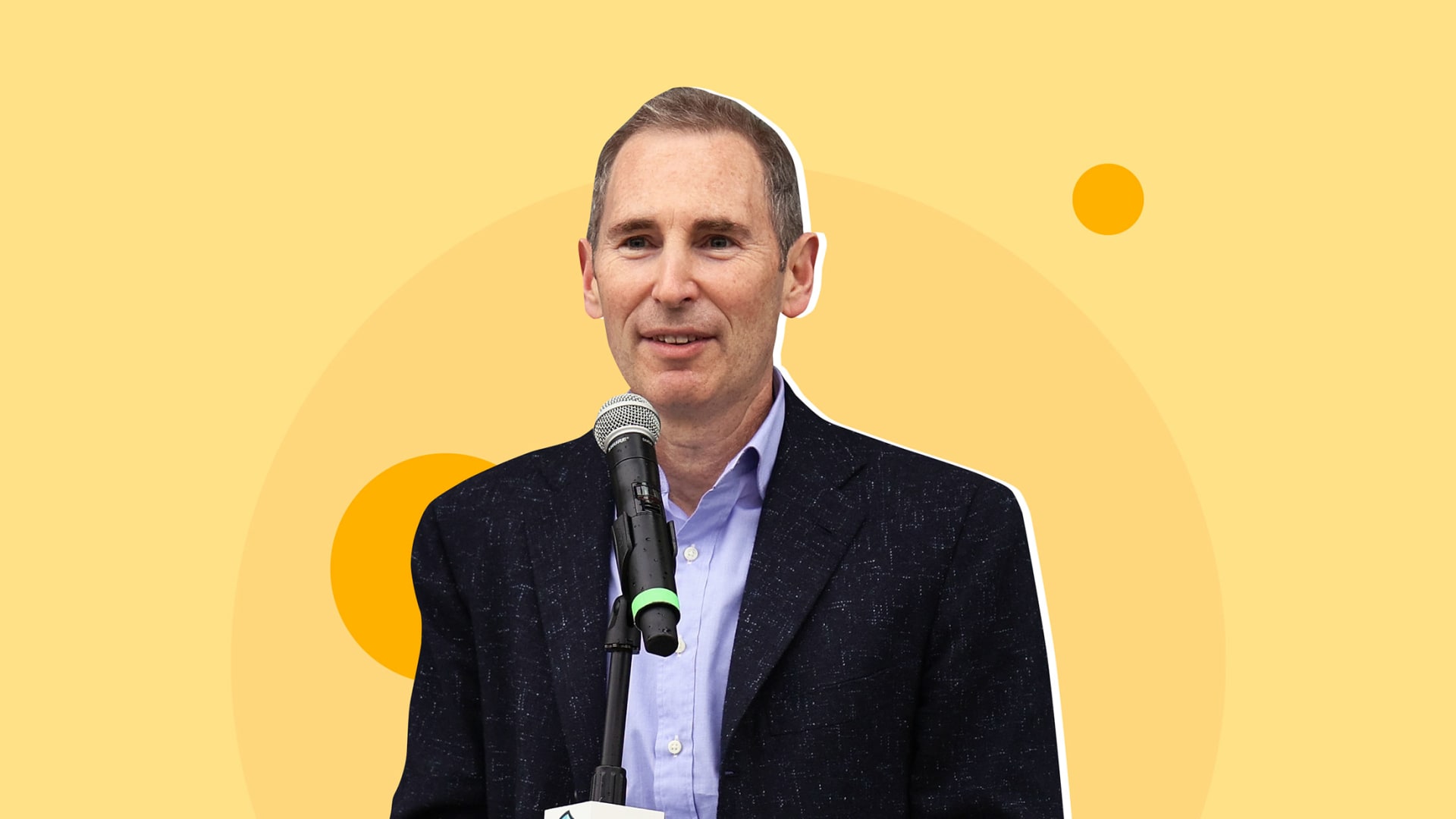 In a recent interview with NBC, Jassy frankly shared: “Although there is no intention to add cryptocurrency to payment options on Amazon in the near future, I believe that this field will continue. extremely strong growth”.

When asked about whether Amazon intends to open an NFT trading service, the new CEO confirmed that it is possible.

In fact, the retail giant’s ambition to “jump into” the cryptocurrency sector was discovered in November last year when the company continuously advertised for expert positions with experience in the field of blockchain and blockchain. decentralized ledger. It is worth noting that in the request section, Amazon did not mention the issue of qualifications, but only cared about the candidate’s experience.

Amazon is another name that shows its interest in the field of digital assets, before the e-commerce giant, there have been many other Big Tech companies that have also expressed interest or even have jump into this field. The most notable can be mentioned eBay when this company announced it would allow NFT trading in March.

Other leaders, such as Apple CEO Tim Cook, also revealed that they own a lot of Bitcoin and Ethereum. Or more familiar than a billionaire Elon Musk with multiple disclosures that he is “hugging” a lot of cryptocurrencies and claiming this is where he chooses to avoid inflation. 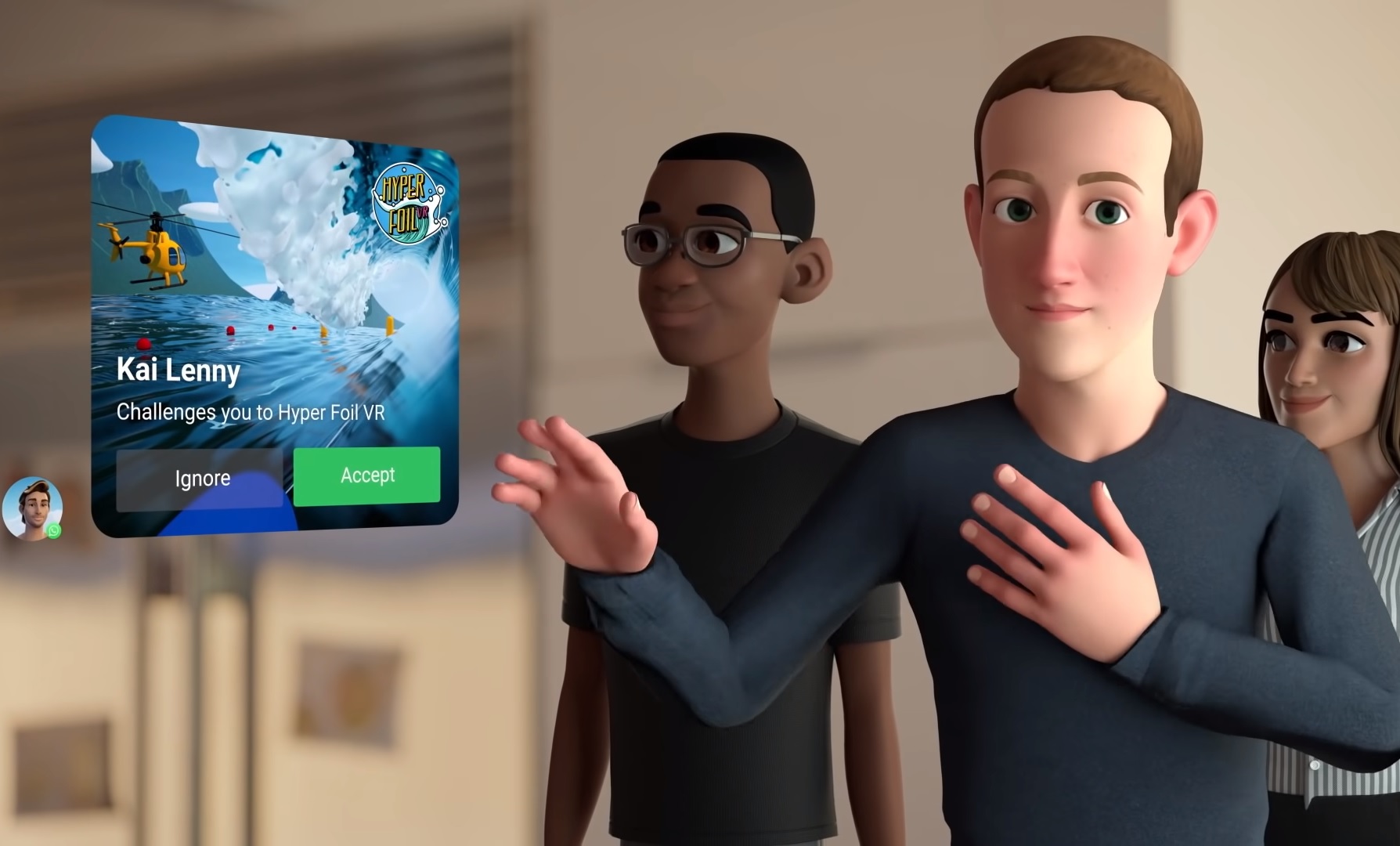 The most recent is Meta (Facebook’s parent company) with CEO Mark Zuckerberg personally announcing the test of virtual item trading in the virtual reality world of Horizon Worlds, but claiming to charge a discount. up to 47.5% of the value of a sale transaction, this decision quickly received a basket of bricks and stones from the public.

In general, the trend of applying blockchain technology and reality is no longer something too strange and the fact that businesses are gradually transforming to adapt to new concepts such as blockchain, metaverse or web 3.0 is only a matter of time. time problem.

Cryptocurrency, commonly known as “virtual currency”, has not been recognized by law in Vietnam.

GameFi (short for Game Finance) is a term that refers to games built on blockchain that incorporate financial elements. The information in the article is for reference only and has no value as an investment recommendation 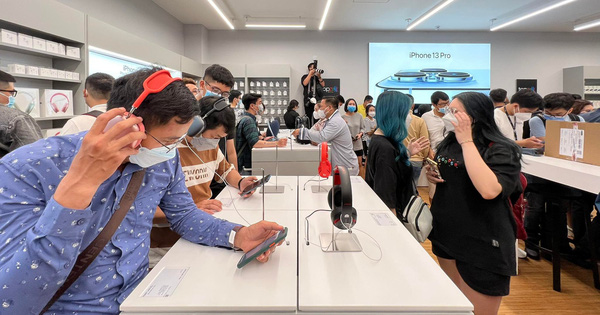 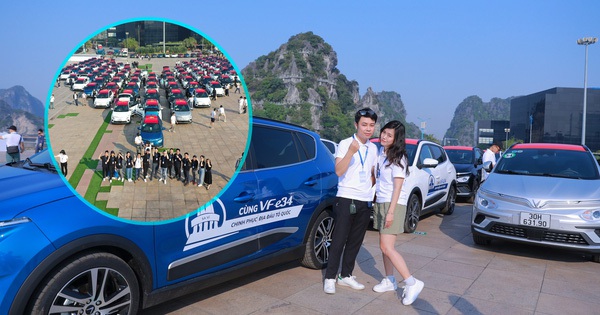 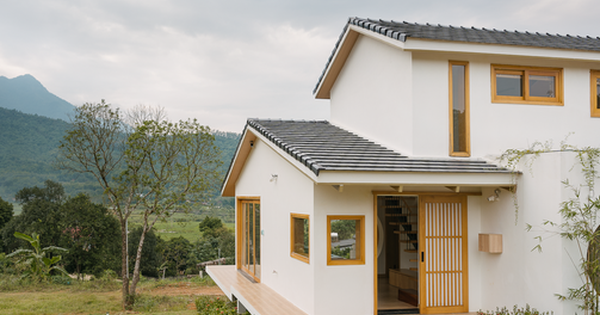 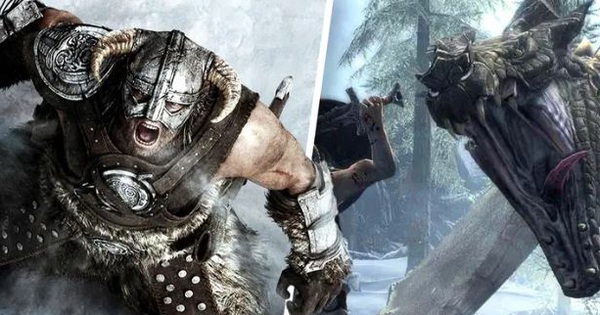 Gamers over 70 years old spend nearly 20,000 hours playing Skyrim and still have not broken this game