This week, CarExpert magazine from Australia had a conversation with Dieter Knechtel – president of Ferrari Middle East and Eastern markets about the company’s strategy for the first SUV line in history, the Purosangue.

As confirmed by the leader, Purosangue will have an accompanying series like the company’s flagship sports cars. The production of the car will be limited, so customers who want to own a Ferrari Purosangue need to order early instead of waiting for a while to have it like the Lamborghini Urus, especially when as usual, Ferrari patrons will have the opportunity to pre-order first-time buyers. 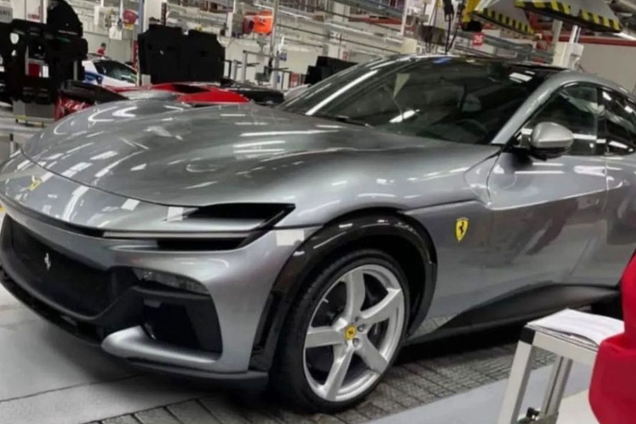 In addition to the first “universal” version, limited rear editions have also been confirmed but with even rarer productions. Ferrari identifies the Purosangue as a car used to expand its existing customer base (for those who have never bought a Ferrari like Roma/Portofino) but will not overproduce it, leading to a decrease in value around rarity. .

A V12 engine option confirmed by Mr. Dieter to be available on the SUV, Ferrari will also try to maintain this engine life as long as possible on its other product lines.

In 2021 Ferrari has just set a new record sales at 11,155 cars. This number promises to be far exceeded when Ferrari Purosangue officially kicks off the handover in 2023 and will continue to help the company grow until car production stops. 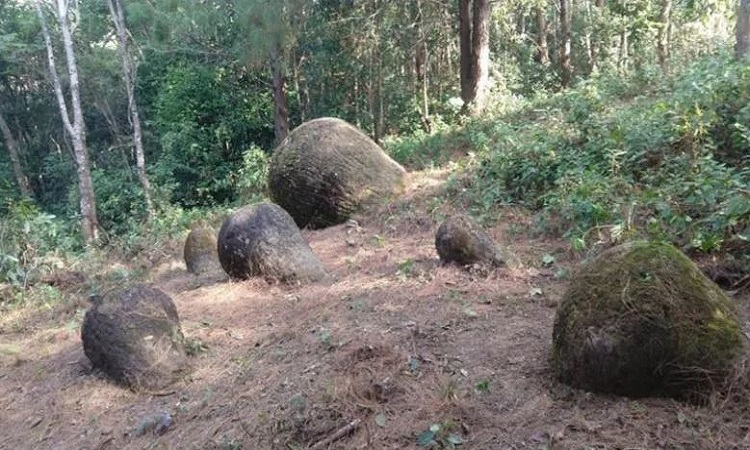 The forest is filled with giant stone jars 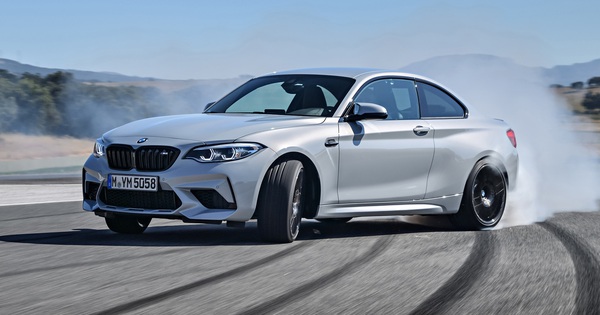 The new ‘little tiger’ BMW M2 is ready, will be released in the coming months 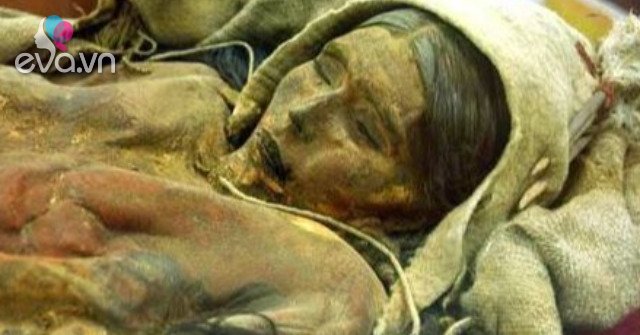 Discovered the mummy of a 3,800-year-old princess still intact, the restored beauty is surprising 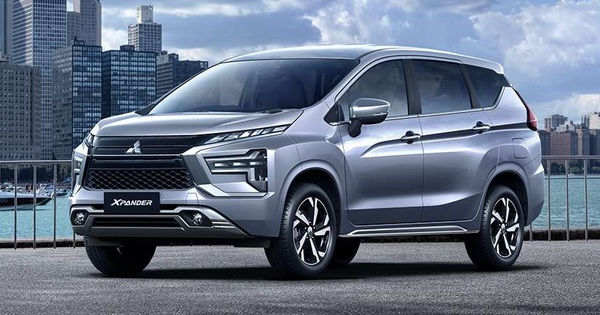 Mitsubishi Xpander 2022 switches to a CVT gearbox, increasing the strength of Toyota Veloz