Recently, on the Fanpage of Cao Thu Lien Quan, a forum has been posted to announce the sanction of players. Specific content as follows:

Pursuant to Article 13 on penalty frames, the Organizing Committee decides to sanction as follows:

If there is evidence of accusations of unsportsmanlike actions in the Vietnam Mobile Union community, please send your information to us at [email protected] All cases will be handled in accordance with fair and strict regulations. 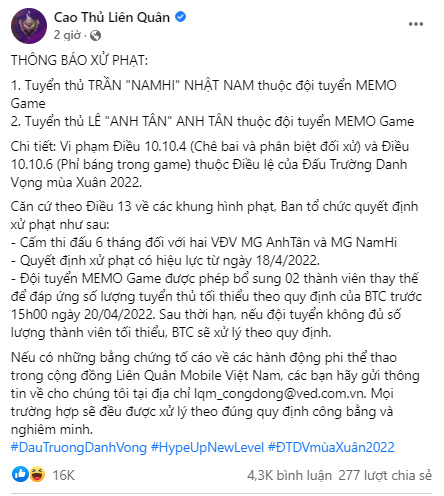 Previously, on Lien Quan Mobile’s Fanpage, many gamers expressed their anger at the behaviors and words that were considered unsportsmanlike and uncultured by some players on the livestream. However, some players said that when commenting on Lien Quan’s Fanpage, the comment was discolored. One gamer shared his frustration: “Very funny, guys. Currently on the Lien Quan pages, many viewers expressed their frustration when Garena still did not make any move about the professional player Namhi, AnhTan of MemoGame playing rank, turning on the mic to curse discriminatory, sarcastic with bad words. 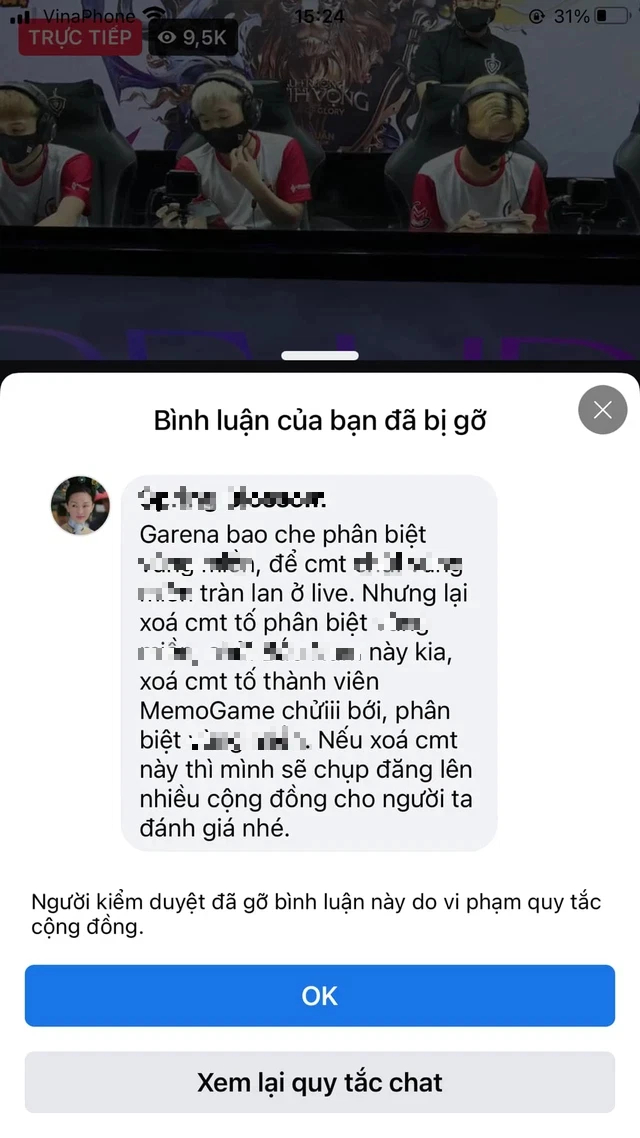 What’s more, 80% of comments condemning and suggesting to Garena even the most gentle and polite are deleted.” 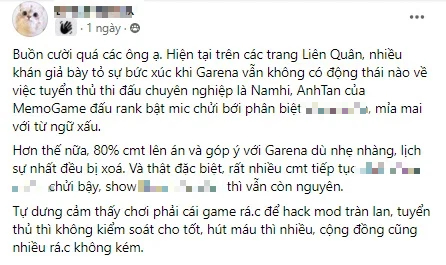 Perhaps after witnessing the strong response of the community, in the end, Garena had to act or wait to collect enough evidence. However, whether this will appease the anger of gamers is a different story when it seems that the players of Lien Quan are already very upset.

Green onions are good for the heart and prevent cancer, but they are easy to rot, experts guide 3 tips to keep green onions for a month and not rot

Doctor Strange’s spells are cool, but not the strongest 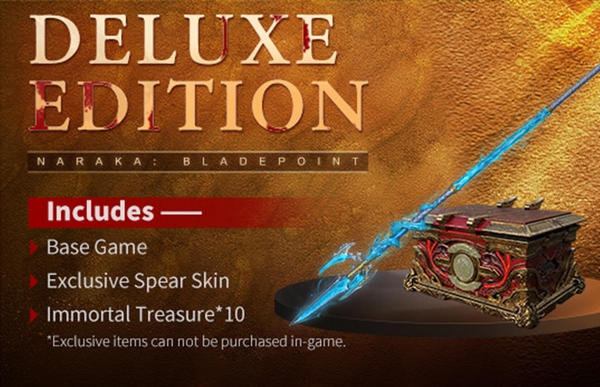 Bladepoint sale 30% to 6/5, gamers should buy Base, Deluxe or Ultimate version? 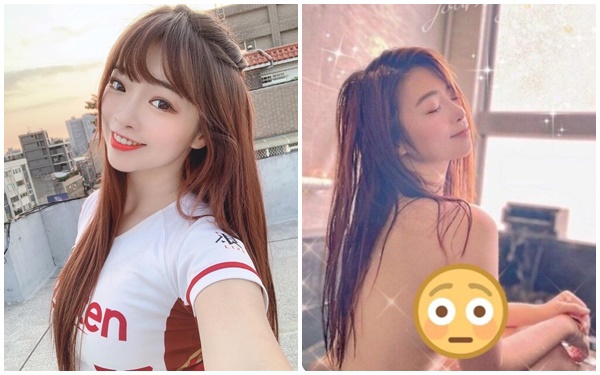 Showing off sexy “bathing” photos, the beautiful hot girl who was floating like alcohol was suddenly exposed to real beauty, it turned out not as many people imagined. 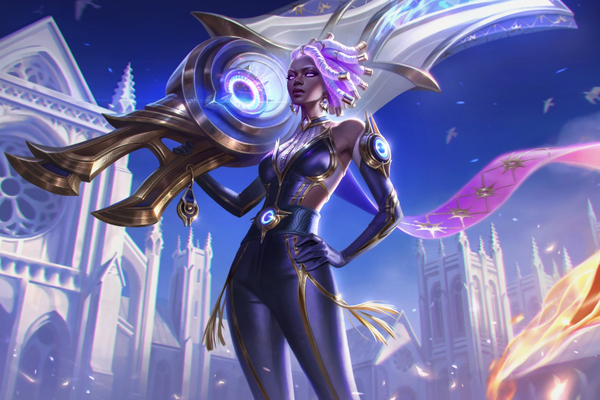 The new group of skins was revealed by Riot during the night, the community vehemently criticized it for being too “alum”.