In the many problems that surround Manchester United (MU), coach Erik ten Hag can still find an expected bright spot when it arrives in July.

MU’s 3-2 victory over Norwich City left many ripples. The “Red Devils” played well for the first 35 minutes, before making a mistake and being dragged back to the ground.

MU attacks sporadically, winning thanks to the inspiration of a 37-year-old striker like Cristiano Ronaldo. Remember, MU’s opponent is only Norwich, the team is struggling at the bottom of the table.

On April 15, coach Erik ten Hag emphasized “just focus on Ajax Amsterdam because there are 2 arenas left to play this season. Unlike the Dutch military leader, it seems that MU has been thinking about the holiday right from this moment.

“The heat from the race to win tickets Champions League is not enough to motivate MU They want this season to end quickly, ” Manchester Evening News evaluate.

The weakness in the play of the “Red Devils” at Old Trafford clearly explains why MU fans protested against the team before the match. To rebuild the dominant stronghold for MU on this foundation, coach Ten Hag needs a lot of time.

Newness in thinking Soccer will help coach Ten Hag see MU with a different lens. Even in the defeat, the Old Trafford team still revealed the seeds waiting to be cultivated.

MU’s hope is first of all promising talents. At the age of 19, Anthony Elanga imprinted his shoes on MU’s 4 goals this season, including a goal in the net Atlético Madridor the assist line for Ronaldo to score against Norwich on the evening of April 16.

“Elanga is playing like it’s a dream come true, it’s fun and exciting to watch him play. I wish some other players would take him as an example and role model,” commented coach Ralf Rangnick.

Jadon Sancho It also gradually reveals its potential when placed in the right position. The number of 3 goals and 3 assists is not worth the fee MU spent, but the young English striker still has room to develop.

The most obvious thing in a young player like Sancho or Elanga is the desire to rise up, in contrast to the old stars, who have been worn out by the accumulated failures of the past time that MU needs to liquidate.

Promoting young players is again coach Ten Hag’s forte. “Ten Hag was chosen because he is a rising star and has not been worn down by failure,” said journalist Mark Ogden of ESPN evaluate.

Coach Ten Hag has enough boldness and dream in football philosophy, which is completely suitable for the development of young players. The Dutch military leader is described as disciplined and serious at work, but always knows how to create opportunities for players to shine.

But Coach Ten Hag is not only good at being young. When Ajax lost most of the squad, the Dutch coach still knew how to mend broken gems with absolute faith. Sebastian Haller failed at West Ham, but became the top scorer in the Champions League this season with 10 goals in 6 games.

Dusan Tadic arrived at Ajax at the age of 30, still imprinting his shoes in 4 goals in the net Real Madrid in the Champions League 2018/2019, then won the title of player of the season.

In the past, Ten Hag was very talented with youth and experience. MU possesses both of these factors, but how to use it properly is the Ten Hag problem that needs to be solved.

After all, in order to germinate at MU, Ten Hag needs to be able to choose his own seeds. According to ESPNthe Dutch coach wants to have full control over his expertise, from tactical training, personnel recruitment to strategy building.

Coach Ten Hag want to be the general engineer, instead of just doing a stage and then having to bear the final responsibility. MU Will have major surgery this summer. Want to return to the top, the home team Old Trafford Stadium You must have absolute trust and patience with your head coach. 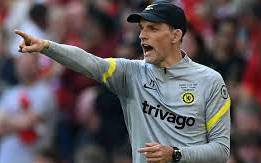 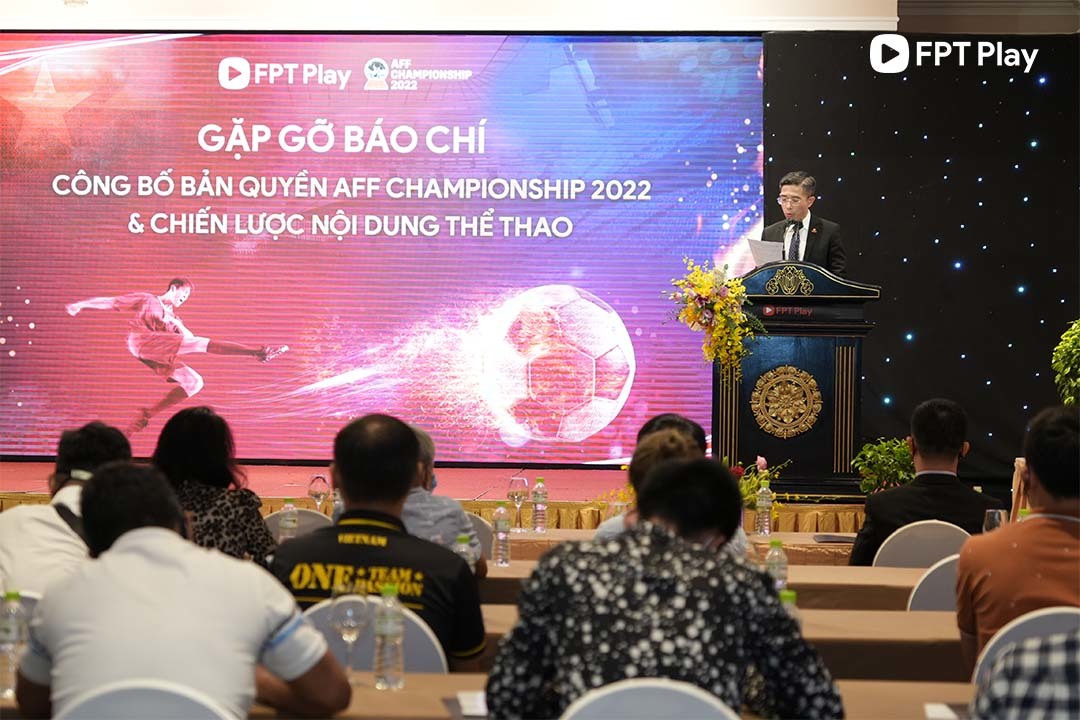 Revealing the owner of the AFF Cup 2022 television rights

Hope U23 Vietnam re-creates the miracle of Changzhou 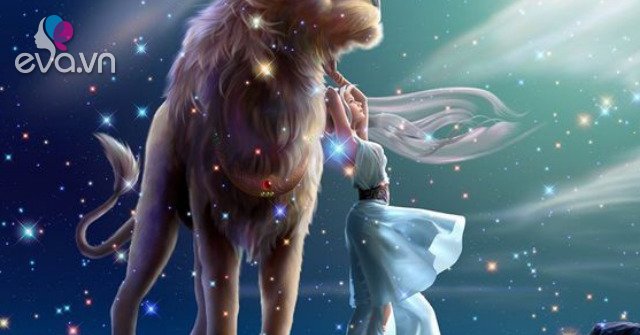