Since the 1920s, it has been suspected that climate change may have played an important role in human evolution. At the time, some scientists suggested that the drier environment may have caused early humans to start walking on two legs to adapt to life on the savanna. But this view is difficult to prove due to the limited amount of representative paleontological data at that time.

As our Earth is pushed and pulled by other planets, so does the tilt and shape of its orbit, and so does Earth’s climate. For example, the Earth’s tilt fluctuates every 41,000 years, affecting the intensity of seasons and rainfall in the tropics; on a cycle of more than 100,000 years, the Earth moves from a more circular orbit to a more elliptical orbit, a more circular orbit brings in more sunlight and longer summers, while an elliptical orbit reduces light the sun, potentially leading to periods of glacial formation.

Simulations suggest that temperature and other planetary conditions influenced early human migrations and may have contributed to the emergence of modern humans around 300,000 years ago. The results provide strong evidence for the claim that climate change is involved in shaping human evolution.

Using a supercomputer, the researchers ran a simulation that incorporated these astronomical changes, reconstructing how temperature and precipitation might affect human availability over several million years. via. Combining simulations with thousands of fossil records and other archaeological evidence, they calculated all the places and times where six human species, including Homo ergaster and Homo habilis, appeared in the model. Figure.

Although these different hominin species prefer different climates, their habitats all respond to climate change caused by astronomical changes in orbital oscillation, tilt, and eccentricity. direction of the Earth’s axis. To examine the link between climate change and human habitats, the researchers shuffled the fossil ages.

By analyzing the vast amounts of data generated from the simulations, the researchers found that the three most recent groups of hominins, Homo sapiens, Neanderthals and Heidelbergers, had habitat patterns that could differ significantly tell. This suggests that, for at least the past 500,000 years, the true order of climate change has played an important role in determining where different groups of hominins lived and where their remains were found.

The researchers then posed the next question of whether the habitats of different species overlap in space and time. They looked at data from five major groups of hominins and found that early African hominins, from about 2 million to 1 million years ago, preferred stable climatic conditions, and restricted them to those relatively narrow living area. After a major climate change about 800,000 years ago, the Heidelbergers adapted to more food sources, allowing them to become “global wanderers” to remote parts of Europe and East Asia.

In the past, some scientists thought that Homo Heidelbergensis may have given birth to many other species around the globe, including Neanderthals in Eurasia and Homo sapiens somewhere in Africa. The new model suggests that a global distribution of the Heidelbergers is possible because the more elliptical orbit has created wetter climatic conditions that have allowed the Heidelbergers to migrate more widely.

From the simulation results, the Heidelbergensis people began to expand their habitat about 700,000 years ago, and the Neanderthals and Denisovans may have come from the Eurasian branch of Heidelberger about 500,000 to 400,000 years ago. This is very similar to recent estimates obtained from genetic data or from analyzes of morphological differences in human fossils.

These results were achieved using the Aleph supercomputer. Aleph ran continuously for six months, completing the longest comprehensive climate simulation to date. The results from these simulations could provide new insights into where and how the human species emerged.

There are still many issues of debate in paleontology, and while the new results are unlikely to end those debates, this study clearly shows that proven climate models have of great value in addressing fundamental questions of human origin. The researchers believe that the paleontological community should more fully exploit the simulation potential of such paleontological continuum models.

New research provides evidence that climate played a key role in human evolution, showing that we have successfully adapted over thousands of years to slow climate changes over the course of time. past. Of course, we still need more evidence that astronomical cycles influenced the orbits of human ancestors. Next, the researchers plan to run larger models that incorporate genetic data.

The "boss" of fine art processing "shows off" receiving the McLaren 720S after a few days of closing the order, the car's exterior is what attracts the most attention.

If the family does not have money and influence, then MUST AVOID raising children with this personality 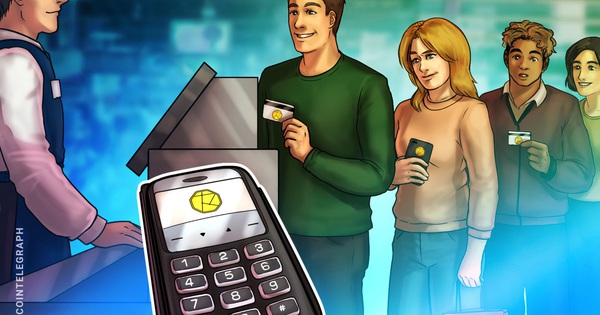 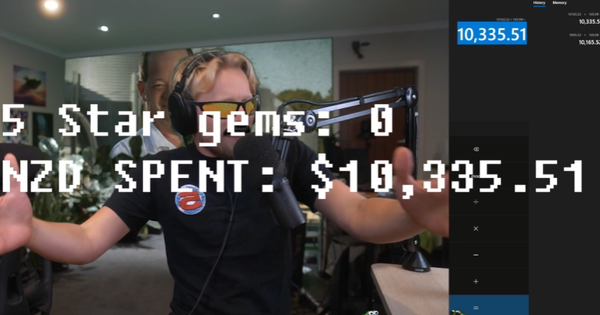 Loaded nearly 250 million into the game, players “furious” because they didn’t get anything in return 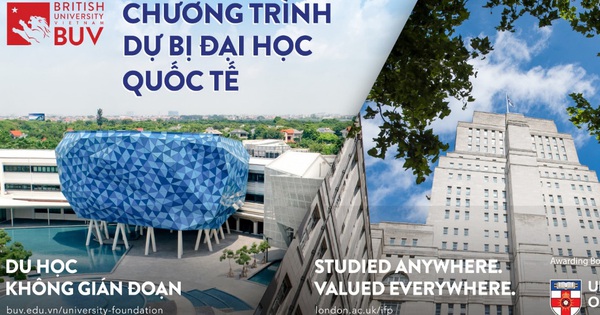 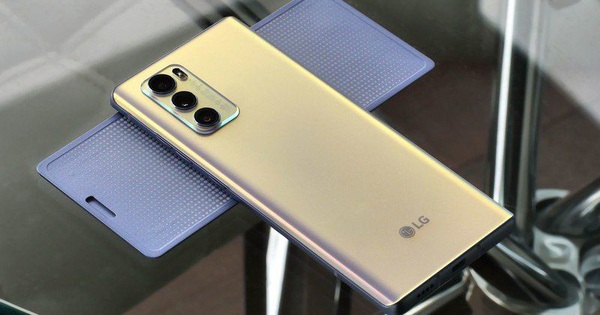 LG can still make money from its dead mobile business