The 2021 V-League season was canceled, causing HAGL to miss the chance to win. However, coach Kiatisak Senamuang’s teachers and students still received two gifts, which is the belief of fans after 6 years of diving in the relegation battle, besides the ticket to the AFC Champions League that the Nui team has been looking forward to. for 17 years.

The AFC Champions League is also the personal goal of coach Kiatisak setting HAGL on the day he returns to Nui Street, although this is the arena most of the V-League teams are not interested in attending.

Having roamed around in Southeast Asia when he was still wearing shorts, and then moved to England to study at Huddersfield Town Club, Kiatisak understands how important international experience is to his players.

HAGL is a rough gem that lacks the sharpening to shine. Attending the AFC Champions League to play against Asian giants such as Yokohama F. Marinos or Jeonbuk Hyundai Motors, HAGL will also receive many lessons even if they lose.

During 90 minutes at Thong Nhat Stadium on the evening of April 16, it was a difficult test for HAGL. Yokohama F. Marinos has proved the class of the defending runner-up Japan with a squad valued at 19 million euros, 5 times more than HAGL.

Coach Kevin Muscat’s students had to play away from home and did not practice intensely in the past few days due to obstacles weatherbut still play rhythmically and stably.

The Japanese representative entered the game in moderation, patiently neutralizing HAGL’s excitement, and then accelerated to injure the opponent. Both of Yokohama F. Marinos’ goals came from set pieces, but both were perfect set-ups.

HAGL has 4 foreign soldiers in the penalty area, still can’t stop the opponent from scoring. Coach Kiatisak showed his intention to defend from afar, when Van Toan and Cong Phuong kicked wide on both sides, pressing continuously to prevent the opponent from deploying the ball from the defense.

When the ball was in possession, HAGL pushed up for Washington Brandao and Jefferson Baiano to make a release wall for the midfield. This style of HAGL made Yokohama F. Marinos encounter many difficulties.

This is also a simple and effective hit that helped HAGL reach the top of the V-League table last season. However, the level of Yokohama F. Marinos shows how tough the AFC Champions League is.

HAGL has approached the threshold of making it difficult for the opponent. In the first minutes of the match, Van Thanh also hit the vertical post. However, between “making difficulties” and defeating the opponent is a huge gap.

The Japanese football team organized such a coherent lineup that even if they won the ball successfully Cong Phuong, Van Toan or Baiano does not have many sharp coordination phases.

When HAGL put pressure in the last minutes, Yokohama F. Marinos also proved adept with provocations and buying time. At least twice, center back Carlos Eduardo Giusti of the away team lay on the field, reducing HAGL’s excitement.

Goalkeeper Kohei Takaoka’s ball collided with Van Toan, causing half of HAGL’s team to rush into controversy, which only brought more time advantage for the representative. Japan as the game moves to the end.

A strong team like Yokohama F. Marinos had to use tricks, showing that they were really struggling against HAGL. But tricks or tricks are part of Soccerwhich HAGL must carefully grasp in addition to professional qualities if it wants to stay firmly in the top playing field.

“I hope the player HAGL will improve the level and mindset of playing football in the AFC Champions League”, Coach Kiatisak To share. HAGL’s learning journey will not stop after this match.

World of animals: The oldest gorilla in the world just had a birthday

Tumor nearly 15 kg in the abdomen of the old woman 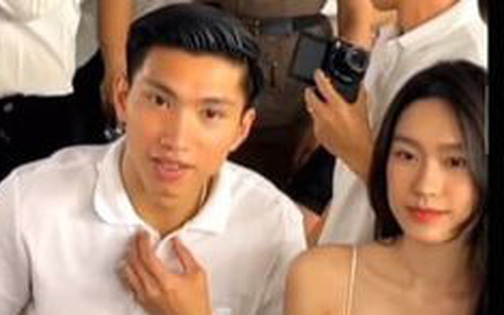 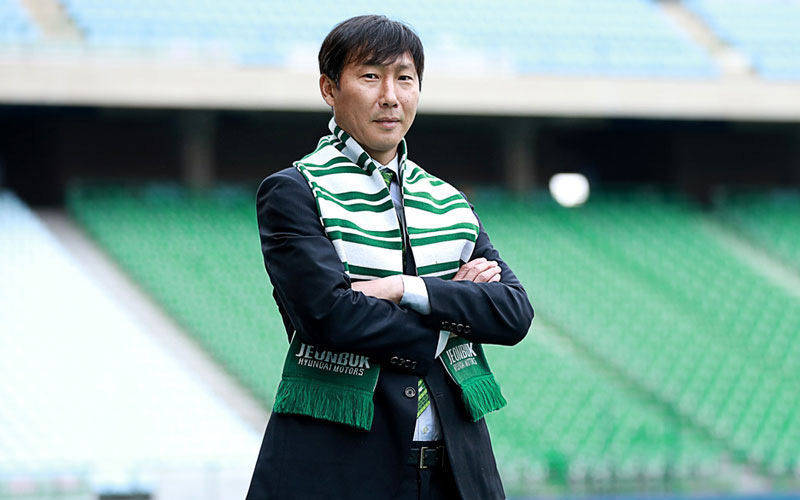 Why Vietnamese players can’t play in K.League yet?

Rarely in wushu, the athlete was competing when his knife fell

Coach Mano Polking praised Indonesia U.23 all the way