Coach Kiatisak once shared that focusing on playing for a long time on the national team can make stars HAGL “bored football”. Cong Phuong admits that the period of compliance with the bubble mechanism has greatly affected the player’s morale. In the AFC Champions League, the players continue to follow this epidemic prevention mechanism.

“When playing according to the bubble mechanism, the player’s spirit will not be perfect. We stayed in the hotel all day, not allowed to go out to drink coffee or work. The players had a lot of trouble. But this is a problem for all participating clubs, so it’s not a big deal“, Cong Phuong affirmed.

Cong Phuong is one of the most prominent players in the opening match against Yokohama F. Marinos of HAGL. However, the effort of No. 10 could not help HAGL win the first score.

In this match, Cong Phuong did not play in the position of the school’s office, but was arranged by coach Kiatisak to kick back into the midfield. According to Cong Phuong, wherever he is, this player will also make efforts to contribute to the team.

“I’ve been playing central midfield for HAGL since last year so it’s natural to adapt. When the coach gives a strategy, we have to follow it to serve the team play, thereby helping the team to be more balanced.“, Cong Phuong emphasized.

The player born in 1995 also said that the praise of coach Stephen Corica on the Sydney FC side (rated Cong Phuong as the most dangerous player) was the motivation for him to prove himself more.

“Being highly appreciated by Coach Sydney is my motivation to express myself. I hope to use that energy to play better.

Tomorrow’s match is very difficult for HAGL. We always focus our efforts and follow the coach’s tactics. We respect our opponents, work hard to get good results. I wish I could make an assist or score a goal to help the team get a positive result“, Cong Phuong shared.

When asked about the goals scored against Australian teams in the past (U19 level), Cong Phuong said that the past has stayed behind, no longer affecting the present.

“What is in the past, I look back to strive more, but clinging to the past is not good, it only makes me stop there forever. We have to look to the future for something better“, Cong Phuong emphasized.

HAGL will face Sydney FC at 6pm tomorrow evening 19/4 in the second round of Group H AFC Champions League.

Do Thi Ha is still praised for her blushing cheeks, powerful lipstick is on the hot seat 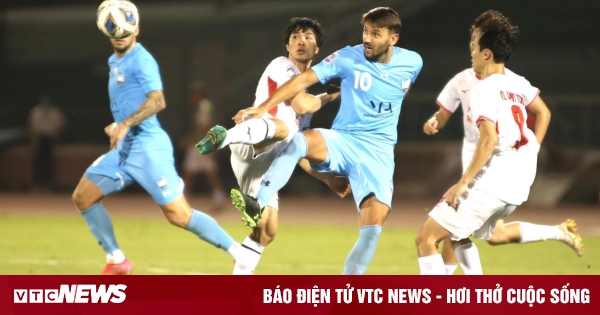 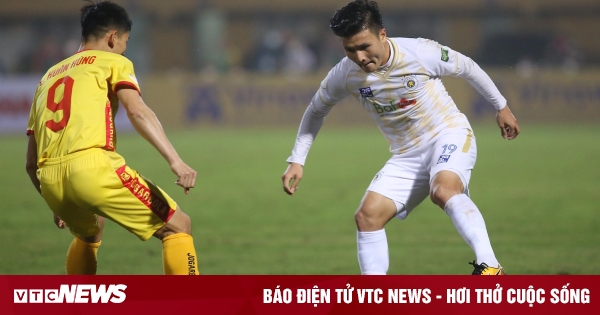 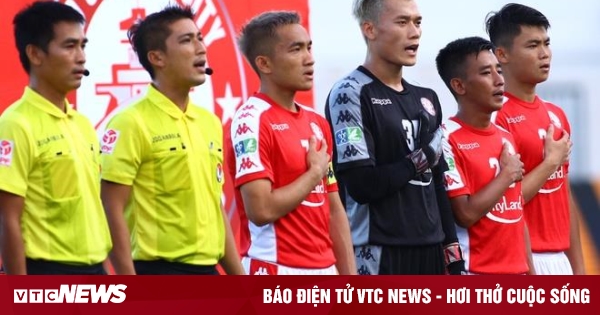 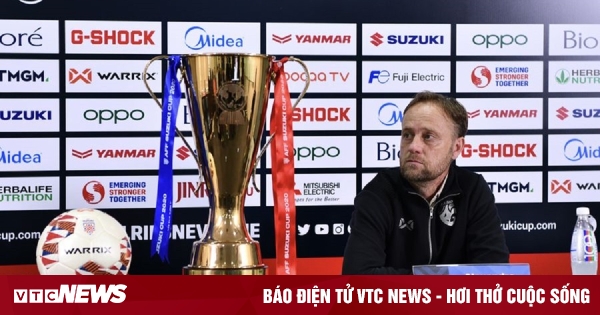