Recently in update 3.1A, a lot of champions have been Riot put on the “operating table” to continue the 200-year balance that this publisher built. Before that, a lot of gamers Wild Rift is “coalting heaven and earth” because of the overwhelming strength that General Karma possesses at the present time. Although it just debuted in Wild Rift but “The Enlightened One” has a new ultimate that is extremely versatile. But ignoring the lament of the fans, in the 3.1A update, Karma only suffered a slight damage reduction in her passive Mantra. 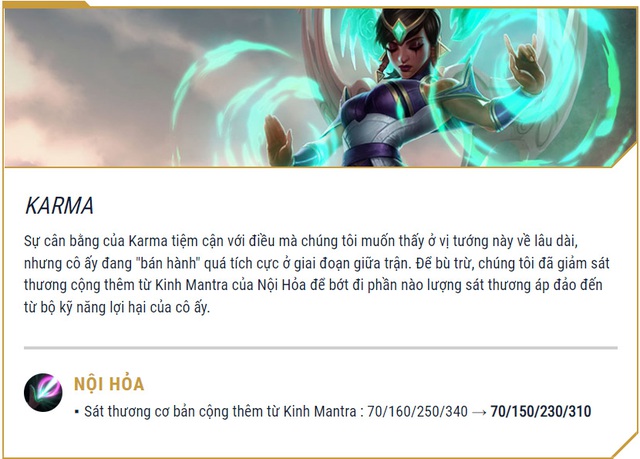 In contrast, Master Yi fans have the opportunity to cry when this champion is almost useless in the jungle position in the current update. Originally, Yi’s ability to clear the forest was at a level superior to the general level of Wild Rift. But I don’t understand why? Riot decided to reduce his crit by almost all of his billion, making the early game of this champion a lot more difficult.

It is this change that has made many gamers afraid when Yi is no longer a viable champion to go to the jungle at the moment. A lot of talk broke out about this “confusing” move of Riot. Is this change meant to bring Yi to solo lane? Why isn’t his superior champion damage reduced? Does damage to minions and turrets not be changed causing him to overpower other champions?… 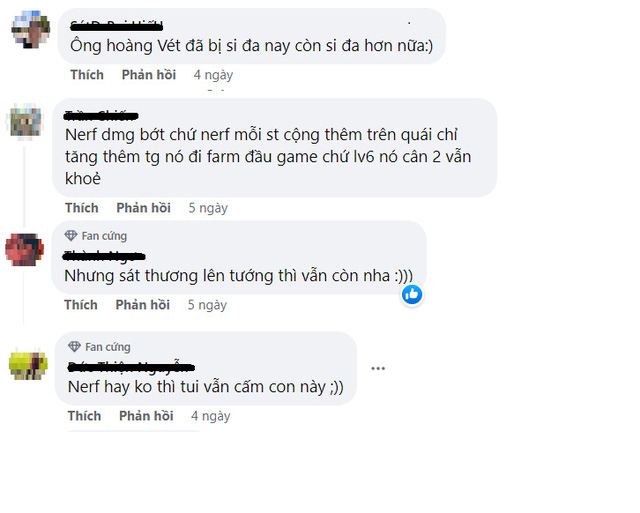 A series of questions have been raised before the somewhat confusing decision Riot.

Meanwhile, generals like Akali, Irelia are not “touched” in this version. In contrast, Nunu and Olaf are the two names that shine the most when increasing their base damage and skills. This is a very positive sign when Baron lane champions are gradually losing ground in recent seasons.

The return of Olaf and Lulu could be the beginning of the very positive transformation of gladiator champions in the upcoming updates!

Even so, it cannot be denied that balancing the power of the generals Wild Rift There is still much to discuss. Hopefully, in the upcoming plans, Riot will give more explanations for its changes to make the game more and more complete and receive love from players. 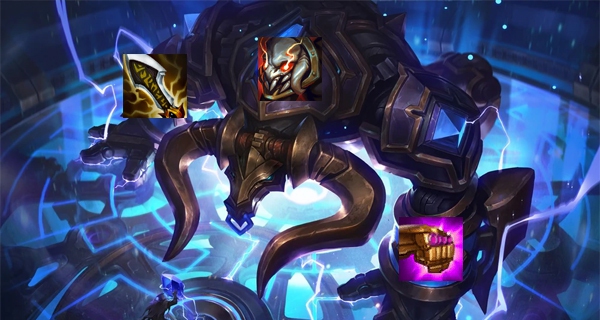 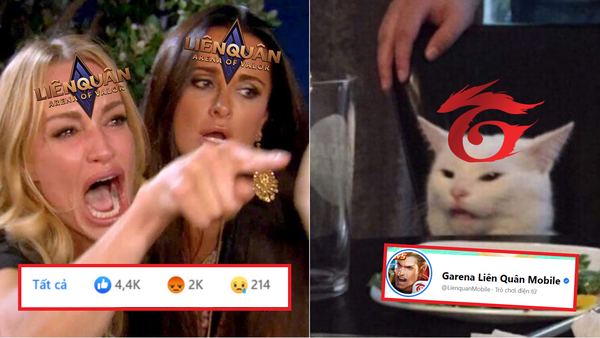 The wave of angry reactions of Lien Quan gamers is the most intense in history after a series of shocking scandals, what is going on? 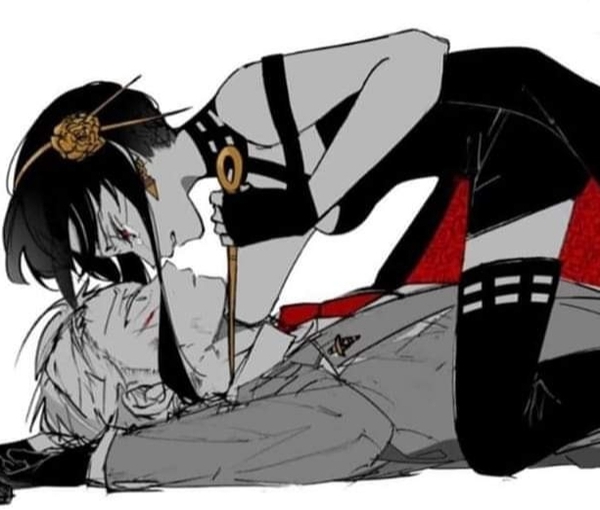 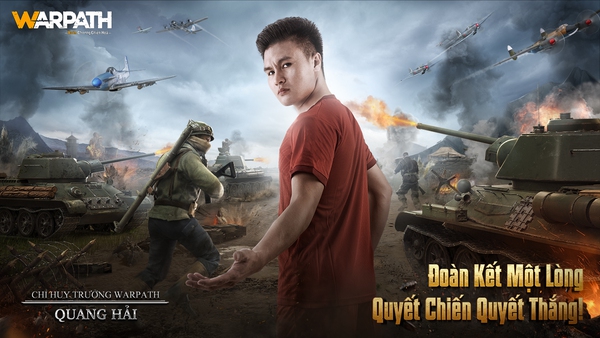 What’s in the “super hot” strategy game that even Quang Hai players must love?