The selling pressure increased, causing all indexes in this morning session to drop deeply, in which blue-chips VHM and VIC continued to be the strongest pressure causing VN-Index. The whole market recorded 776 losers, of which 75 fell to the floor; completely overwhelmed 221 advancers.

The red color covered the banking group with many stocks hitting the floor price such as BID, CTG, VCB, VPB, MBB, LPB, making the market’s movements even more negative.

Most stocks in steel, real estate, construction, oil and gas, and garment sectors were trading bleakly, in which the “green floor” color was present in codes such as: VIS, LCG, DPG, DRH. , VCG, HQC, FTM…

A series of speculative stocks such as “FLC family”, Louis ecosystem or “DNP-Tasco” also reduced in range. The group of “FLC family” stocks including FLC, ROS, HAI, and AMD sold off and dropped to the floor at the same time, with no buyers.

Upstream of the market, the seafood group had the most active trade this morning with many strong gainers such as MPC, CMX, IDI; even AAM, ACL, ANV hit the ceiling.

Three mass shootings shocked the US during Easter

The more the paradox stabilizes, the more house prices rise 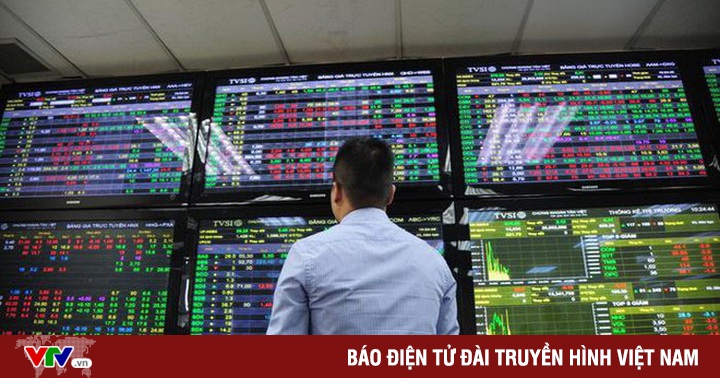 HOSE publishes stock trading data from the afternoon of May 17 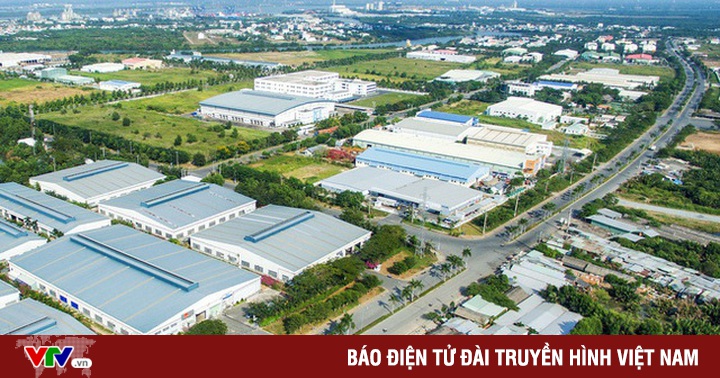 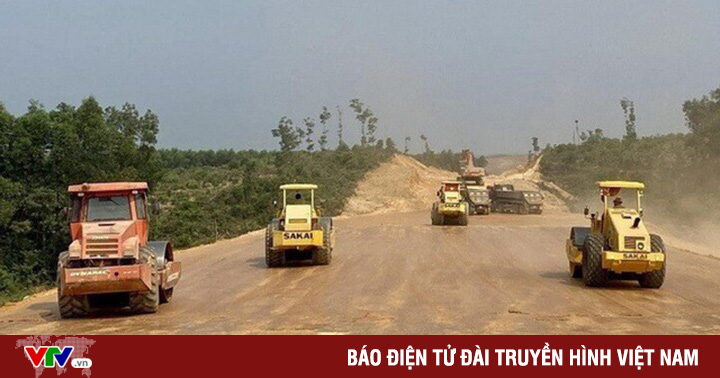