On April 18, the Department of Education and Training of Go Dau district, province Tay Ninh There have been reports of teacher beat student in Phuoc Dong Secondary School caused a stir in public opinion.

The two students who were beaten were identified as CHL and THN, class 7A3 at Phuoc Dong Secondary School, Go Dau district.

Through initial verification, the incident happened in the Informatics class, class 7A3, led by teacher Vo Van Nhan, who teaches Math on April 13.

Go Dau District Education and Training Department said that while teaching, two students were said to have separated all the keyboard buttons of the computer, damaging the keys, so some students reported it to their teachers. .

At this time, teacher Nhan went down to check and saw that the keyboard buttons were removed, afraid that the open circuit would affect the life of the student, so he was angry and hit the two male students with his hand.

Mr. Nhan’s report stated that because he was too angry because of the student’s behavior, did not comply with the classroom rules, did not ensure the safety of the class, he had such behavior.

The leader of the Go Dau District Education and Training Department affirmed that hitting students is one of the behaviors that teachers are not allowed to do.

“The department has directed the functional force to verify, clarify and handle in accordance with the law, when there is enough information, it will proceed with the sequence of steps to handle the teacher’s violation,” the leader said. emphasize.

Before that, on social networks appeared a clip recording a scene of a student constantly being bullied teacher slapping and hitting the head in class caused anger in public opinion.

The L. family said that before that, there was another layer that removed the keyboard. In the classroom, L. could not press, so he removed and re-attached.

When the teacher asked the student, he knew the incident, so he hit and slapped L. with another student, the incident was recorded by a male student using a mobile phone.

“I think maybe this problem happens often, so the students are aware of recording the clip,” said L.’s family.

After the clip was posted, the teacher came to the house to apologize and ask for forgiveness, but the family did not accept the apology.

Stirring up about the 5-star hotel making it difficult for guests just because trot soiled a bed sheet, even greeted with the attitude of "hoping not to see you again" 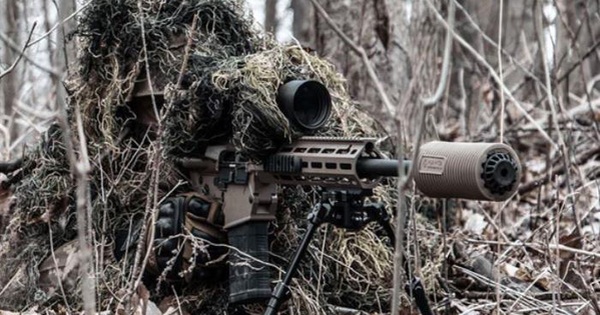 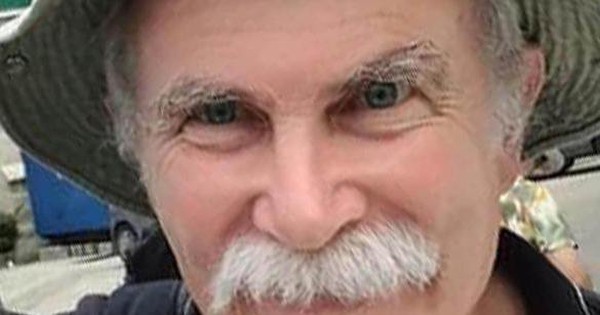 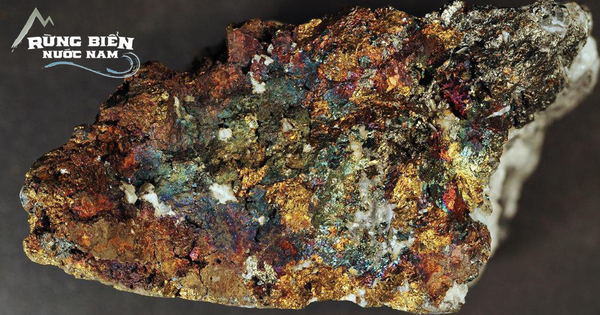 “Vietnam could be an excellent source of rare earths”