After Shark Tank Vietnam for startups, TVHub production unit recently launched a reality TV show for real estate brokers called Million Dollar House Hunt. After 2 episodes aired, this show has begun to attract the audience’s attention thanks to its quality jury as well as many remarkable situations.

Throughout the episodes, contestants will face many different challenges and situations, but all are associated with the offering of a real project called Grand Mercure Hoi An. This is a project invested by Vinahud Urban and Housing Development Investment Joint Stock Company. Mr. Nguyen Dinh Ngon – Chairman of the Board of Directors is also on the jury of the contest.

Grand Mercure Hoi An has a total area of ​​more than 7ha, located in Ha My Dong A block – Dien Duong Ward, Dien Ban Town, Quang Nam Province. This resort complex includes 118 villas and 785 sea-view hotels. The total investment of the project is about 3,000 billion VND. 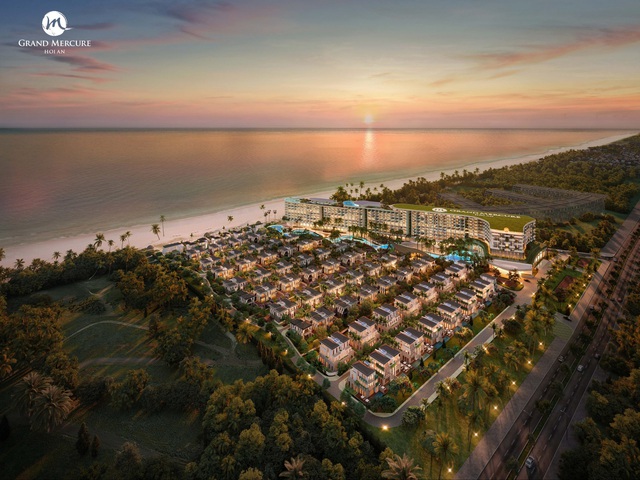 Perspective of the Grand Mercure Hoi An project

According to information from Securities Investment, the Grand Mercure Hoi An project was originally named Tourist Area Project in Dien Duong Commune, Dien Ban District (now Dien Duong Ward, Dien Ban Town), approved by the People’s Committee of Quang Ninh Province. Nam handed over the investment certificate on 11/13/2012. The project was initially invested by Xuan Phu Hai Investment and Construction Joint Stock Company (Xuan Phu Hai Company). This is a subsidiary of Xuan Cau Group and was established 1 year before the project was granted the investment certificate.

It was not until November 2016 that the project officially started construction, after being granted an investment certificate by the government in 2015. However, the project fell into a state of “suspension” for 2 days. In March 2018, the People’s Committee of Quang Nam province extended the land use term for Xuan Phu Hai Company to continue implementing the project.

By January 2020, Friend Investment and Construction Company Limited (a member of Bamboo Capital) bought back 99.99% of the capital of Xuan Phu Hai Company and developed the project with the name Amor Garden.

In April 2021, Vinahud received the transfer of capital contribution of 27.44 million shares, equivalent to 49% of charter capital in Xuan Phu Hai from Friend Investment and Construction Company Limited. Through owning Xuan Phu Hai, Vinahud indirectly owns the project in Dien Ban, Quang Nam. At the same time, Vinahud also changed the name of the project to Grand Mercure Hoi An as it is today. On the official website, Vinahud also claims to be the project investor. 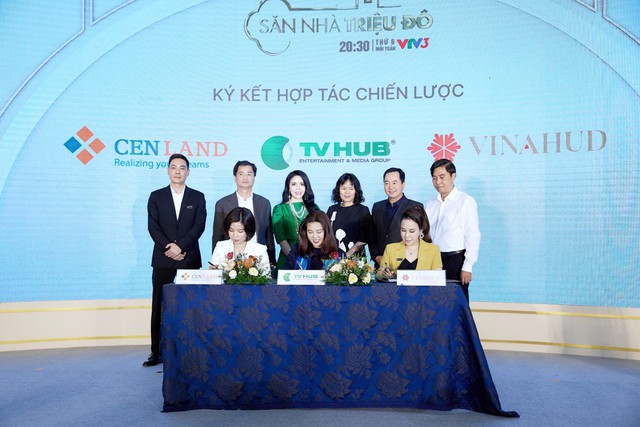 And yet, in 2021, Mr. Truong Quang Minh (former of Vinaconex) – founder of R&H Group, is the person behind the acquisition of 70% shares of Vinahud. At Vinahud’s General Meeting of Shareholders in 2022, a new Board of Directors was also elected, with 5 faces related to Bamboo Capital and R&H Group.

According to information published on the Hanoi Stock Exchange, in November 2021, R&H Group announced a successful offer of 10 million bonds with a total price of 1,000 billion VND, non-convertible, without warrants. , has a fixed interest rate and is backed by assets.

This bond lot has a term of 18 months, maturing on April 14, 2023. The bond lot of VND 1,000 billion was purchased 100% by a domestic securities company. Tien Phong Securities Joint Stock Company is a consulting organization, an issuing agent, a payment agent, and a transfer manager.

Strong electrification, the day to say goodbye to the V12 engine is near

The US Navy used a laser to shoot down a drone for the first time, super cheap cost only 1 USD / shot 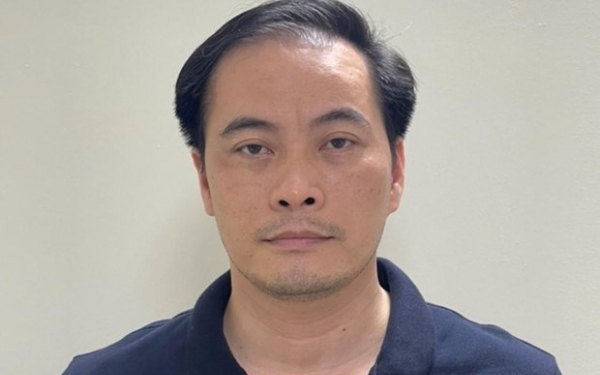 Arresting a general director who scammed tens of billions of dong 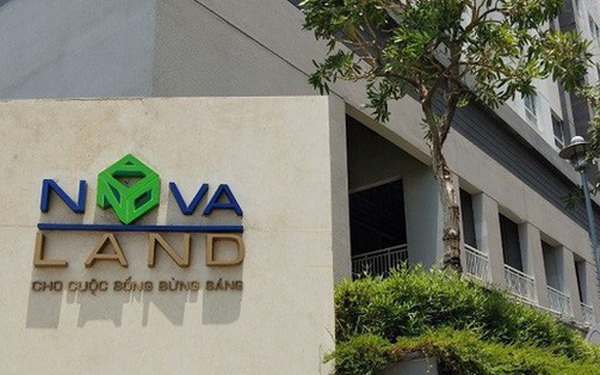 Not long after the meeting with the Prime Minister, the US investment fund poured 250 million USD into Novaland 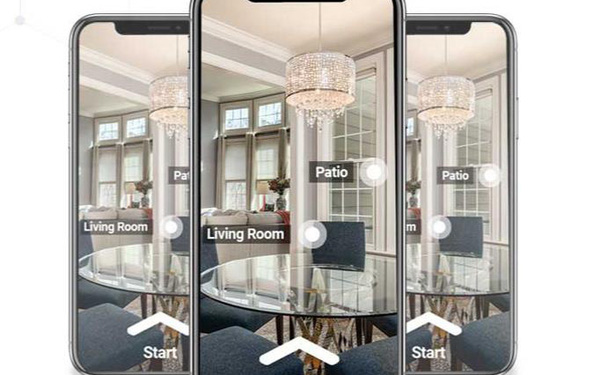 Racing to build an online store, which key helps businesses “hit where to win”? 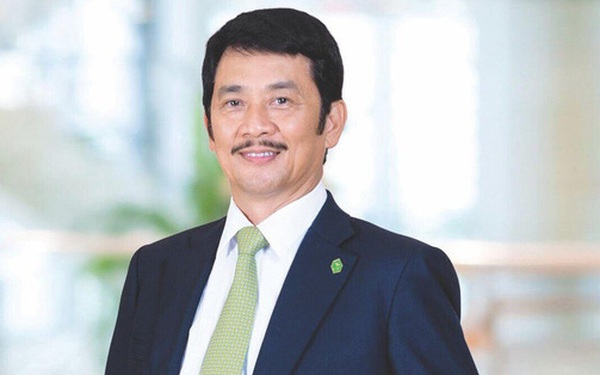