This list of laptops is the product with the highest selling price on the market, some even more expensive than a car, a house or even make yachts cheap.

On the list, one device even behaves so dangerously that it has been banned from accessing the Internet. The later, the more expensive things become.

This product is equipped with two Nvidia GTX 1080 GPUs, an overclocked Intel Core i7 CPU, 64 GB of RAM and several SSDs, which allows ROG GX800VH to operate well at the present time even though it has been around 6 years. five. It’s truly a high-end gaming desktop in a portable laptop chassis. Because of the terrible configuration, Asus also equips the machine with a huge battery and a water cooling system that makes the size of the machine equally terrible. 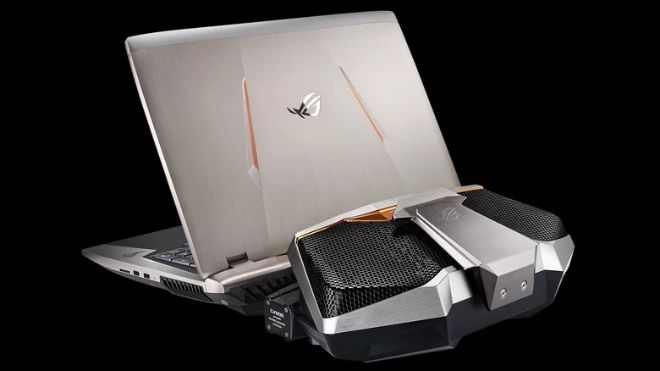 The ROG GX800VH originally retailed for $6,300, but that price is no longer available. Besides, users have a wider selection of modern gaming laptops. Either way, it’s a memorable gaming machine.

The Voodoo Envy H171 is an advanced laptop released in 2007 that comes with an Intel Core 2 Extreme X6800 CPU, dual NVIDIA GeForce Go 7950 graphics, 4 GB of RAM and up to 600 GB of hard drive space. To get the 600GB of storage that day, Voodoo had to use three hard drives combined. 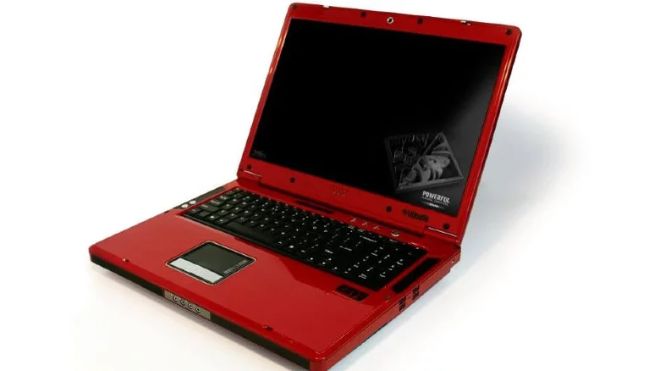 In terms of specifications, the Voodoo Envy H171 is at an extremely high level compared to what users got from a laptop 15 years ago. It can run the current version of Minecraft, but if streaming modern games that require extreme power, the Voodoo Envy can completely catch on fire. The price of the device when it was released was 8,500 USD (194.65 million VND).

It’s not new for a luxury car brand to appear on something other than an engine. Ferrari, Lamborghini and Porsche have built their brands on everything from mugs to towels. And Bentley is no exception when it comes to branding for a limited line of high-end laptops. 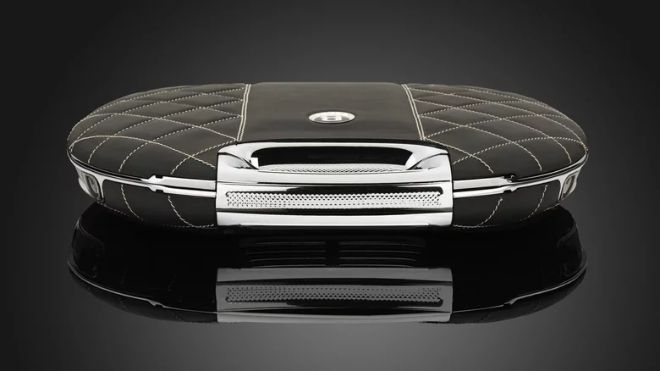 The price of this Bentley-branded laptop from Ego is not cheap, up to $ 20,000 (VND 458 million) and making it one of the most expensive laptops globally at launch. By comparison, according to Autotrader, a used Bentley is still cheaper than an Ego laptop.

This laptop is limited to 250 pieces. The device boasts a 64-bit processor and a 160 GB hard drive, running Windows Vista. According to an analyst at Gabriel Consulting Group, the Ego is a roughly $1,500 laptop in a $1,000 case. This shows how valuable the Bentley brand was at that time.

If $2,000 or more for one of our standard MacBook Pros Apple is cheap, Goldgenie will bring a different look. The product is covered with 24 karat gold and is being sold for 22,178 USD (507.8 million VND). The product is available in a number of specifications and suitable trim styles. 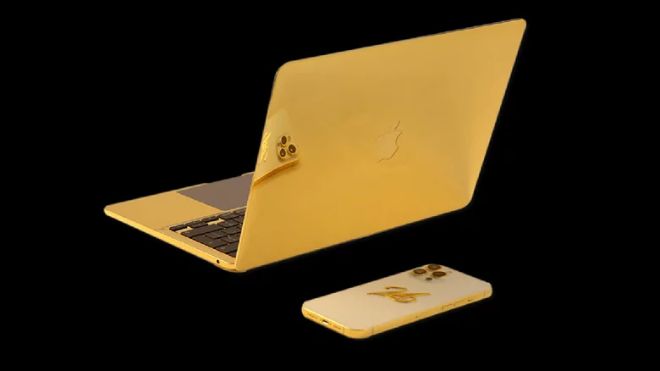 Goldgenie offers 512 GB and 1 TB configuration options for its MacBooks, and users can also choose between a 13-inch or 16-inch Retina display. If the gold coating seems too simple, the user can choose diamond. Goldgenie also offers free worldwide shipping, a lifetime warranty and a certificate of authenticity so users can silence all suspicious eyes from the community. It’s also the cheapest gold-plated laptop on the list.

There are some caveats that users need to consider. Apple uses aluminum for the standard MacBook and is a relatively soft metal. However, 24-karat gold is even more delicate, leaving it susceptible to scratches or dents if handled carelessly. Gold is also a lot heavier than aluminum, so the new MacBook can be a pain for those who love to travel.

The clip of a teacher slapping a student in Tay Ninh: An insider's report

All the "big hands" of the Marvel universe 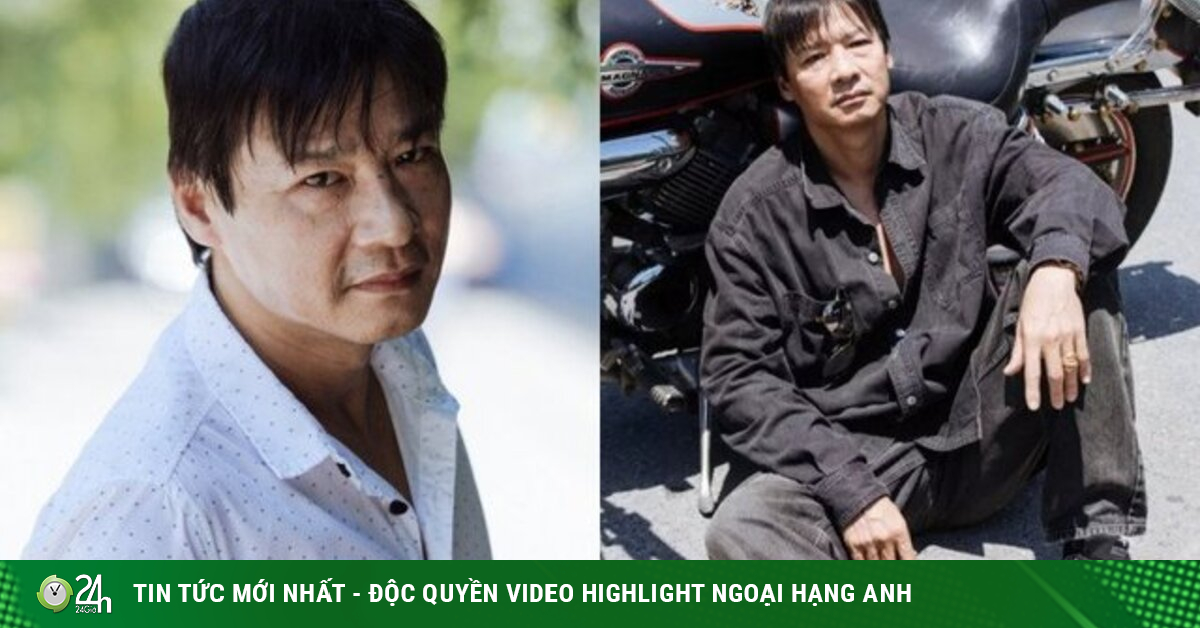 The actor “Criminal Police” made a movie for 2 years, earning only 39 million, quit his job because of the burden of having many children 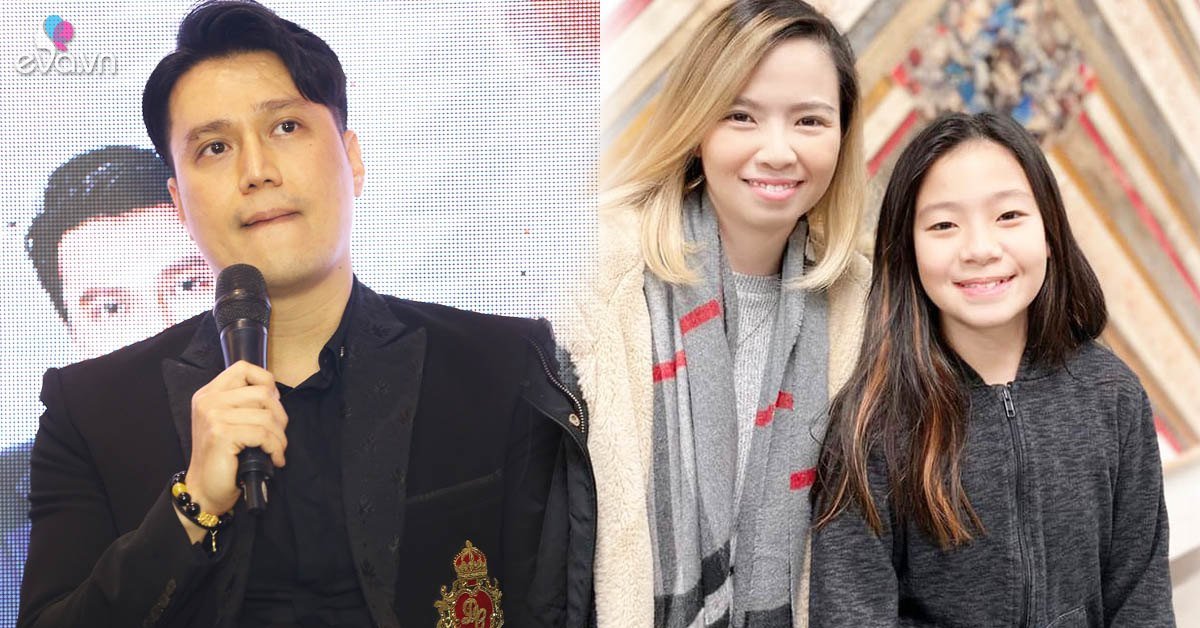 I miss my daughter terribly, I can’t think of the next happiness-Star 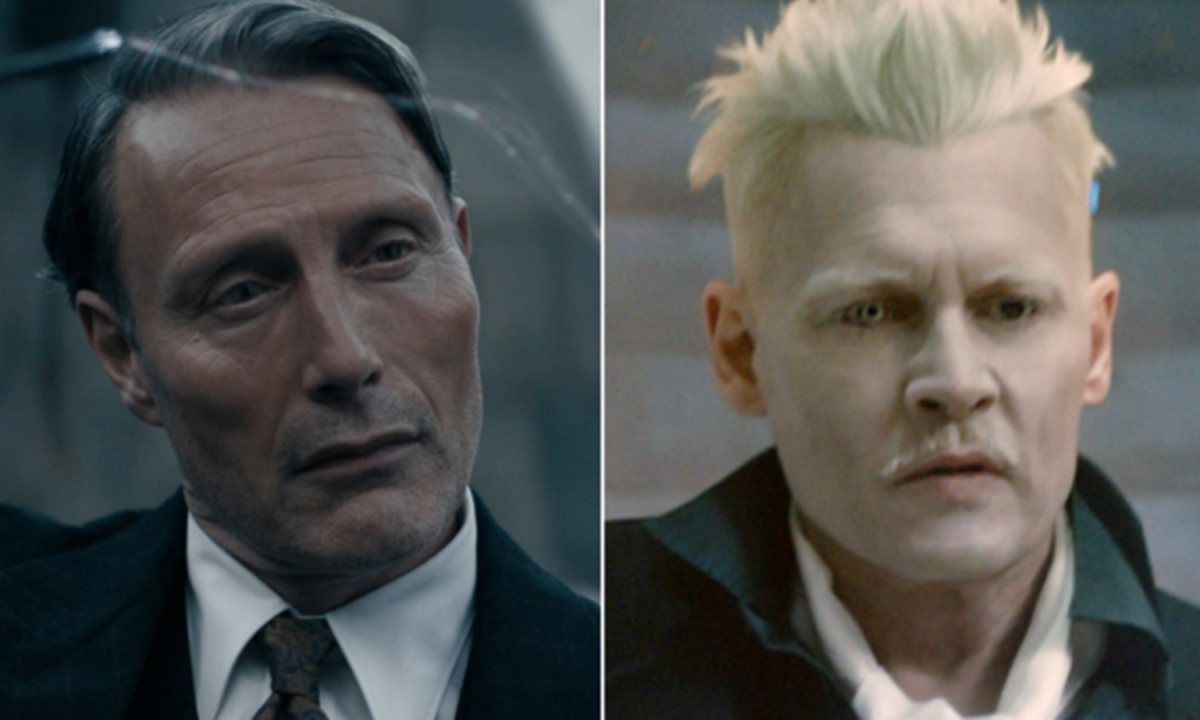 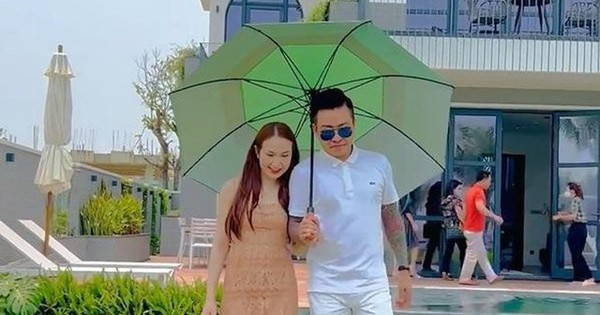