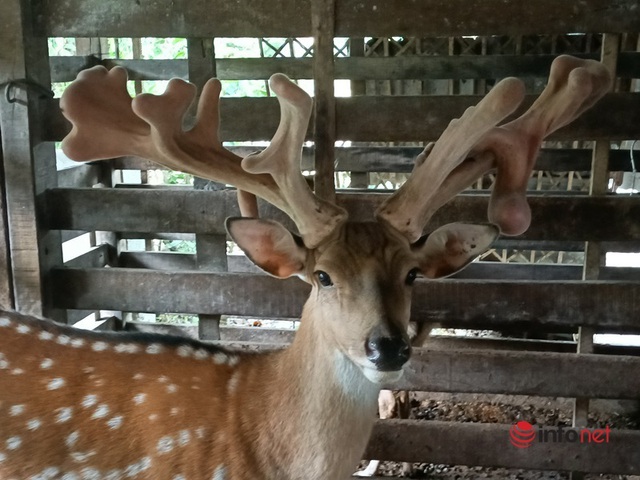 In the past few days, people raising deer in Huong Son district (Ha Tinh province) have been talking about the most expensive velvet pair ever in the locality. According to deer breeders with many years of experience, this velvet pair weighs over 5kg.

According to PV’s observations, this pair of velvet has a length of about 50cm on each side. From 2 main branches, velvet grows into 9 large branches and then continues to sprout dozens of small branches. The pair of velvet looks like a flower.

Talking to PV Infonet, Ms. Nguyen Thi Hoa (deer owner) said that 5 years ago, she bought this deer from another villager for 20 million VND. After nearly 1 year, the old deer owner was willing to buy it back for 35 million VND but she did not sell it.

According to Ms. Hoa, this deer always gives superior velvet buds compared to others. When young, the deer gave birth (the first form of deer antlers before antler) with a weight of 0.6kg. At that time, someone asked to buy a deer for 150 million VND.

After that, the first litter was 1.2kg, the second one was 1.7kg. In the third litter, this deer gives a pair of velvet weighing up to 2.3kg. More surprisingly, the fourth litter at the end of this month was just cut, expected to be about 4.5 – 5kg.

Thanks to the deer’s superior velvet, a customer came to pay the deer for 450 million VND for breeding.

“Although this velvet has not been cut, it has been sold to traders for 12.5 million VND/kg (a pair of velvet is equivalent to 60 million VND – PV). Yesterday, an uncle from Son Giang (Huong Son) came to see and said he had bought this pair of velvet from a person in Ho Chi Minh City for 18 million VND/kg, “shared Hoa.

From the above information, PV Infonet has tracked down the owner of the giant deer velvet pair. Through the exchange, Mr. Nguyen Khac Huan, Director of Viet Deer Velvet Production and Trading Joint Stock Company, said that he and a friend co-own the aforementioned pair of velvets. According to Mr. Huan’s personal view, if the velvet is cut at the end of the month, this pair of velvet must have a weight of 5.8kg.

“I bought this velvet pair at a very high price because I had gone through 5 merchants. Yesterday, a customer paid 25 million VND/kg but I did not sell. Because it is “unique and strange”, this pair of velvet is no longer priced according to the market. If I get over 200 million dong, I will sell it, if not, I will keep it, “said Huan.

It is known that Mrs. Hoa’s family has been raising deer for more than ten years. Currently, there are 26 animals, of which 12 females, 7 males have given velvet buds, the rest are baby deer. Every year, her family cuts about 12kg of deer velvet. Along with selling deer seed, Mrs. Hoa’s family earns nearly 300 million VND/year.


According to Tran Hoan

What's interesting about getting married in Gunny Origin that gamers brag about? 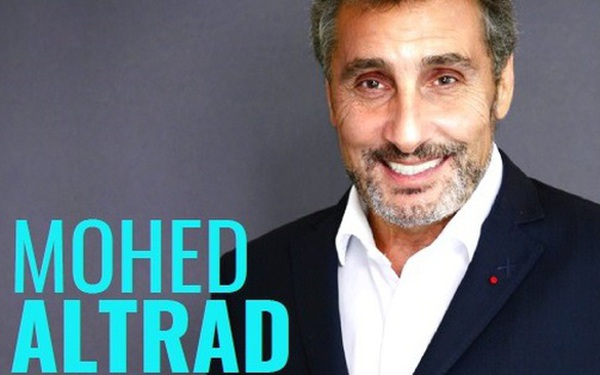 “I don’t accept my original fate” 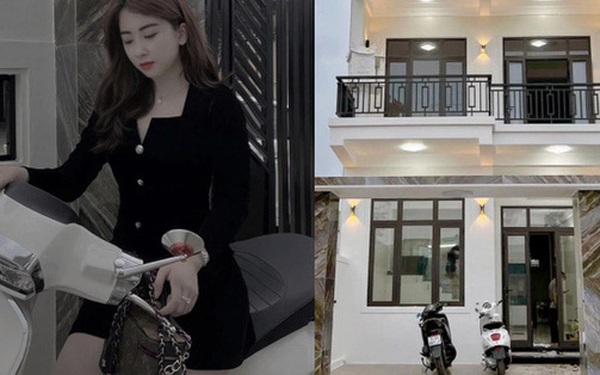 18-year-old married, 21-year-old designed her own super-large house, the girl made people fall in love 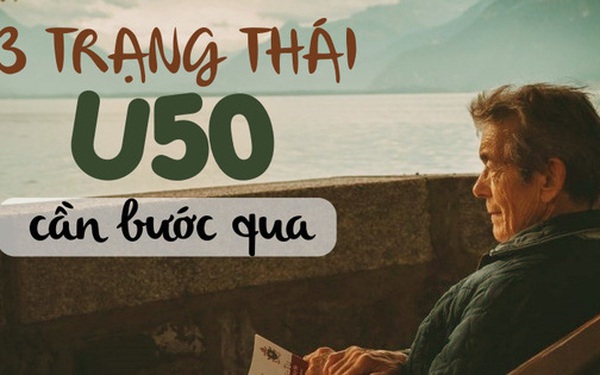 After the age of 50, if you go through all 3 “highest states of human life”, your fate will change 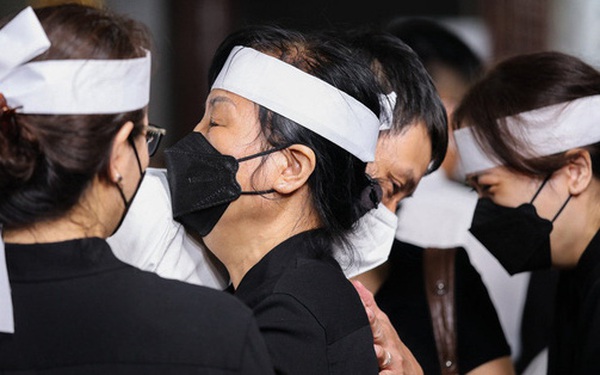 “I left when my ambition to dedicate was unfinished”