An unnamed customer sent 12,271 complaints to Ireland’s Major Airport in just one year because the noise was too loud to affect him.

Handling complaints is one of the very important things for airports. This is also one of the criteria that directly affects the rankings, rankings and tourists’ feelings about that place.

But what does an airport do if it receives more than 12,000 complaints from just one person within 365 days?

Since 2019, Dublin Airport has seen an increase in the number of noise-related complaints. On average, the airport receives 1,500 complaints a year, but Dublin Airport in Ireland’s largest city surprised many people when it received 13,569 complaints in just one year in 2021. More surprising, the number revealed that More than 90% of airport noise complaints come from a single person.

The unnamed customer filed complaints with the airport authority about 12,271 complaints at an average rate of 34 applications per day.

In 2020, this same guest also sent 6,227 letters of complaint, although that year the airport’s operation decreased significantly due to the impact of the disease.

The visitor, from Ongar in northwest Dublin, filed 5,276 complaints in the first three months of the year. His daily average was more than last year.

The airport authority received complaints from residents living near Dublin Airport and on the plane’s flight path. The areas affected by the noise are Portmarnock, Swords, Ward and St Margaret’s.

An airport spokesperson declined to comment on the high volume of complaints from an individual, but said airport operators were committed to working with communities around the airport on any issues. like airplane noise.

A spokesman said aircraft noise was the joint responsibility of Dublin Airport, the Aviation Authority of Ireland and the airlines that use the airport.

In addition, Dublin Airport has introduced an online system that allows members to track flight routes and noise levels.

Super banana cutting robot, remove the right part of the peel without breaking the inside 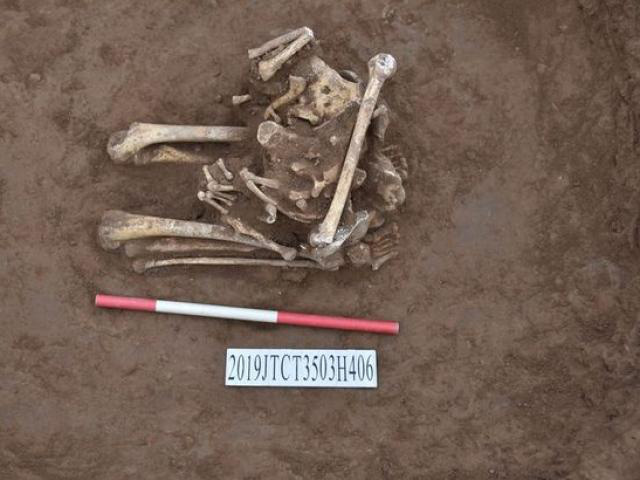 Discovered a set of headless remains in a kneeling position with hands tied for 3,000 years in China 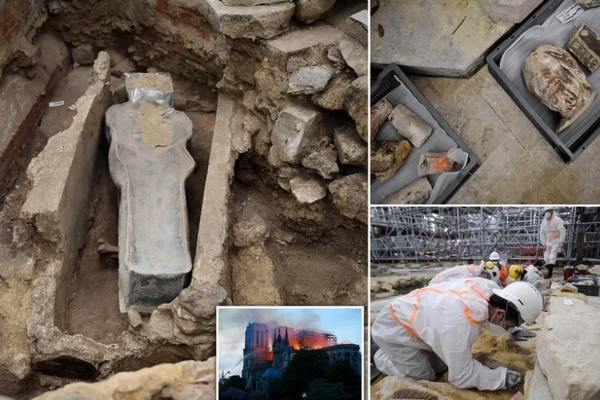