When asked how many comic books there are in the house, Nguyen Hoang Viet, 29, was silent for a while and then shook his head and confessed, “I can’t count them”.

“Once I bought a story for a friend, but because there were too many houses, I got confused and couldn’t find it to give it back,” Viet added. Despite having reserved a room of 30 m2 for comic books, the 9x boy in Hai Ba Trung district, Hanoi still did not have enough room to display all he had, so he had to pack the stories in boxes.

Hoang Viet became acquainted with Japanese comics (manga) at the age of 4. “Every time my sister got high marks, my parents would reward me with a comic book and I could read it well. The first book I read was a comic book. The path to the goal episode 18″, Viet recalled.

From her sister’s story books, Viet fell in love and started a comic collection. In 2011, he joined the operation of a social networking site for manga lovers with the purpose of learning and sharing information and knowledge about Japanese manga.

Viet did not count the exact number of series he was following, only estimating “the Vietnamese market is about 50 sets, then I buy 40” and admits “buying because I like it, not to count the quantity”. The amount of money Vietnamese spend on manga is not small. With only five years of working, the cost of buying comics is “enough to buy a comfortable apartment in the center of Hanoi” because in addition to the series published in Vietnam, he also invests in buying stories from abroad. One of the most precious series to him is Sailormoon (Sailor Moon) with the author’s signature, the price in the US can be more than 2,000 USD a book.

My Chu, 30 years old and married, still loves manga. In her and her husband’s American home, a room of more than 40 square meters is used as a place to store more than 10,000 comic books.

My has known manga since the age of 5. When I was a child, My saved money for breakfast and birthday money to buy stories. Growing up, the salary from a graphic design job allowed My to pursue 90% of the titles released in Vietnam and about 30 titles released in the US. Besides, she hunts old, rare manga like Osamu Tezuka’s series. To own them, My accepted to pay a fee 2-3 times higher than the cover price and waited for months.

Comic book addicts like Hoang Viet and My Chu are not uncommon. “50% of my customers are over 25 years old,” said Nguyen Thanh Tung, owner of a comic book shop on Bui Ngoc Duong Street, Hai Ba Trung District (Hanoi).

The Vietnamese-managed social networking site also attracts adults. According to data analysis from Facebook, out of nearly 230,000 likes on this page, the 25-34 year old group accounts for approximately 40%. “There are U50 lecturers who also collect manga,” Viet revealed.

Manga is often associated with entertainment purposes, but for adults “addicted” to comics, that’s not the only reason why they collect thousands of books.

“A part buys comics because they couldn’t afford comic books when they were kids, now they collect them,” explained Nguyen Thanh Tung, owner of a story shop. Le Huong Mai in District 2 (HCMC) is one such case.

“When I was young, I was rarely allowed to buy stories from my mother, when I was in middle school, I was completely banned, so I only rented them to read. At that time, I just wished I had enough money in the future to buy books, buy stories comfortably without worrying about the price. Fortunately, I have now achieved this goal, “said the 30-year-old female doctor.

The sets Mai chooses to buy are all reminiscent of her childhood like Sailormoon, Detective Conan, Dragon Ball (Dragon Ball), Yugi Oh (King of Games), Imprint of Roto (Dragon imprint). In addition, she bought according to her preferences, “following whichever suits the drawing and plot”. Since 2015, Mai has bought more than 3,000 story books.

Next, the manga market is very diverse, not just for children. According to Hoang Viet, there are many works that refer to adult careers and dreams, such as Astronaut brothers talking about a couple with a dream of going to space, and the set Gokusen Describes the life of a teacher in a school full of special students.

“The world in comics is very large. Each age has appropriate series, so the notion that ‘only children can read comics’ is incorrect,” Mai said.

Adults who are “addicted” to comics agree that there are stories that are too deep for children to fully understand and there are stories that at different ages, readers can think of a different aspect and value. . Until the age of 17, Hoang Viet only read manga to relax, but when he became an adult, he saw that they had “a legacy of life lessons”. “Example in Doraemon, Nobita every time he takes advantage of the feature of the treasure, encounters ‘retribution’. Or in any chapter where the character Jaian bullies his friends, there is no good outcome at the end,” Viet said.

The Covid-19 pandemic has also spurred many adults to collect manga. In a series of stressful days due to social distancing, they find their old hobbies and remember that they used to like manga.

“Without a story room, I would be crazy because I stay at home too much,” said My Chu, adding that in 2020, she has only been out on the street four times and still works remotely. Much of the current collection was purchased by My during the Covid-19 years.

Nguyen Thanh Tung added that compared to other collecting hobbies, comics are “easier to breathe”, except for the case of collecting limited editions from abroad like Hoang Viet. In Vietnam, a comic book costs an average of 30,000 VND, but the frequency is about every two weeks or a book a month. “Every week more than a dozen titles are not a problem for adults who have worked,” Tung commented.

Having reached adulthood, the young people’s passion for manga is no longer interfered with by their families. My Chu’s father and husband pampered her to the point of carrying 70 kg of stories to the US or building a storyboard and taking her to a bookstore. However, that does not mean that they avoid unfriendly comments from those around them. When posting photos of the story room on social networks, My Chu encountered many comments criticizing her for being wasteful, and some even accused her of doing an illegal job to have money to buy so many stories in two years. Huong Mai was teased by her colleagues “still reading comics, so now I’m still empty”.

However, the reaction from outsiders did not prevent the above characters from continuing to collect comic books.

“I will not stop my passion just because of some opinions of individuals who do not respect me,” My affirmed.

Huong Mai said that she “still loves long-term manga” because this is her hobby as well as a way to relieve stress. As for Hoang Viet, the future of manga boredom may never happen.

“I also hope I buy less, but it must be difficult,” he said.

Ukraine says battle for Donbass has begun, series of massive explosions along the front lines 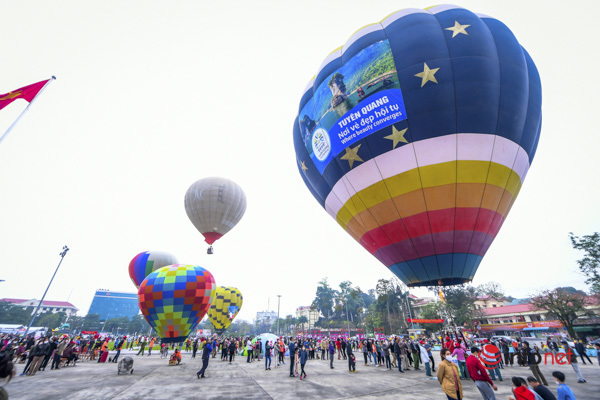 Hot air balloon festival in Tuyen Quang attracts thousands of visitors: No incident, landed safely, not in the middle of the road like netizens “rumoured” 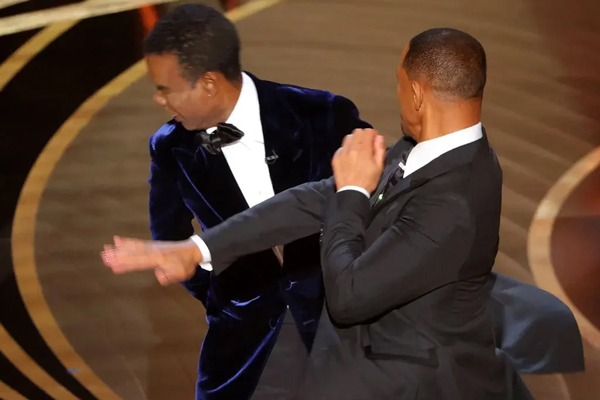 Just kidding and the habit of making fun of women 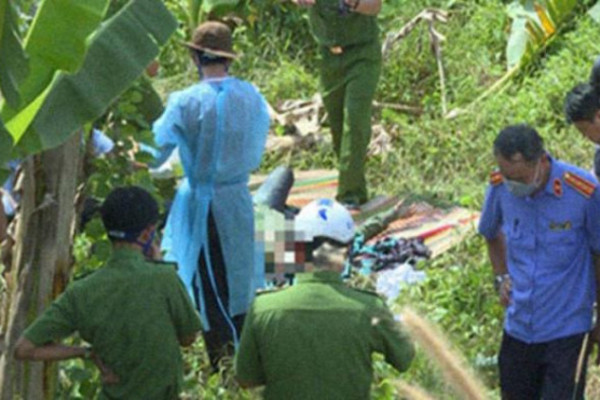 From the case of two brothers who killed people because they thought they were “possessed by ghosts”: Need to add superstitious crimes 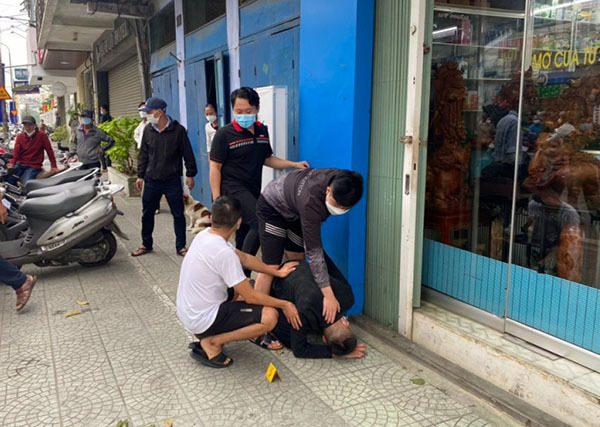