On April 19, at the Central Headquarters of the Ho Chi Minh Communist Youth Union, the launching ceremony of the “Oraichain Hackathon” programming contest in 2022 took place.

Oraichain Hackathon is the first programming contest held for union members and young people across the country who are passionate about programming and have ideas for applying blockchain technology (Blockchain). The contest is organized to promote the movement of creating, applying and developing new scientific and technological achievements among union members and youth.

According to the Organizing Committee, each team will have a maximum of 4 members. Team members are Vietnamese citizens, no more than 35 years old, passionate about programming and have ideas for applying Blockchain technology. Teams can invite instructors.

The teams will develop decentralized applications (dApps) on the Oraichain blockchain, using the Cosm Wasm module and the Oraichain ecosystem.

Oraichain is a Blockchain platform that provides infrastructure for decentralized applications (dApps) through the integration of artificial intelligence (AI) into smart contracts. This is a project that has been cherished for more than 3 years in the BKC Labs research room at Hanoi University of Science and Technology.

After the project registration and submission round, the 8 best projects will be selected to participate in the final round scheduled to be held in June in Hanoi. Here, the teams will have 24 hours to participate in the hackathon in the space arranged by the organizers to create a finished product.

Oraichain Hackathon in 2022 will have 6 prizes including 1 first prize, 1 second prize, 1 third prize, 2 consolation prizes and 1 favorite product prize. In particular, the team that won the first prize will receive 100 million VND in cash, championship trophy and certificate of the organizers.

According to Mr. Nguyen Thien Tu – Director of the Center for Science, Technology and Young Talent Development, this unit wants the Oraichain Hackathon to become an annual blockchain event for union members and youth nationwide to develop quality human resources and promote digital transformation.

Together as a rental house, Cong Ly and Mac Van Khoa spend a lot of money, some renters only 1.5 million VND 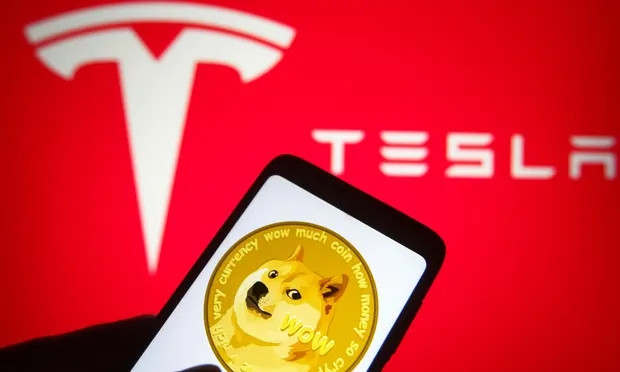 Binance lists LUNA 2.0, coin players see the light at the end of the tunnel

No license when sim registration is incorrect