“The purpose of China-Solomon security cooperation is to promote social stability, peace and long-term security in the Solomon Islands, in line with the common interests of the Solomon Islands and the South Pacific region.”Mr. Uong said at a press conference on April 19.

Earlier, news of a security agreement between China and the Solomon Islands had raised concerns among US allies Australia and New Zealand about Beijing’s influence in the region. The Pacific island nation established diplomatic relations with Beijing in 2019.

Last week, Australia’s Pacific and International Development Minister Zed Seselja traveled to Honiara, the capital of the Solomon Islands, asking Prime Minister Manasseh Sogavare of the Solomon Islands not to sign a security agreement with China. Canberra fears this could lead to a Chinese military presence on islands in the Pacific, just a few thousand kilometers from Australia.

Meanwhile, the White House on April 18 said a high-level US delegation had arrived in Honiara to discuss concerns related to China, as well as the reopening of a US embassy there. The US State Department warned that the proposed security deal between China and the Solomons could increase instability in the archipelago and set a “worrying precedent” for the region.

On April 19, the chairman of the Somolon Islands public accounts committee, Douglas Ete, told parliament that Chinese Foreign Ministry officials will be here next month, during which the two countries will meet. “signing multilateral cooperation agreements”, through which to strengthen cooperation in trade, education and fisheries.

Mr. Ete rejected the idea of ​​the Solomon Islands signing a security treaty with China to establish a military base. However, Prime Minister Sogavare’s office has not confirmed which Chinese officials will visit Honiara.

Experts say a security pact with the Solomon Islands would be a major step forward for China in a region that US allies Australia and New Zealand have seen as their “backyard” for decades.

Hien Ho hangs a letter: I am not mature, leading to many consequences

Using bleaching cosmetics, the woman had anaphylaxis after 5 minutes 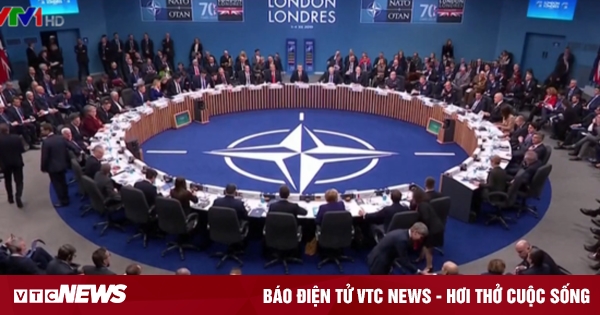 NATO holds an extraordinary summit on Ukraine on March 24 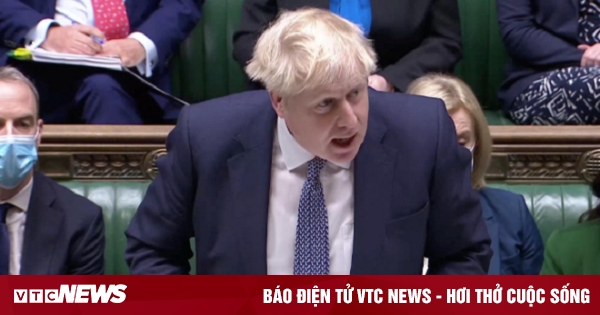 Having a party in the middle of the blockade, the British Prime Minister and the Finance Minister were fined 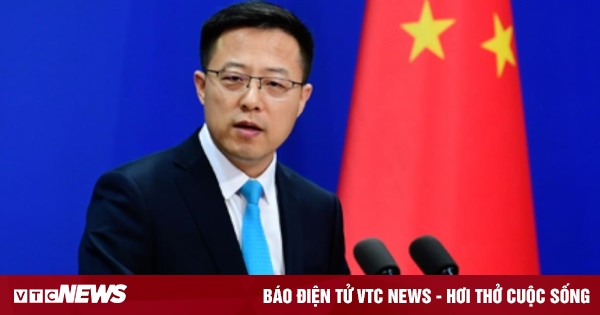 China criticizes US for ‘politicizing’ anti-epidemic in Shanghai 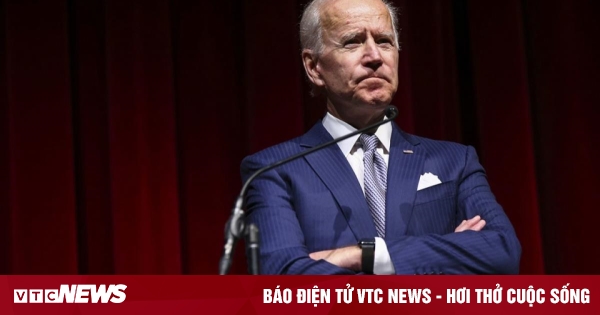 What does President Biden really want at the unusual NATO summit?