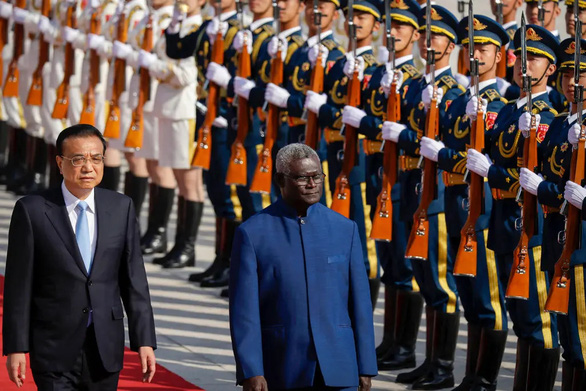 The Chinese Foreign Ministry spokesman added that the agreement between the two countries is transparent and is not aimed at any third parties.

Chinese Foreign Minister Wang Yi accused Western powers of “deliberately exaggerating tensions” over the deal. Security cooperation between China and the Solomons is “normal exchange and cooperation between two sovereign and independent countries”, according to Wang.

A day earlier, the White House confirmed that top US diplomats would visit the Solomons and other Pacific island nations this week, fearing the possibility of a security deal forming.

The trip was led by US National Security Council (NSC) Indo-Pacific coordinator Kurt Campbell and assistant secretary of state Daniel Kritenbrink. The delegation also included other representatives from the NSC, the State Department, the Department of Defense and the US Agency for International Development.

State Department spokesman Ned Price warned that the security agreement between the Solomon Islands and China could destabilize the island nation’s security and set a “worrying precedent” for the region.

The US Department of Defense has also voiced concerns about the possibility of China and the Solomons signing a security agreement.

“We believe the signing of the security agreement could increase instability in the Solomon Islands and could set a precedent for the region,” Pentagon spokesman John Kirby said at a press conference on Wednesday. 4.

In February, the US announced it would open an embassy in the Solomon Islands, part of an effort by the administration of President Joe Biden to counter China’s influence in the region.

On April 13, Zed Seselja, Australia’s minister for international affairs and the Pacific, asked Prime Minister Manasseh Sogavare of the Solomon Islands not to sign security agreements with China.

Australia fears the security deal between China and the Solomons will help Beijing expand its influence in the Pacific and increase its military presence less than 2,000km from Australia.

Does the human brain change size with age?

US pledges not to test anti-satellite missiles Russia targeted 137 military bases in a day, Iran moved its embassy in Kiev to Moldova

Mother and daughter fight right at the wedding ceremony 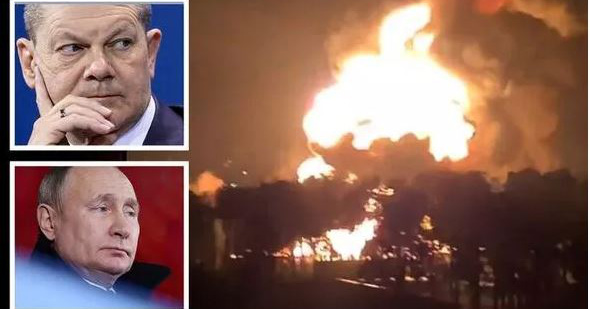 Russia’s “only oil pipeline to the EU” is engulfed in flames: Germany, Austria and Hungary are worried “fever”