In addition to the death sentence for six people, the anti-terrorism court in Lahore also sentenced nine to life in prison, five years in prison for one and two years in prison for 72, according to a statement from the prosecutors’ group. . Eight of those convicted were juveniles.

A prosecutor said that they have been actively working to bring the suspects to court and are satisfied with the verdict. 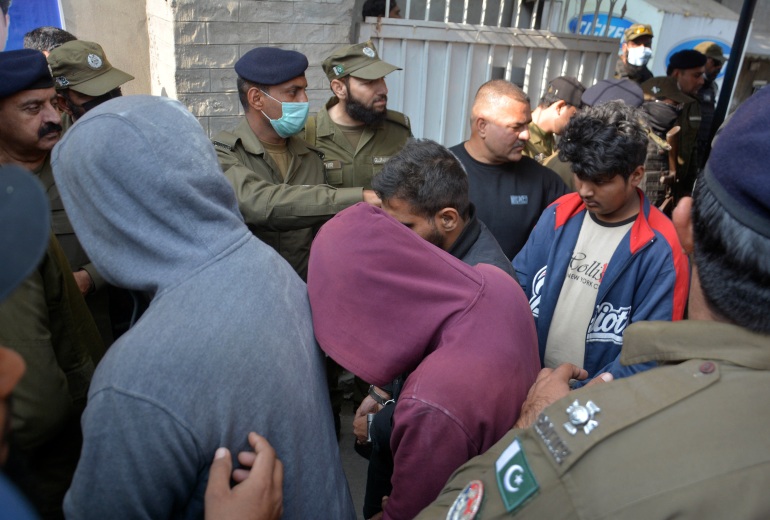 Police escort suspects in the killing of Mr. Diyawadana on December 6, 2021. Photo: AP

However, a lawyer for one of the six sentenced to death, Hafiz Israr ul Haq, said the sentence was “unfair”. This person argued that this was a case of mob-related violence, so it was difficult to determine the individual’s role.

At the time of the killing, local police officials said there were rumors that Mr Diyawadana “ripped off a religious poster and threw it in the trash”.

Some videos shared on social media showed crowds beating Mr Diyawadana while shouting slogans against blasphemy. Other videos show Mr. Diyawadana’s body being burned. Many people in the crowd did not even hide their identities, but took “selfies” before the horrifying scene. 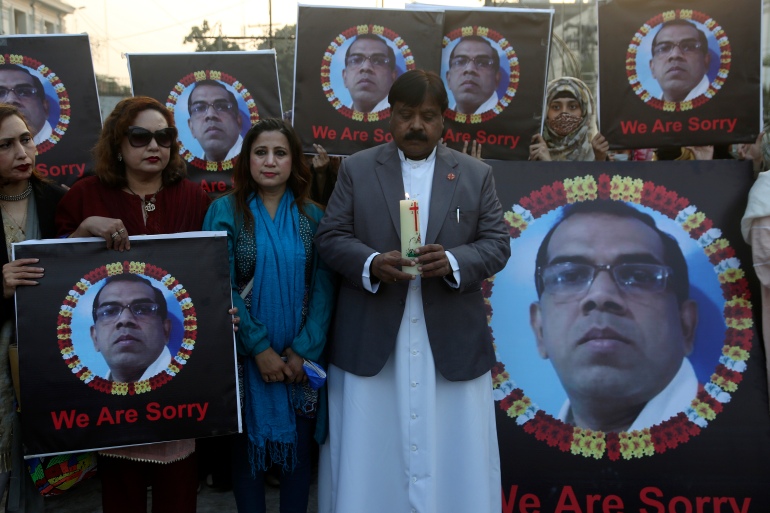 In Pakistan, a small insult to Islam can spark protests and incite extremist groups.

In April 2017, university student Mashal Khan was killed by an angry mob for allegedly “posting blasphemous content on the internet”. A Christian couple was also killed and burned in Punjab after allegedly insulting the Quran.

Since 1990, at least 82 people have been murdered for alleged blasphemy in Pakistan, according to an investigation by Al Jazeera radio.

Phase 2 of the campaign, Russia announced that it would 'liberate the People's Republics of Donetsk and Lugansk' 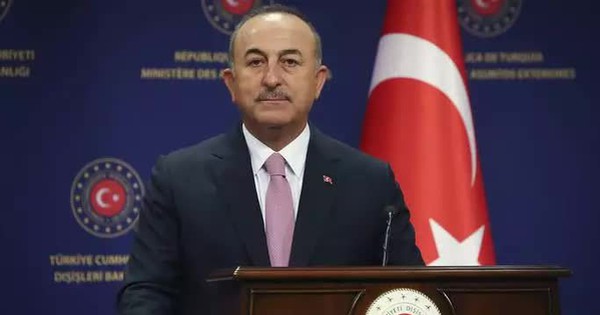 Turkey postpones some NATO exercises in the Black Sea, why? 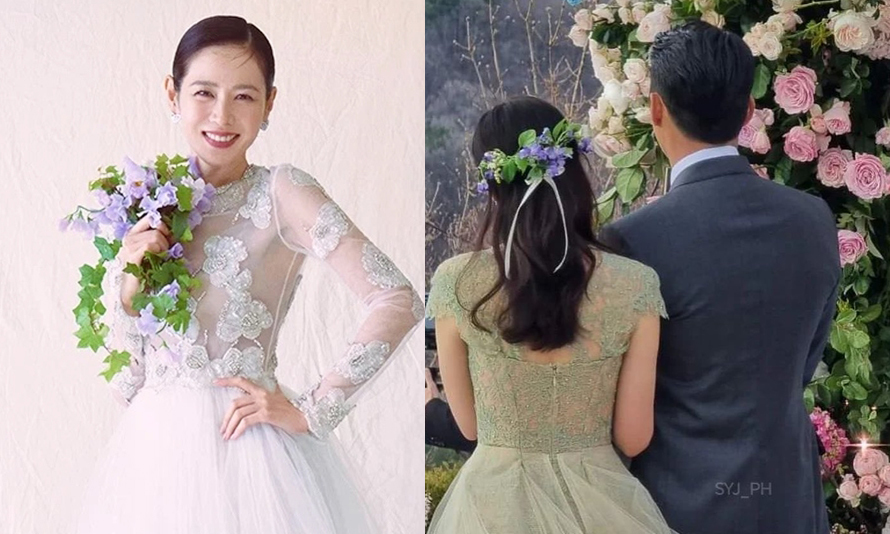 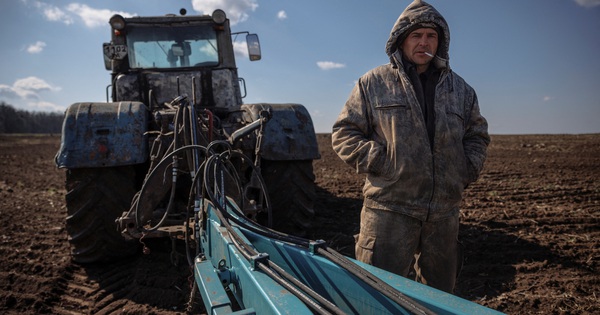 Efforts to cope with the food crisis 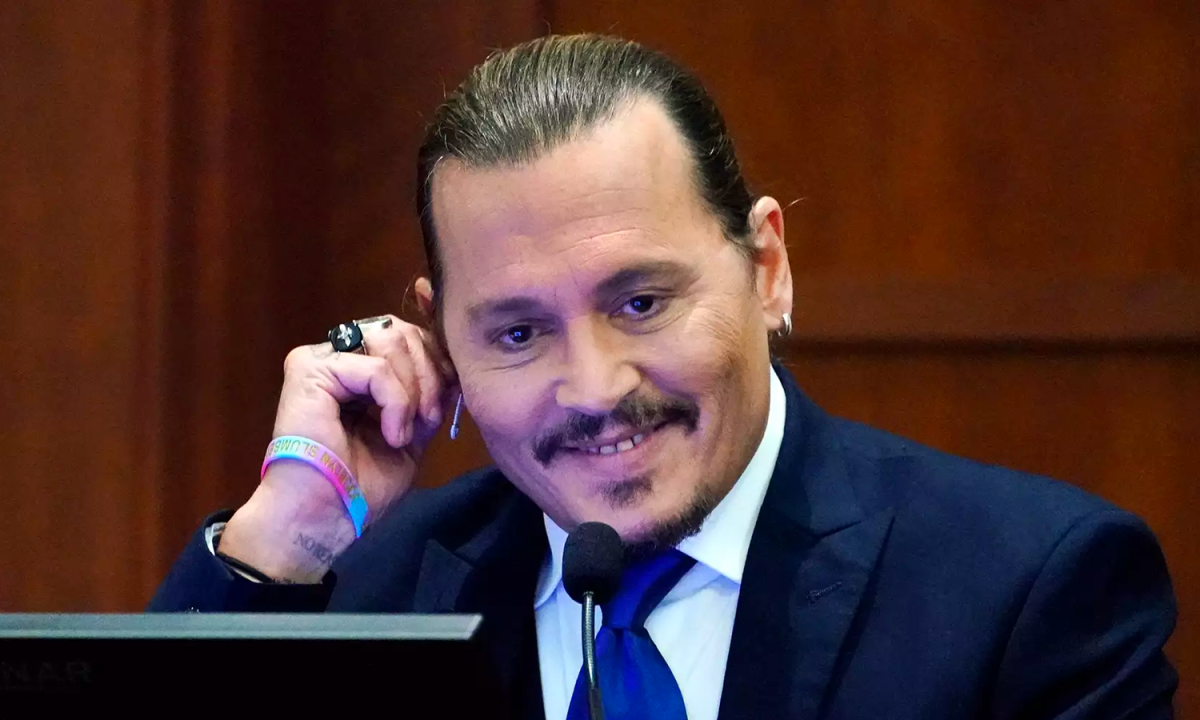