8 Industry associations have just proposed to the Government to delay the increase time minimum wage region from January 1, 2023 instead of July 1 as proposed by the National Wage Council.

The associations stated the reason that, in the past 2 years, businesses have been difficult and exhausted because of the epidemic. Delaying the minimum wage increase will help businesses better prepare. Moreover, all production and financial plans of the enterprise were built at the end of last year, so now it is not possible to increase the selling price to cover costs.

According to the new regulations, the regional minimum wage will increase by 6%, but in reality, businesses must increase to 12% of employees’ income because of insurance costs and union fees. Like Hung Yen Textile and Garment Company, which has 3,000 workers, if the minimum wage is increased every month just for insurance costs, the union will also increase to 300 million, while the new business actually reopens for 4 months. recent month. 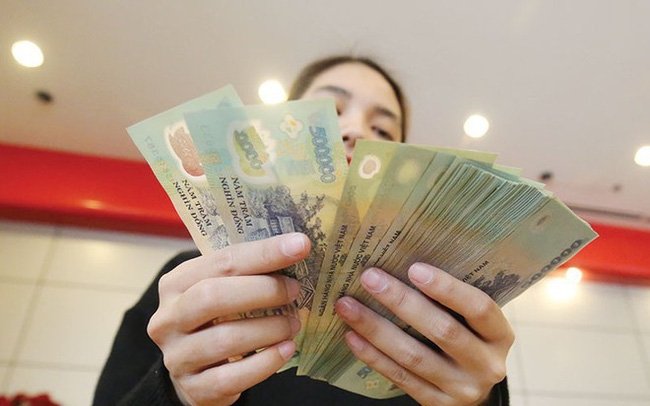 As is customary, the minimum wage increase is announced in October of the previous year and applied in January of the following year. (Illustration image – Photo: Investment Newspaper)

“Input costs increase a lot, it will eat away at the meager profits for our company in recent years,” said Mr. Chu Huu Nghi, Deputy General Director of Hung Yen Textile and Garment Company. .

Hung Yen Textile and Garment Corporation has more than 15,000 employees across provinces and cities, with 8 basic salary levels, each level is 5% more than the minimum wage, which is already higher than the minimum wage. However, when the state adjusted the increase, businesses had to increase simultaneously, causing the annual salary fund to increase to hundreds of billions of dong. The whole textile and garment industry has more than 2 million employees, so the additional costs are not small, making it difficult for companies to manage when the contracts have been signed until the end of the year.

“Our salary cost increased to at least 2% of revenue, our industry is a labor intensive industry, 2% of revenue even has nothing left, not only not profitable, but also have to cover losses.” Mr. Nguyen Xuan Duong, Vice Chairman of Vietnam Textile and Apparel Association, said.

Meanwhile, the General Confederation of Labor said that up to now, it has been a year and a half without raising the minimum wage, if it is to be increased to 10% by the beginning of 2023, not 6%. In the current high inflation situation, the salary increase is reasonable and also to attract workers back to the factory.

“The Council has chosen the most optimal solution to ensure the harmony of the parties and ensure the sustainable development of the enterprise. In a certain sense, the policy of adjusting the minimum wage as early as July 1 / 7// 2022 has just solved difficulties for employees, partly helping businesses to promptly remove difficulties in the current context when businesses are short of labor”, said Mr. Le Dinh Quang, Deputy Head of Policy – Law Department , Vietnam General Confederation of Labor, commented.

As is customary, the minimum wage increase is announced in October of the previous year and applied in January of the following year. However, in the past 20 years, the minimum wage increase has been applied 3 times in October. The time to apply this new regulation should be considered in accordance with the actual circumstances of enterprises and employees, in order to meet the needs of both parties.

The owner of Hanoi Vodka brand extends the loss chain 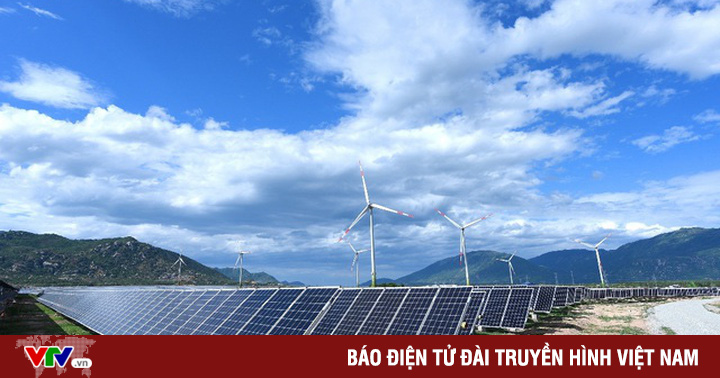 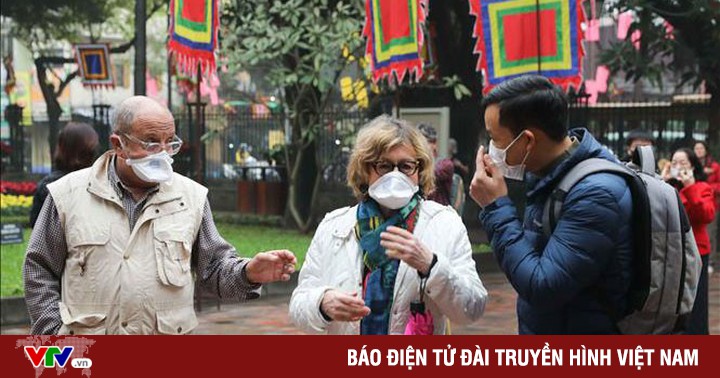 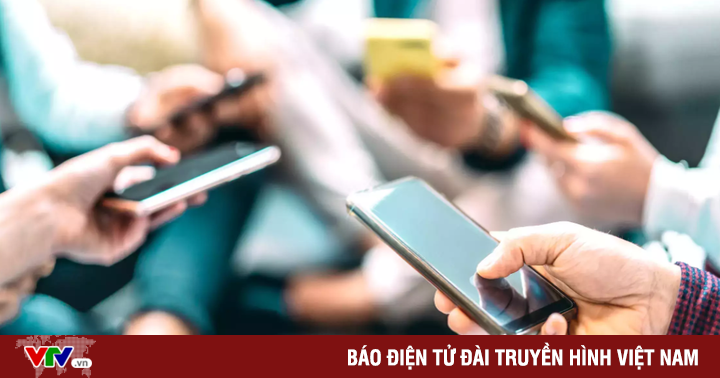 Take a look at the world’s largest smartphone markets 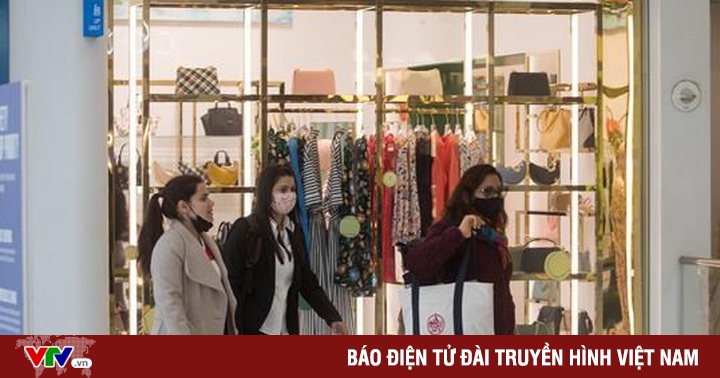