Domestic gold price Yesterday’s trading session on April 18, at one point, reached the threshold of 71 million dong. Therefore, many people think that this week, the domestic gold price can reach 72 million VND/tael.

Explaining this, an analyst: “Ceasefire agreements between Russia and Ukraine can be reached in the near future. However, inflation will persist until the end of 2023 when food, food and fuel prices continue to rise. Therefore, investors look to gold as a safe haven“.

Other experts also emphasized that, in the short term, gold will be mainly influenced by world geopolitical tensions and interest rate and inflation factors.

According to Forexlive.com expert Adam Button, the market increasingly believes in a long-term commodity rally coupled with weakness in all major currencies. If gold can break above $2,000 an ounce, the double top will be broken and the upside momentum will be even greater.

Analysts at market research firm Sevens Report Research said that in the near future, the outlook for gold prices is still optimistic and may surpass the peak of $2,054 per ounce set in 2022.

In addition, on April 18, the World Bank (WB) lowered its growth forecast economy world from 4.1% to 3.2% in 2022 due to the conflict between Russia and Ukraine. The above action comes from the World Bank’s reduction in growth prospects for the regions of Europe and Central Asia, including Russia and Ukraine, when the region’s economy is expected to shrink by 4.1 percent in 2022.

Recently, banks like Goldman Sachs have warned about an economic recession in the US, making investors increasingly cautious.

“No one can know when and how the recession will happen. However, rising inflation is accelerating the pace of the recession. Currently, inflation in the world’s No. 1 economy is at its highest level in 4 decades“, emphasized market strategist from Exinity – Hussein Sayed.

According to Mr. Hussein Sayed, there is a high possibility that the US Federal Reserve will raise 50 basis points in the next interest rate adjustment period to prevent inflation. As a result, the USD and US Treasury yields may return to the bullish track. However, in the context of high inflation, the gold price still has many motivations to climb higher.

Meghan Markle wears a vest similar to Princess Kate, a hidden detail that is no longer part of the British Royal Family 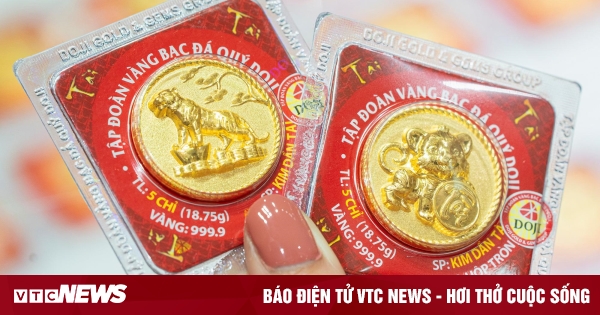 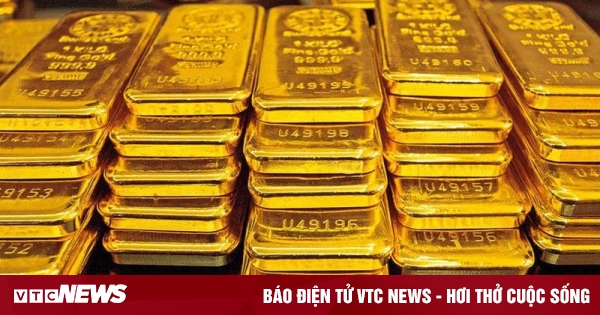 Domestic gold is 16 million dong/tael more expensive than the world, buyers should be careful 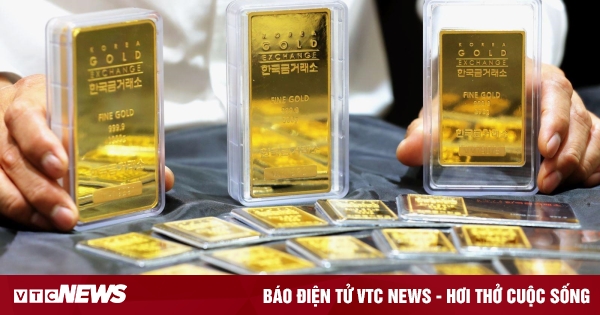 Gold turns to rise in price 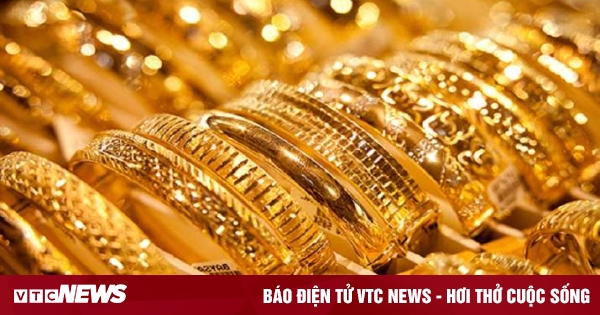 World gold ‘leads’ in the country to go backwards