The Italian prime minister is due to travel to Central and South Africa this week with potential deals in the Republic of Congo and Angola. According to Bloomberg, the above agreements could help Italy replace more than half of its oil supply from Russia as early as 2023.

The European Union (EU) has continuously introduced economic sanctions against Russia, in which the 5th package of sanctions related to coal has made Europeans worried that there will be no fuel for heating. in the coming winter if the EU intends to continue punish Russia by new measures related to oil and gas. 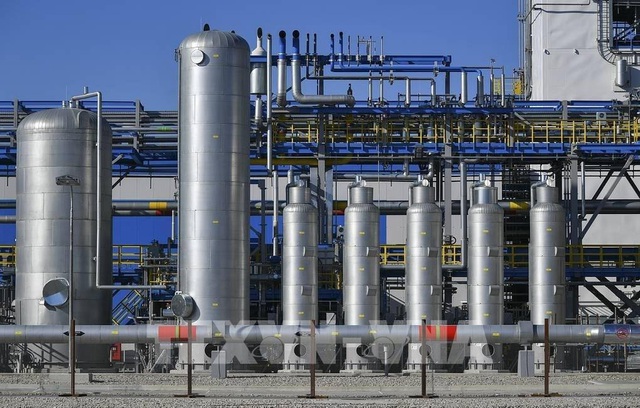 A Russian oil refinery in the Armur region. (Photo: TASS/VNA)

Facing this situation, Belgium has launched a propaganda campaign for people about energy saving consciousness. With the slogan “Use energy wisely”, the Belgian Government recommends that people save gas and fuel by reducing heating loads and limiting the use of personal cars.

In France, the authorities also plan to conduct rotational cuts in gas sources for large consumers.

On the union level, Europe is looking for possible solutions to energy autonomy based on the level of demand for natural gas and the ability to self-produce. In mid-March, the European Commission (EC) released a report highlighting an ambitious strategy to make up for the shortfall. The strategy is based on renewable energy, changing consumer behavior and diversifying natural gas supplies.

Currently, the EU’s gas supply is mainly from Russia. In 2020, Europe consumes a total of 394 billion m3 natural gas, of which Russia provides 142 billion m3. According to European countries, the consumption of natural gas by country is very different.

Russia issued an ultimatum, Ukrainian soldiers in Mariupol asked to be evacuated

Ever been rumored to have plastic surgery, how is Park Min Young's bare face startling? 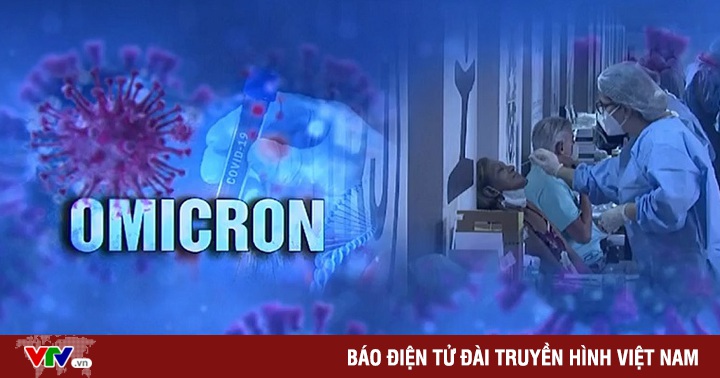 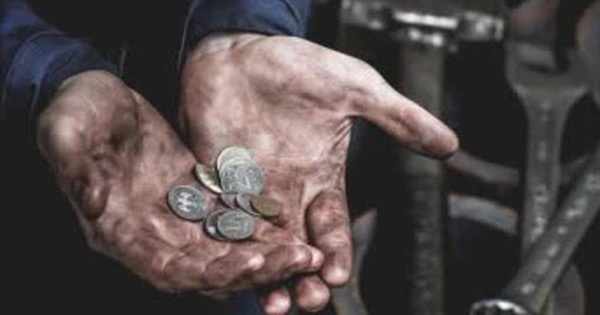 Asia faced 3 terrible economic shocks at the same time, what are they? 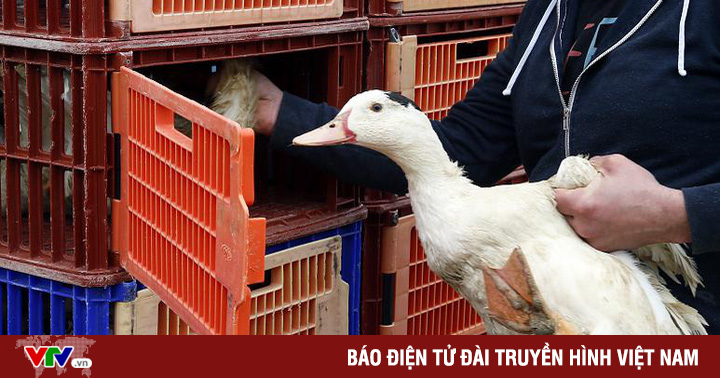