Mysterious disappearance in the middle of the night

Each case passes, which also means that the pain of those who stay is prolonged. The obsession, torment, torment are common feelings of the relatives of the ill-fated victim. Although many years have passed, the case of an 11-year-old girl was killed and her body was thrown into a funeral well in Hoanh Son village (phi Mo commune, Lang Giang district, Bac Giang province) on a last day of July 2012. really became a terrifying obsession for the people of this peaceful countryside.

According to documentary records, Hoang Van Minh (SN 1963, residing at the above address) had a habit of playing, wandering, and was only immersed in alcohol all day. Because he couldn’t stand that loose lifestyle of Minh, his wife and children left. Since then, Minh left the locality to wander around. In mid-2012, Minh suddenly returned to the locality, living a miserable life day by day. Seeing the plight of their poor cousin, Mr. and Mrs. Hoang Van V. (living in the same locality) were moved with compassion and took them home to take care of and help.

But even in a dream, Mr. V. could not have imagined that this honest act was the beginning of an intolerable crime that Hoang Van Minh had committed. 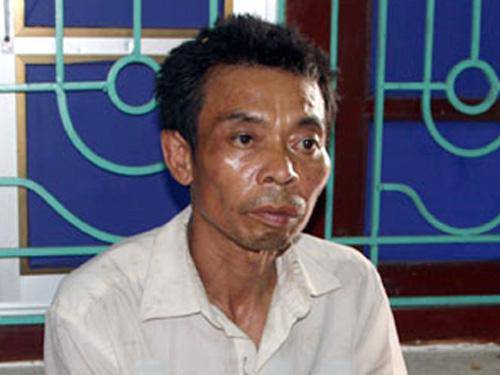 Specifically, according to the daily routine, Mr. V’s wife and 2 other children sleep under a row of houses, while Mr. Vinh and the other daughter, Hoang Thi Anh N. (SN 2002) sleep on a newly built house. . Since the day he brought Minh home to live with him, Minh slept in a newly built house with his father and son V. During the meal time, staying at his cousin’s house, Minh saw that N. was pretty, so he had a dark plan. On the evening of July 28, Mr. V went down to the next block to sleep with his wife. On the newly built house at that time, only Minh slept in the outside room, and N.’s nephew slept in the room. Around 21:00 on the same day, Minh invited N. to go out to buy cigarettes. With the pure soul of a child, N. had no doubts and agreed to go with his cousin.

Until the dawn of July 29, he suspected that he heard the sound of a motorbike whirring near his house, thinking there was a thief, so Mr. V woke up and went out to check. After circling around the house, not finding anything, Mr. V. brought an old flashlight to the family house to check how his daughter slept. Here, Mr. V. panicked when he saw that N.’s bed was empty. Outside, his uncle also disappeared mysteriously. Searching everywhere could not find his daughter, Mr. V’s family was afraid, so they went to the police headquarters of Phi Mo commune to report the incident.

Received information reported from Mr. V’s family. Phi Mo Commune Police cooperated with Lang Giang District Police in investigating and verifying. After 24 hours of searching with no results, on the morning of July 30, the police found Hoang Van Minh’s abandoned house in the Trun field, about 1km from N.’s house to check. This is a level 4 abandoned house, dilapidated, rusty locks with no signs of being broken. When going inside to check, the police suddenly discovered Hoang Van Minh lying in the corner of the room. Seeing the stranger, Minh immediately used a weapon to attack. However, the police promptly controlled and arrested the subject.

At the police station, Minh showed no fear, coldly declared that he had killed N. However, this subject stubbornly refused to say where the baby’s body was hidden. On the one hand, they continued to struggle with the suspect, on the other hand, the investigating agency deployed forces to track down the whereabouts of N. At about 9 am on July 31, when conducting an inspection of Minh’s second house, it was abandoned. In the area of ​​Hoanh Son village, the police smelled a strange stench. After clearing the overgrown weeds, the functional forces suddenly discovered N.’s body emerging in an upright position in the well mouth with a diameter of about 40cm. In order to bring the victim’s body up, the police agency had to break down the wall of the well. The scene where N.’s body was discovered. Photo: BG

It was only when the police found the body of N. Hoang Van Minh that he confessed to the whole crime. Specifically, Minh said, around 21:30 on July 28, Minh lured his nephew N. to the deserted house to try to play a trick but failed. Fearing that the matter would be revealed, Hoang Van Minh strangled and then dumped N.’s body into the well next to his abandoned house.

With the barbaric crime committed, in February 2013, defendant Hoang Van Minh had the People’s Court of Bac Giang province imposed a death sentence (total punishment for 2 crimes of “Murder” and “Rape of children”). . 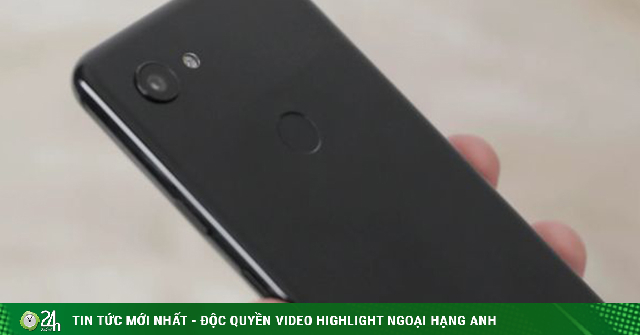 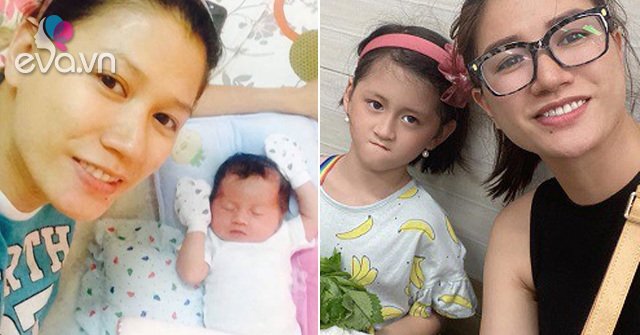 Long legs selling vermicelli noodles alone to give birth, filming by herself during childbirth, refusing to take care of her mother-in-law 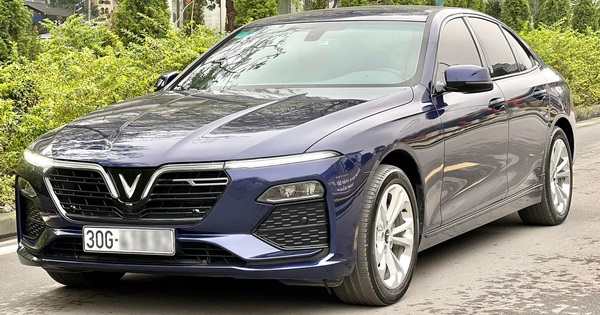 After 10,000km, VinFast Lux A2.0 has a more attractive price than the standard Kia Optima 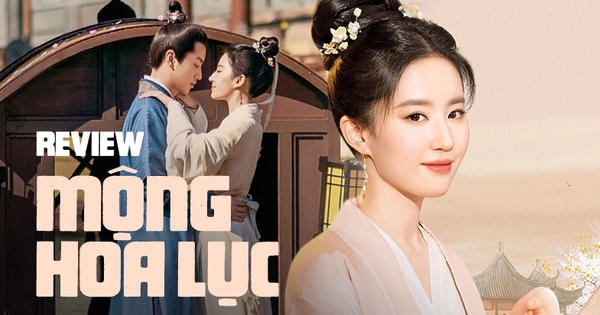