The match for round 33 of the Premier League took place tomorrow morning, witnessing a tense confrontation between the two teams with the largest number of fans. world.

Liverpool(73 points) continue MU (54 points) at Anfield at home in the journey to conquer the Premier League title while the opponent looks for tickets to attend. Champions League next season.

Fans have not forgotten MU’s 0-5 defeat at home to Liverpool in the first leg, making the “Theater of Dreams” a nightmare for the “Red Devils”.

With the current form, MU is not good at all when losing the last 2 matches in the Premier League when away from Old Trafford while Liverpool are on a 10-match winning streak at Anfield in the English Premier League. The home team is also unbeaten in the last 5 matches against MU with 2 wins, 5 goals and 1 goal conceded.

In the last 2 meetings with MU, striker Mohamed Salah has scored 4 goals with the opponent’s net with a hat-trich in a 5-0 win. He is clearly a nightmare for the Harry Maguire, McTominay or Lindelof of MU and certainly the Egyptian striker will continue to torment the defense of the “Red Devils” if they have not awakened.

Least Man City 1 point, Liverpool need to speed up on the race to the English championship. The Red Brigade still has a tight schedule in the Champions League semi-finals (against Villarreal), the FA Cup final ahead, so coach Klopp is the one who understands this to choose the right team to play. MU is ranked 5th, less than the fourth ranked team Tottenham 3 points, so they really need a win to keep their hopes of reaching the top 4.

Therefore, this will be an exciting and thrilling match, just like the first leg when Pogba received a red card and left the field to push MU into a great defeat at home.

You betrayed me to marry someone with a husband and children 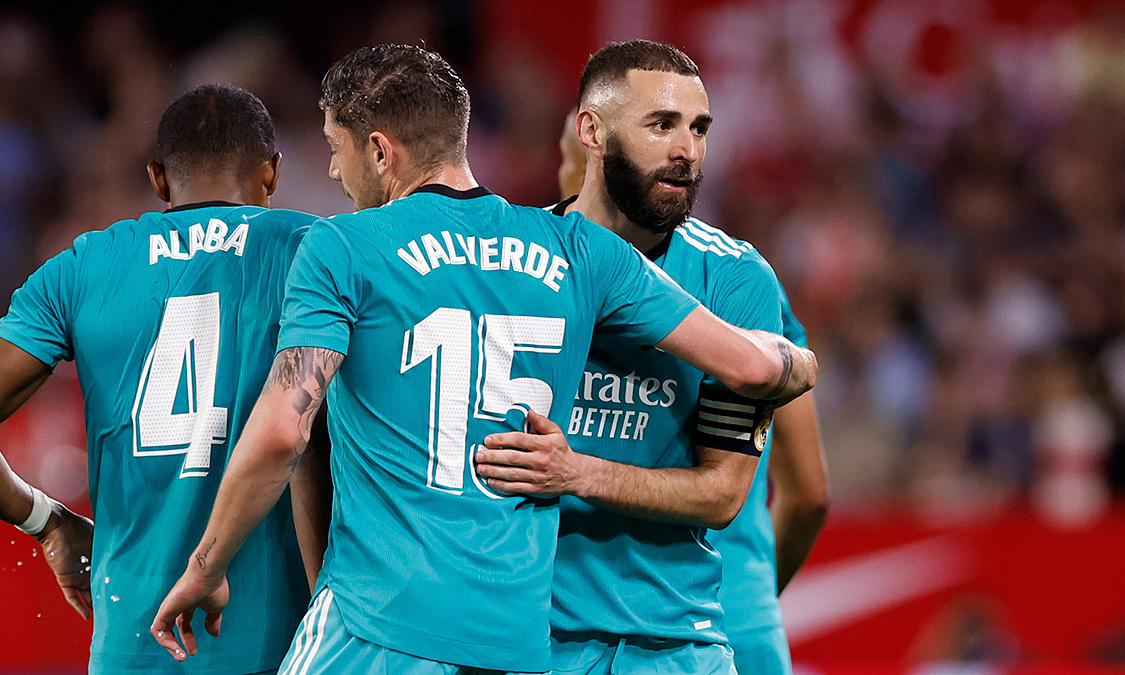 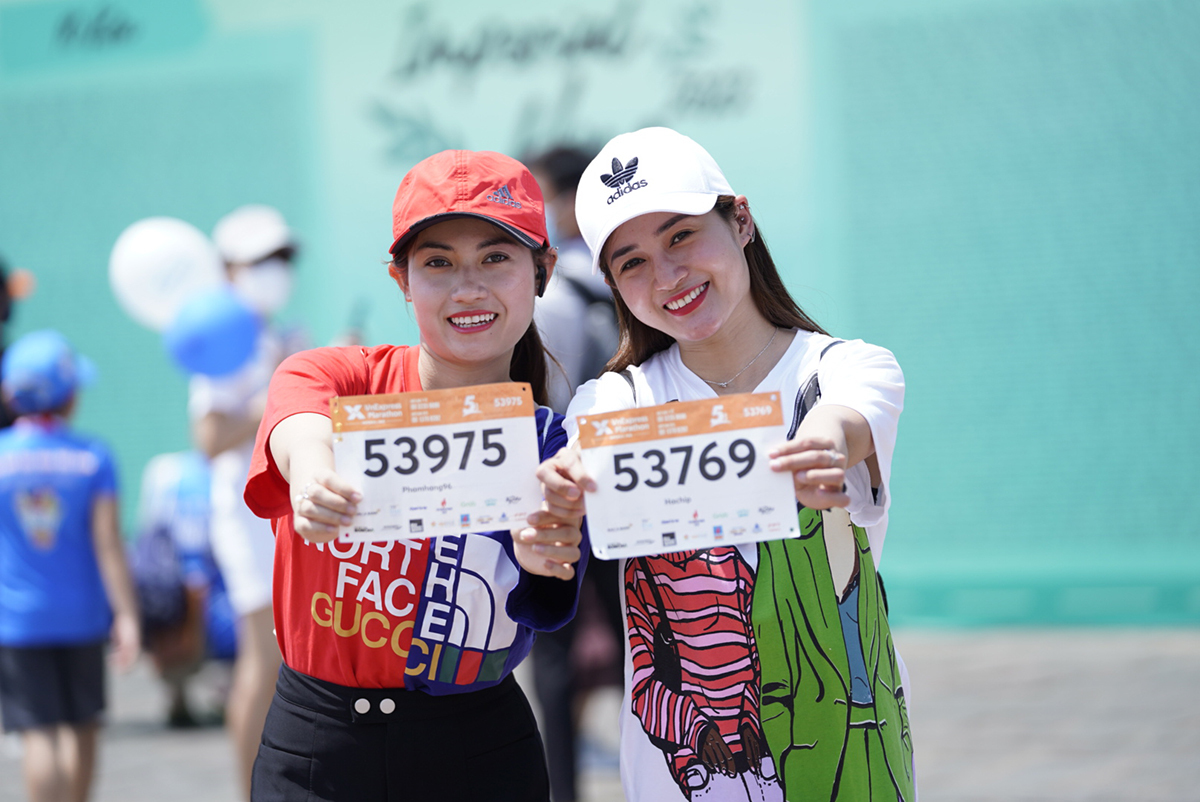