According to data by mobile market analysis firm data.ai, for the first time in history, China has surpassed the US to dominate the Top 52 global app publishers, with 17 Chinese companies on the list. book.

Jeffery Zheng, China regional director of data.ai, said that China has become the world’s most developed mobile market and that Chinese app publishers will continue to lead the way into the future. Zheng said he is optimistic about the success of Chinese mobile app publishers in overseas markets.

Tencent and NetEase are the two companies holding the top 52 positions of data.ai for 5 consecutive years. US publisher Activity Blizzard has moved up one place to 3rd place.

According to data.ai, while Chinese game companies have made great strides abroad, many outside the gaming industry are also looking to expand their global presence.

ByteDance has earned the top spot on another list that doesn’t count games by data.ai – Top 30 Chinese app publishers by revenue overseas, followed by JOYY and Tencent.

In the year 2022, data.ai says consumers will spend more money and time than ever before, up to a third of all active hours of the day, on mobile devices.

According to data.ai, Chinese developers have nearly doubled their share of the global app downloads market over the past 10 years – from 8% in 2011 to 14% in the first half of 2021.

The report says developed markets like the US and Western Europe are still very strong in terms of app spending, while emerging markets like Indonesia, Saudi Arabia and Mexico are seeing high growth in downloads. down, will be well worth the investment in the future.

The price for dependency! 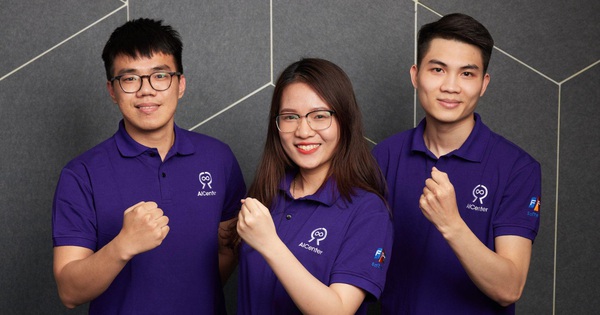 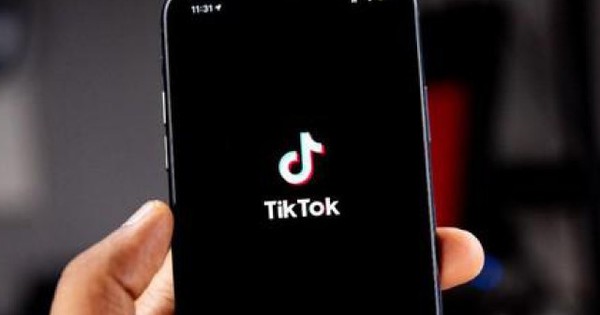 Famous for its ‘addictive’ algorithm, now TikTok encourages a break from watching for too long 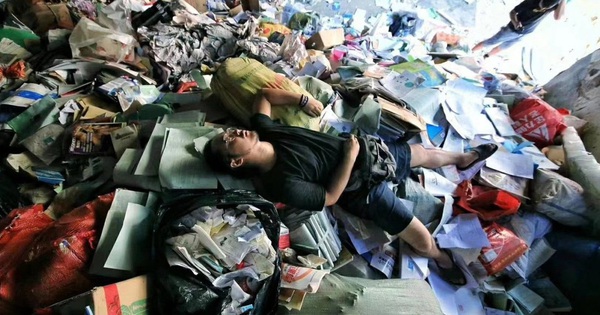 From a law graduate to a ‘scavenger for a living’, breaking the social mold to set up a unique career 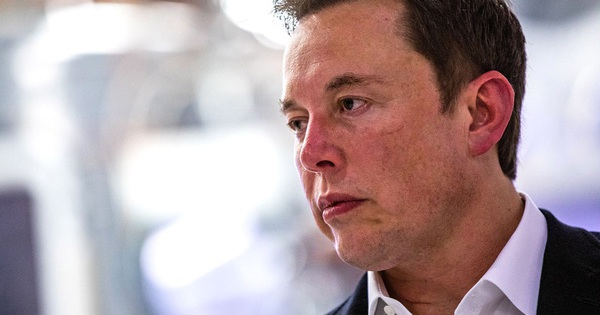 Tesla raises the price of all car models, is the ‘winter’ of electric cars coming?