This is the sharing of Prof. Dr. Nguyen Xuan Thang, Politburo member, Director of Ho Chi Minh National Academy of Politics, Chairman of the Central Theoretical Council at the scientific seminar “Continuing the tradition” , Binh Duong province, a quarter of a century: Achievements and prospects”, taking place this afternoon on April 19, in Binh Duong province.

According to Mr. Thang, after 25 years since being separated from Song Be province, Binh Duong has transformed from a difficult province to become one of the industrial-urban centers with dynamic development and strong international integration. , linking with the provinces and cities of the southern key economic region.

Currently, Binh Duong is constantly making breakthroughs towards a smart city, an attractive destination for people, domestic and foreign investors.

Specifically, the current GRDP per capita in Binh Duong is nearly 7,000 USD/person/year, belonging to the group of 3 leading localities in the country. The size of the province’s GRDP has increased more than 103 times in 25 years.

“This is a miracle for a province with few natural resources, neither an airport nor a seaport,” said Thang.

In addition, Binh Duong is also a destination for domestic and foreign investors and businesses, especially strategic investors. The province is the most modern industrial production center in Vietnam, and is a small number of localities with many “billion-dollar” factories and production facilities.

Having this achievement, according to Prof. Dr. Nguyen Xuan Thang, thanks to Binh Duong’s application of a very creative development model in the country’s renovation process, that is: “The central government paved the way, the local created it, Business companion” in the development process.

Prof. Dr. Nguyen Xuan Thang also said that Binh Duong is entering a period of taking science, technology and innovation as the driving force for development.

Binh Duong is in a position to be ready for the race to a new peak of development from now to 2030, with a vision to the middle of the century, Binh Duong will be one of the first provinces to overcome the middle-income trap. In order to continue to be a model for other localities, creating motivation for the whole country to achieve the goal of becoming a developed and high-income country by 2045,” Thang proposed.

Accordingly, 4 valuable lessons related to the growth model that Vietnam in general and Binh Duong in particular can refer to, pointed out by Prof. Dr. Nguyen Xuan Thang, include: Shifting from diversification to expertise chemical; Shift from capital and resource-intensive production activities to smart, innovation-based manufacturing activities; Shifting in the process of urbanization towards the development of a smart and livable satellite urban system; and Shifting to multiline integration, enhancing regional connectivity.

“The most important issue for Binh Duong right now is planning and infrastructure connection, including digital transformation. Therefore, the province must have enterprising people to create trust and confidence. real participation of businesses and people”, Mr. Thang added. 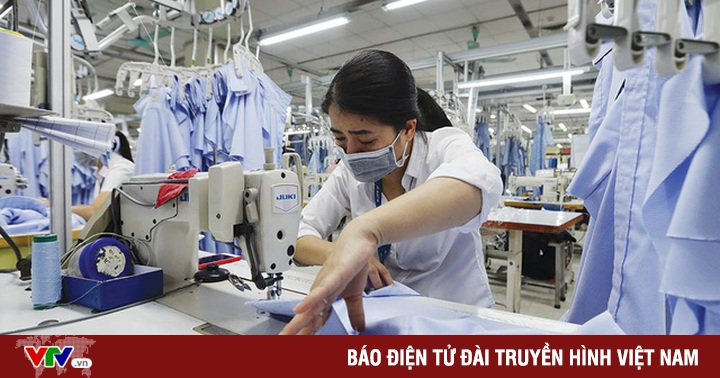 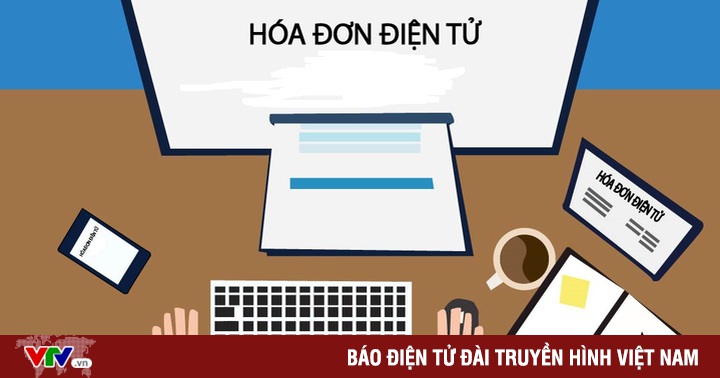 100% of organizations and individuals apply e-invoices before July 1 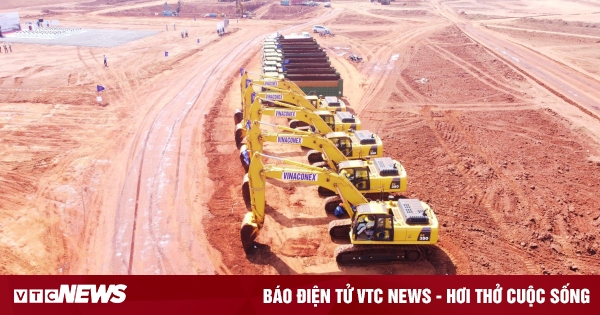 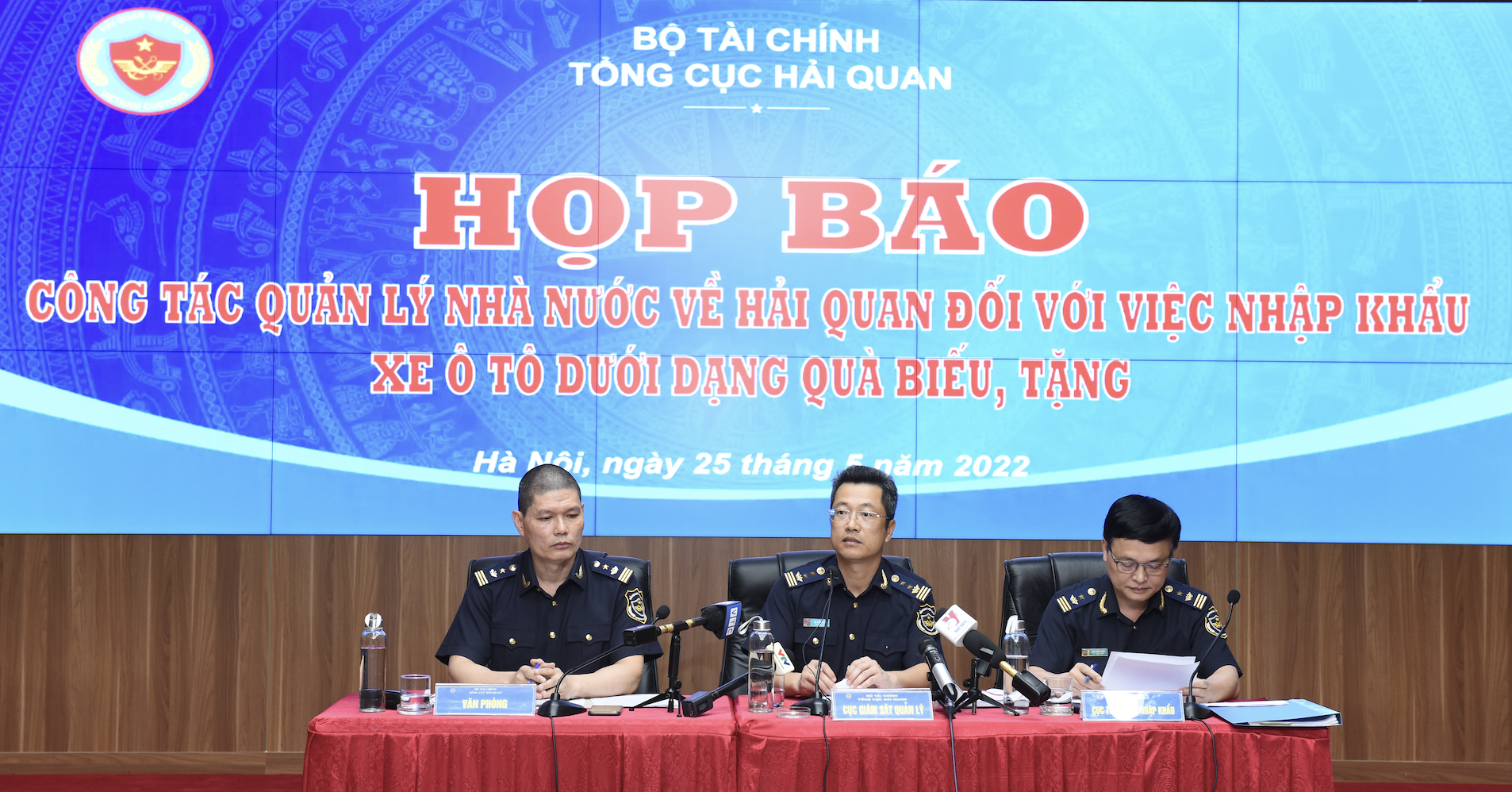 Customs confirmed that the case of importing super cars as a gift “does not cause loss of tax revenue”!