The minimum wage increase from July 1 may be disruptive for businesses, but it meets the expectations of workers after two years of unadjusted wages.

The National Wage Council on April 12 unanimously proposed to increase the minimum wage by 6%, effective from July 1, 2022 on the basis of 15/17 votes in favor. Two-member voting increased from January 1, 2023. If this proposal is approved by the Government, this is the first time since the application of regional minimum wages in enterprises (in 2009), the minimum wage will be adjusted in the middle of the year instead of at the beginning of the year and is expected to last 18 years. months, to the end of 2023 instead of the usual 12 months.

The representative of VCCI agrees with the increase of 6% but is not satisfied with the time of increase from July 1, 2022, and wants the adjustment period to take place from January 1, 2023 so that businesses have more time to prepare when orders are placed. , the production plan is in full swing. On April 14, eight business associations sent an official letter to the Government proposing to postpone the salary increase to early next year.

Pham Minh Huan, former Deputy Minister of Labour, Invalids and Social Affairs, acknowledged that the urgent time of raising the minimum wage, just two months from July 1, could cause a shock to businesses, which have just recovered from the epidemic. . The base salary in the public sector is paid for by the budget, so when resources are available, it can be increased at any time without much disturbance. But for enterprises, wages are included in production costs, which must be calculated from the previous year and prepared for the following year.

“The principle of building minimum wages in this block must take into account small and medium-sized enterprises – where there are a large number of companies with a large concentration of workers, not just for ordinary businesses with advantages,” Mr. speak.

According to Mr. Huan, the first time salary adjustment was not on schedule was in October 2011, a quarter earlier than usual. The reason is catching up with price fluctuations in the second half of 2011 (CPI in October 2021 increased by 17.05% and the whole year 2011 increased by 18.13%), minimizing difficulties for workers, eliminating the wage gap. between different types of businesses. But after the adjustment period, many businesses objected, saying that their production and business was disturbed. The ministry with the role of “weight” has listened to opinions from both sides, adjusted the salary increase plan on January 1 every year, according to the financial year of the business.

From that experience, Mr. Huan believes that the time to adjust the minimum wage should only be broken in the middle of this year, in the following years, it should be returned to January 1 when the economy has gradually recovered. The multi-year rule also shows that after each wage adjustment, the prices of some items increase. Therefore, the Government needs to take measures to control inflation so that the increased real wages of workers will reduce losses.

Sharing the same opinion, Dr. Nguyen Quang Dong, a public policy expert, said that raising wages from July 1 should not become an annual practice. Closing the plan about two months before the time of increase pushes businesses into a “faithful position”, easily causing unpredictable policy risks, harmful to the business investment environment.

Many people think that an early salary increase is beneficial for both sides, even though enterprises face initial difficulties in adjusting production. Mr. Bui Sy Loi, former Vice Chairman of the National Assembly’s Social Committee, said that business associations have the right to propose and express opinions, but the plan was decided by the Council based on the votes of the majority of members. pellets. The rest is soon submitted to the Government for consideration and approval for implementation.

Businesses need to overcome immediate difficulties to prepare for the time of salary increase from July 1, because this is also a way to keep workers at the factory in the context of a labor shortage. Increasing “breaking the rules” from July 1 causes businesses to mess up their original plans, but in the long run, they will benefit more.

“With this momentum, the price slide in 2023 will certainly be higher than this year, while wages will remain stable at 6% until the end of next year, businesses will benefit more than harm”, Mr. Loi analyzed, adding that increasing wages At least in the current context, it is only partially offset the two-year price slide, and the actual increase in wages is not much.

Dr. Nguyen Viet Cuong, Deputy Director of Mekong Research and Development, supports the plan to increase wages in early July “as soon as possible and should not delay any more”. According to statistics in the first quarter of 2022, the CPI has increased by 1.92% over the same period and core inflation has increased by 0.81%, so it has to compensate for the price slippage for employees.

There is no denying that the increase in wages increases costs, making businesses “grieves”, but according to Dr. Cuong, the impact of the increase in wages is mainly in the group of FDI enterprises, which use a large number of workers such as leather, footwear, textiles… The increase in the minimum wage does not affect the extent to which businesses have to cut labor or switch production, because even in the period 2012-2017, when the minimum wage increased at a high rate, 10-15% on average did not this problem occurs.

Moreover, the fact that the National Wage Council agreed on the increase and the timing of the increase has sent a strong signal to workers, making them look forward to it. If the wage increase continues to be delayed, it may affect labor relations, leading to an increase in strikes. “Instead of delaying the salary increase, the Government can support businesses with more harmonized policies, such as tax reduction, land tax extension, corporate income tax, access to capital with preferential policies… “, said Mr. Cuong.

Earlier in the two negotiation sessions of the National Wage Council, the General Confederation of Labor proposed two increases, the low is 7.25% and the high is 8.6%, effective from July 1, 2022. Representative of the Confederation of Trade and Industry VCCI wants to increase it at 3-6% and the adjustment time is from January 1, 2023. The Payroll Council’s technical department calculates an increase of 5-6.18%.

Challenge to Rep. Marjorie Taylor Greene for possible re-election bid, based on rules

The US did not test a powerful anti-satellite missile 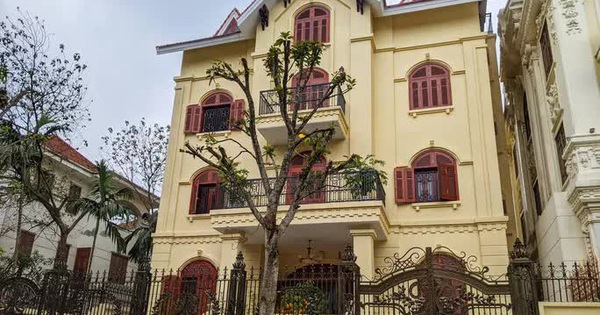 Haven’t “closed” on the final settlement date yet 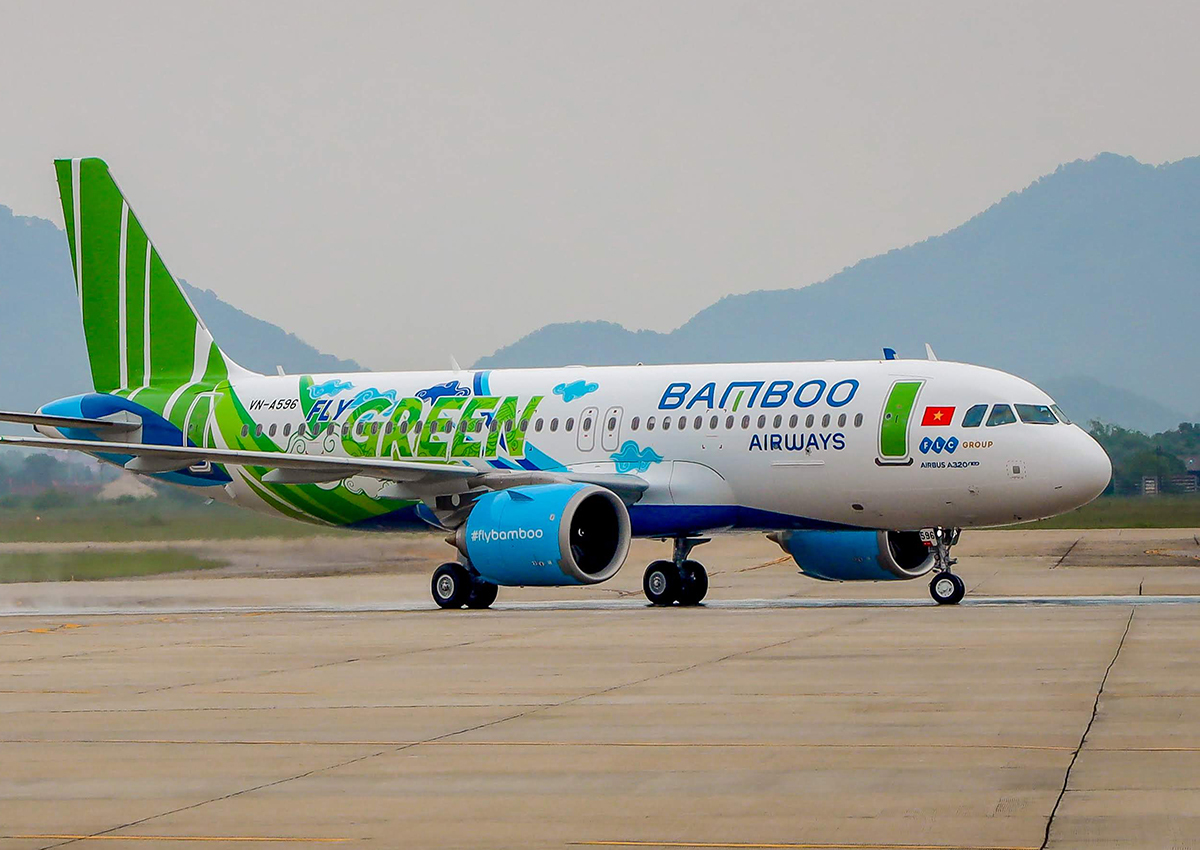 Civil Aviation Authority of Vietnam: Bamboo Airways has not been disturbed 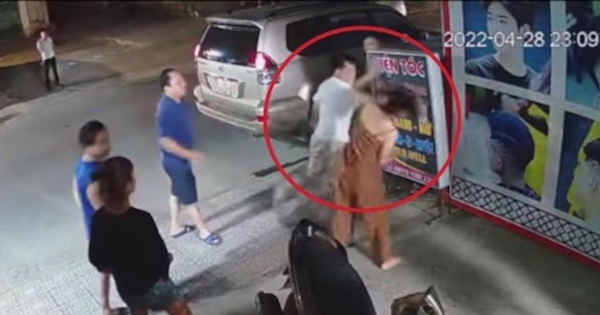 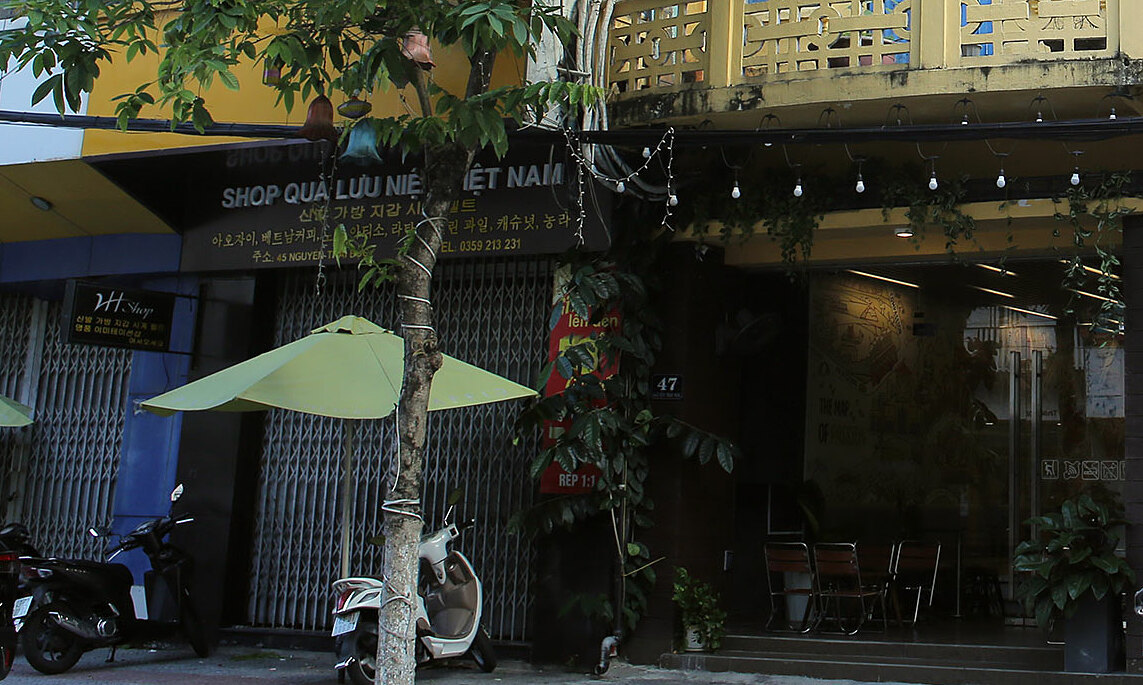 Cancellation of house and land use rights related to Vu ‘Aluminum’