The coastal country of Namibia is not only famous for its beautiful scenery, the jade mined here is both diverse and welcomed by all regions. But among the communities interested in the gems of Namibia, we also find computer scientists.

From minerals mined in South Africa, scientists have been able to create a special kind of light, guiding new optical quantum computer systems. According to the research team from University of St Andrewsthese quantum computers can solve problems that have plagued the research industry for a long time.

In collaboration with scientists from Harvard University (USA), Macquarie University (Australia), Aarhus University (Denmark), the team of researchers used cuprite mineral (composed of copper oxide – Cu2O) to create a pseudo-particle (roughly translated, with the root word “quasiparticle”) Rydberg. With the physical concepts we know, the Rydberg pseudo-particle in the new study is the combined state of light and matter particles, with the largest size ever recorded.

This interaction is crucial to the creation of a quantum simulator, which is a special type of quantum computer that stores information in quantum bits (qubits). Unlike computer bits, which are stored as 0 and 1, qubits can display either 0, or 1, or a superposition of both. That allows quantum computers to store more information and perform multiple tasks at the same time.

A quantum simulation system can solve outstanding problems in physics, chemistry, biology, … and assemble matter to find metamaterials that can be applied to future life.

The project, led by Professor Hamid Ohadi, has had the first positive results, and the team has published the study in the journal Nature Materials. Professor from the School of Astrophysics at St Andrews University said: “The creation of quantum simulations from light is the holy grail of science. We took a giant leap through creating the Rydberg pseudo-particle, which is the key to [nghiên cứu]“.

Professor Sai Kiran Rajendran, one of the lead authors of the study, said:Buying minerals on eBay is incredibly easy. The challenge lies in creating a Rydberg pseudo-particle that exists in a limited color spectrum“.

Currently, the team from many countries is perfecting the way to create Rydberg pseudo-particles, aiming to make quantum circuits, another essential component of quantum simulation.

Tourism and aviation welcome the "wave" of the holiday season 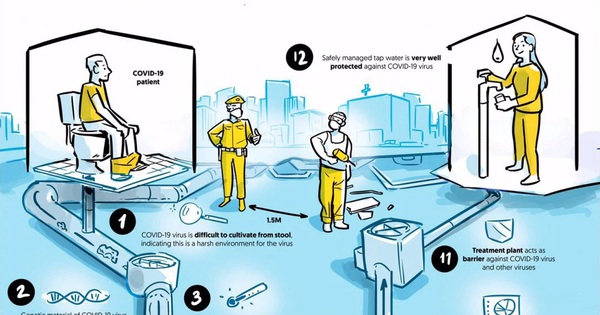 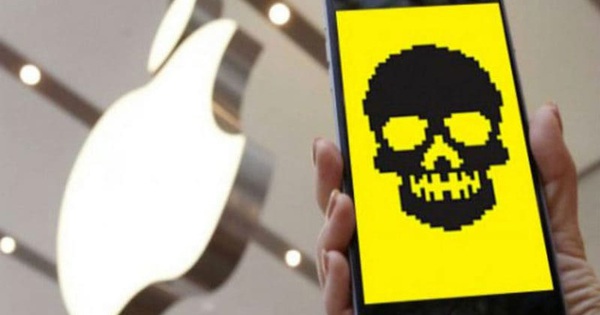 An app used by scammers to install malware, notably because it’s Apple! 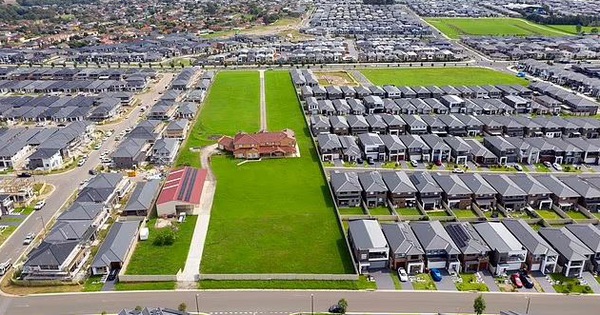 Refusing millions of dollars to live comfortably in a spacious house, cutting through the cramped, close planning area 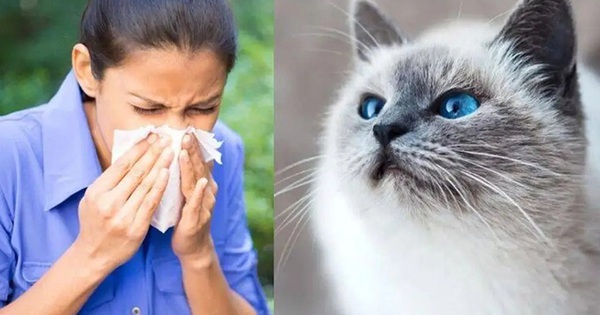