According to experts, getting up early to exercise is a good habit, but this will backfire if you force your body into a lack of sleep.

Exercising in the morning is a good habit, because it helps you boost energy in your body and put you in a better mood for the day. “When you start your day with a healthy choice, you’re more likely to make healthier choices, like eating whole foods,” says American health expert and weight loss coach, Stephanie Mansour. nutrition and exercise more”.

However, this does not mean that everyone should exercise in the morning. In some cases, trying to get up early to exercise is the wrong way. Stephanie Mansour points out, if you’re someone who doesn’t like getting up early or exercising in the morning, don’t get up early and force yourself into a workout routine.

In this case, you are crossing two hurdles. Firstly, you are forced to get up early when you don’t like to get up early. Second, you force yourself to exercise, when it’s not an inherent habit.

According to experts, should start by overcoming each obstacle to gradually form habits for the body. You can start with a short workout after work, go for a walk after dinner, or spend the weekend in active play. Once you’ve made movement a part of your routine, you can start trying morning exercises.

Sleep is equally important to the body. While not eating enough can cause weight changes in the body, lack of sleep affects eating habits, which has a direct impact on health. For example, because you are tired and sluggish due to lack of sleep, you are likely to have a habit of consuming a lot of sugar or caffeine, which affects your physical health. In addition, exercises performed in the morning, when you are still sleepy and sluggish, are very ineffective. In this case, cutting back on sleep for exercise did more harm than good.

Therefore, in case you do not get enough 7-8 hours of sleep, it is best to prioritize that. Sleep will help reduce cortisol – the substance produced when you are stressed because of the hustle and bustle of life.

In case you are a person who often works stressfully, Stephanie Mansour recommends allocating your workout hours so as not to affect your sleep time.

For people with high stress often, should choose gentle forms of exercise such as walking, yoga… to relax instead of sports that have to stay up late and get up early. You can also try short 5-10 minutes of exercise, for example walking home, climbing stairs, etc.

All of these activities are equivalent to a workout, while not making you spend a certain amount of time on it.

Thuy Linh (According to Yahoo Life) 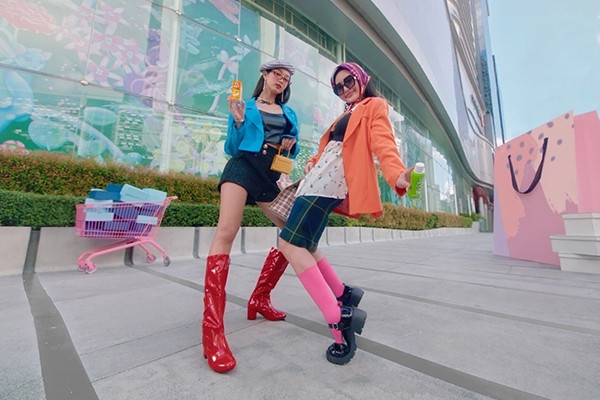 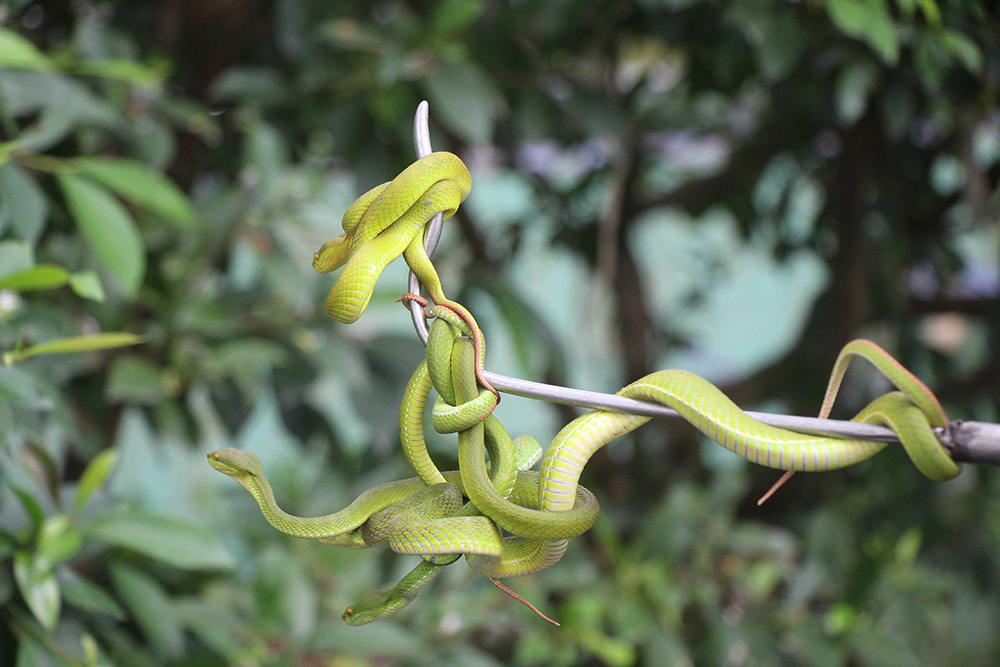 Thousands of snakes densely wrapped in trees in the West 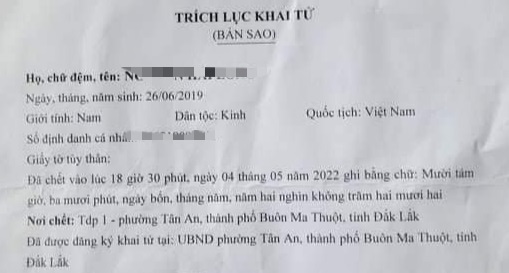 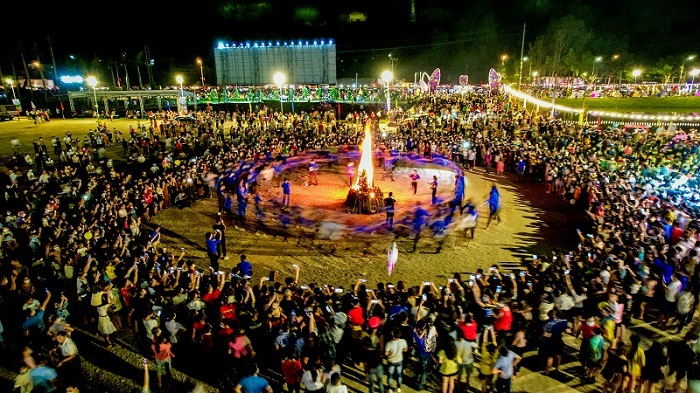