The above information was raised by Chief of Office of Hanoi People’s Committee Truong Viet Dung at a press conference on the afternoon of April 19 on the management and use of villas built before 1954 in the area.

“After receiving the direction of the Standing Committee of the Hanoi Party Committee, the Secretary of the Hanoi Party Committee and the Chairman of the City People’s Committee, Hanoi will suspend the sale of 600 old villas from today to review. , synthesize and report to competent authorities. When the official results are available, they will promptly inform the public, including the management of vacant villa funds, conservation measures…“, said Mr. Dung.

Meanwhile, at the press conference, Deputy Director of the Department of Construction Mac Dinh Minh said that, through the review, Hanoi is allowed to sell 600 old villas in accordance with the law. These villas are in the form of mixed ownership, including 5,686 households signing lease contracts. The city has signed sales contracts with 4,973 households, currently there are 713 households, equivalent to 713 unsold contracts (563 main houses, 150 auxiliary houses). The sale of the above-mentioned villas is only done to households and individuals living in the villa.

Previously, the Hanoi People’s Committee issued a decision on solutions to promote the management and use of public villas built before 1954 in the city in the period of 2021 – 2025. Accordingly, Hanoi will continue to sell 600 old villas on the list of sold, state-owned, unfinished…

The sale of villas aims to create capital to carry out the renovation, embellishment and reconstruction of the historic inner city for old houses, old villas and other architectural works.

Currently, the city has 1,216 villas, including: 367 state-owned villas; 732 villas are under mixed ownership between the State and households or between households and 117 villas are privately owned. The old villas were mainly built before 1954 mainly located in the districts: Ba Dinh, Hoan Kiem, Hai Ba Trung, Dong Da and Tay Ho.

Regarding difficulties in management, the Hanoi People’s Committee said that the quality of many villas has deteriorated, and there is not enough funding for maintenance, renovation and repair. Most of the villas were built over 100 years; Many villas are not maintained and repaired regularly, so they are degraded and damaged, causing unsafety.

Cao Bang bride passed away because of cosmetic complications 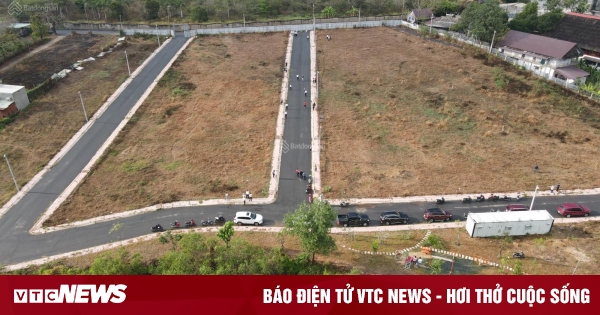 The company is not working, frantically removing the sign

In the midst of the storm of material prices, the Ministry of Construction checked construction contracts in 7 localities 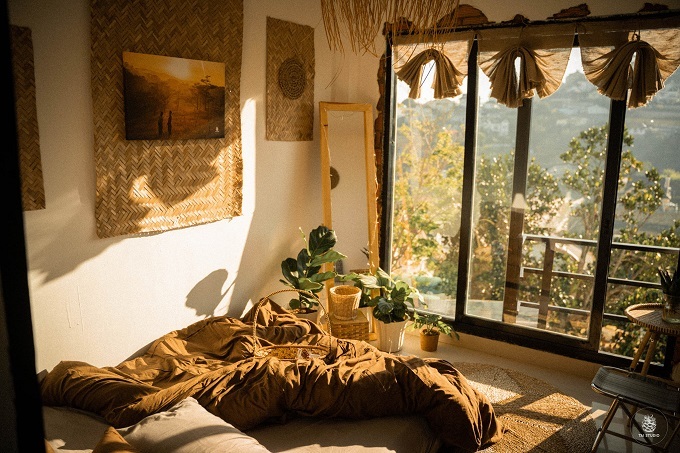