Ultraman season 3 will be the end of the series anime about Dien Quang Heroes invested and produced by Netflix. The first teaser image of the film surprised everyone as the title character lay motionless in a pool of blood… The news came about thanks to a brief introduction to the third season.

Ultraman or Superman Dien Quang is a series of tokusatssu genre first released on July 17, 1966. The main content of the film is about the battle of a hero who can transform into a giant to fight the monsters. scary monster. After more than 50 years of development, Ultraman is now a famous brand with countless movie titles and different adaptations. Ultraman has had a far-reaching impact on Japanese culture as much as other entertainment monuments such as Super Sentai, Kamen Rider, Gundam or Doraemon. 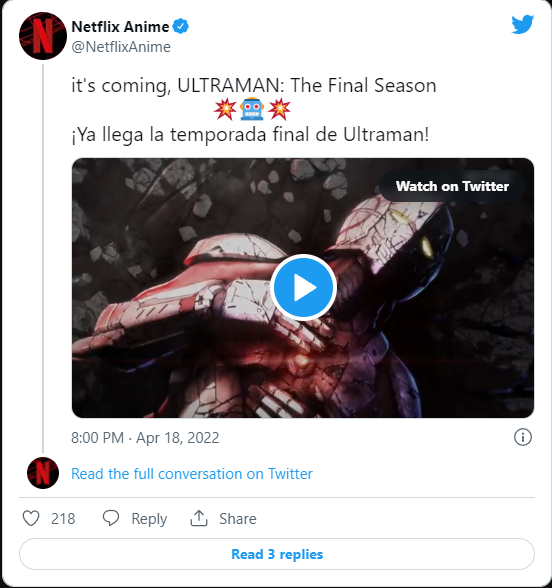 Ultraman season 3 has the following content: “A few years have passed since the events of Ultraman, with the legendary light giant now a memory, as it is believed that he has returned home after fighting many giant aliens. The son of Shin Hayata, Shinjiro appears to possess a strange ability, and it was this ability, along with his father’s revelation that he was Ultraman, that led Shinjiro to battle the humans. aliens invade Earth as the new Ultraman.” 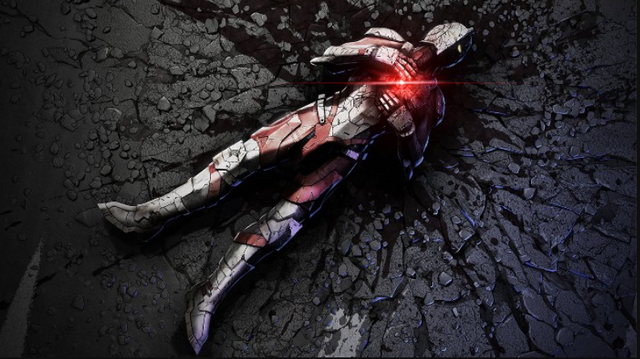 The first season of Ultraman consists of 13 episodes and streams on Netflix. The second season of the series premieres on April 14, 2022 on the streamer and has only six episodes. A feature film is also in production. Besides the trailer, the visual of Ultraman season 3 was also revealed. In the picture is Ultraman lying motionless on the ground covered in blood. The text below the photo reads: 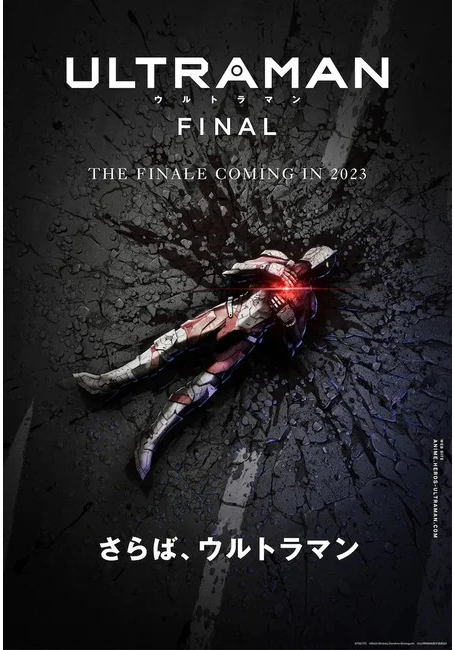 Is it possible that our Dien Quang Hero will die? The answer will be revealed in 2023. If nothing changes, Ultraman season 3 will continue to be directed by Production IG and Sola Digital Arts with director Kenji Kamiyama. 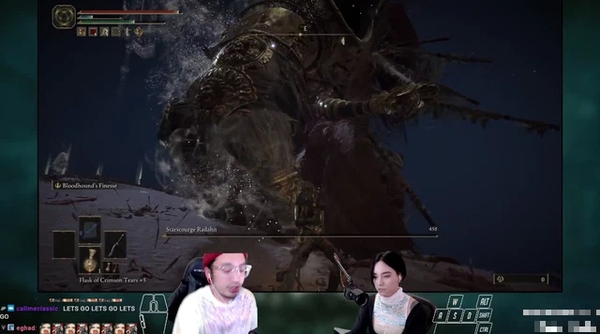 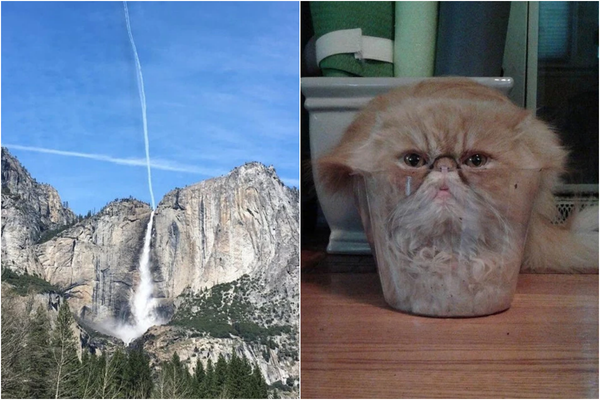 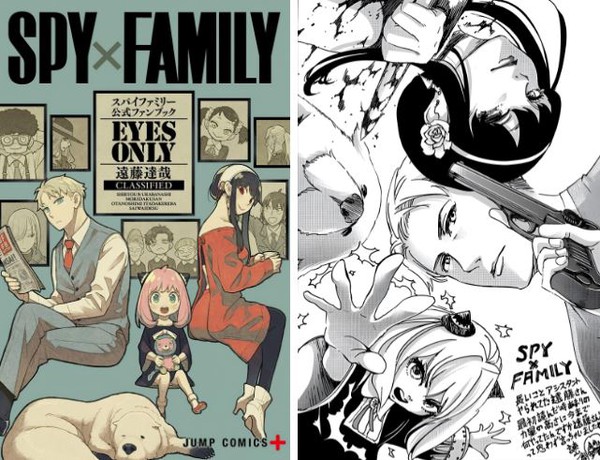 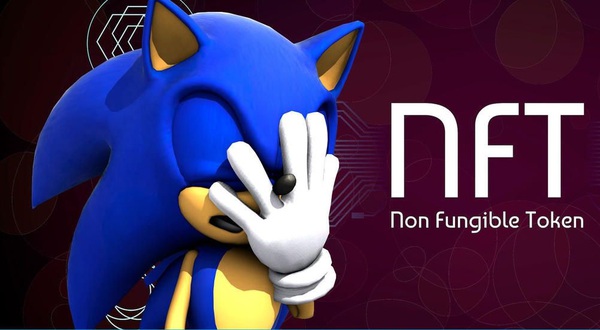 The popular NPH announced that it was about to launch the global blockbuster NFT AAA Super Game, investing more than 18,000 billion in the project