“Entering this game, HAGL facing many difficulties because Sydney FC is a team with good expertise, bodybuilding, and physical strength. Before the game, me and the players thought that we would have to win points. When there was a goal to open the scoring, HAGL really wanted to win, but in the end could not keep 3 points. We’re happy we got our first point in AFC Champions League 2022“, coach Kiatisak Senamuang shared after HAGL’s 1-1 draw in the second round of the AFC Champions League against Sydney FC.

HAGL opened the scoring thanks to Van Thanh’s goal, but Trent Buhagiar’s header in the second half helped Sydney FC regain 1 point. However, coach Kiatisak said that HAGL did not play as well as the opening match against Yokohama F. Marinos.

“We played better in the first game, when physically and mentally and the players were good“, coach Kiatisak shared. The Thai strategist also talked about the decision to replace central defender Kim Dong Su at the beginning of the second half with player Nguyen Van Viet.

“Kim Dong Su was injured so he couldn’t continue playing. If we take the risk, we can make his injuries worse. We chose Van Viet instead of Kim Dong Su and HAGL’s defense still played stably when Van Viet played“, coach Kiatisak emphasized.

HAGL had 2 goals in the AFC Champions League, but from the beginning of the tournament (including the V-League), except for Cong Phuong with a double in the net. Viettel Club No attacking player has scored for HAGL in 2022. Coach Kiatisak emphasized that he does not put pressure on the strikers, because it can create a bad atmosphere for the players.

“We don’t put pressure on them because it’s a bad effect. We want HAGL players to be able to score goals in any position. That’s HAGL’s way of kicking“, coach Kiatisak confirmed.

The strategist nicknamed Zico Thai also said that HAGL must seriously prepare for the AFC Champions League, from the main players to the reserve team.

“We have 6 matches in this tournament, so the players have to be ready, from starting to subs, they have to train seriously. We want the players to stay focused“, coach Kiatisak revealed more.

The challenge waiting for HAGL in the last 2 matches is Jeonbuk Hyundai Motors – the “giant” of Korean football. Coach Kim Sang Sik’s team won the K-League 9 times in the last 12 seasons. Jeonbuk is considered the strongest team in Group H, and is also the leading candidate for the title of AFC Champions League 2022.

There is a Covid-19 quick test kit suitable for children 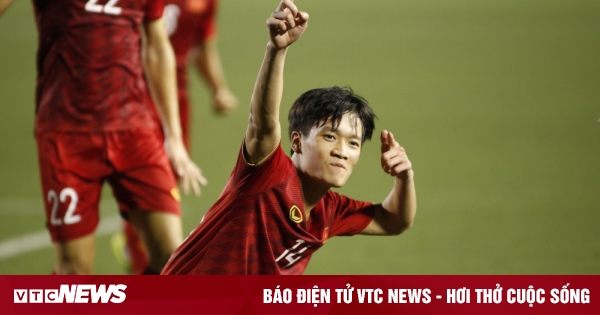 ‘Every team that attends the 31st SEA Games is also strong, not only Thailand U23’ 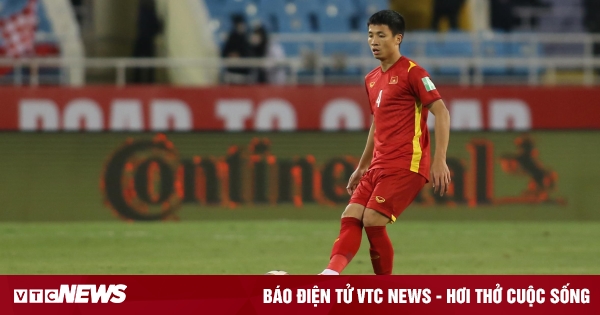 Bui Tien Dung was injured, missed the match between Vietnam and Oman, Japan 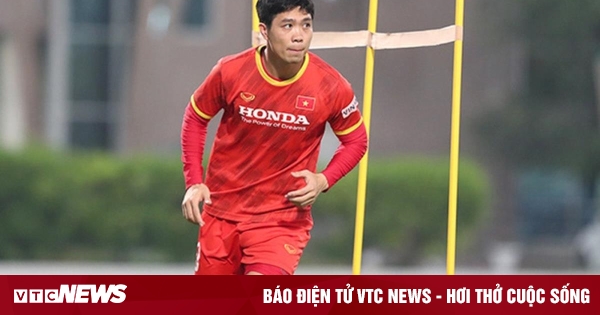 ‘Kick with Vietnamese spirit to win the best result’ 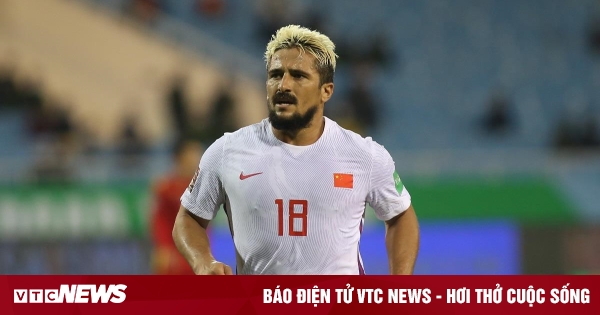 The Chinese team is afraid of losing, must hire a psychologist