Although Sydney had to play away from home, she entered the game faster and more confident than HAGL. In the first 10 minutes, Sydney FC had 2 dangerous penetrations, but Mauricio’s excellence helped HAGL escape danger. 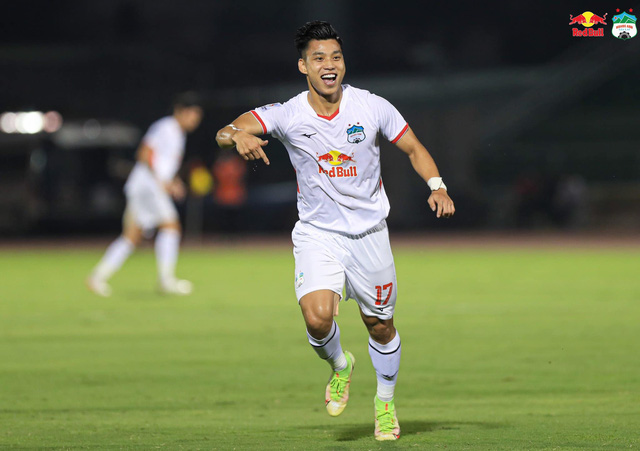 The surprise came in the 26th minute, Van Thanh went to the ball in the middle of the field and then launched a decisive long shot. The ball hits the ground causing the ball’s trajectory to go unpredictable. Goalkeeper Redmayne helplessly watched the ball go into the net.

Leading in the first half, the Australian team only got a draw in the second half with a goal scored by Trent Buhagiar. Thus, after 2 matches, Sydney Club only won 2 draws. In the next match, they will face opponents from Japan Yokohama F. Marinos.

Holiday April 30, May 1: Tourists are busy, in some places the price has increased by 30% but it is now almost full 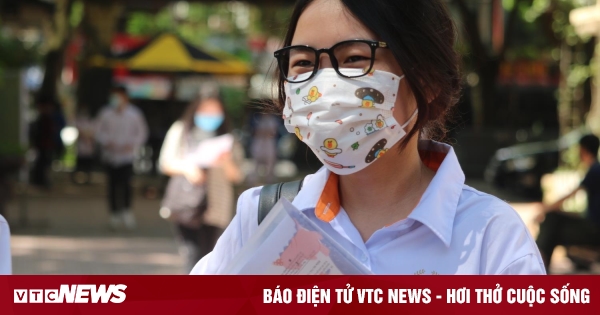 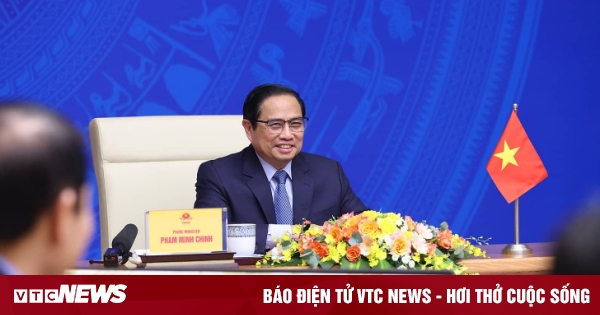 Vietnam is determined to build an independent and internationally integrated economy 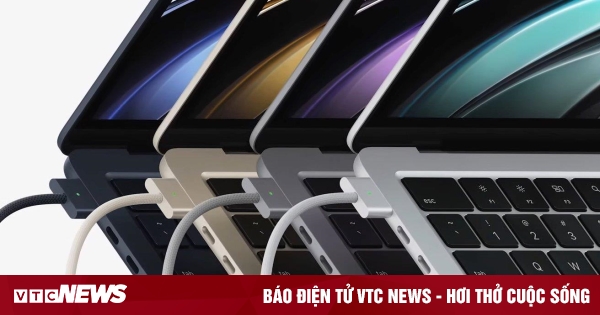 MacBook M2 to Vietnam from July, higher than M1 to 10 million