On April 19, Russia offered another chance for the surrender of the remaining Ukrainian forces hiding at the Azovstal steel plant in the port city of Mariupol.

The RT news agency, citing the Russian Defense Ministry, said that all those present at Azovstal should leave the base between 2pm and 4pm Moscow time without weapons or ammunition.

“Considering the dire situation at the Azovstal metallurgical plant… The Russian Armed Forces once again ask the fighters of nationalist battalions and foreign mercenaries to stop hostile actions and destroy them. their weapons began at 12 midnight Moscow time on April 19, 2022,” the Russian Defense Ministry said in a statement.

The ministry added: “All those who lay down their arms and surrender are guaranteed their lives.”

Earlier on April 17, Russia also made a similar request, but the Ukrainian side refused. Under the new proposal, the commanders of the Azov battalion were required to establish constant radio communication with the Russian side, cease all hostilities and raise a white flag along the steel plant’s perimeter.

Russia again called on the Ukrainian leadership to order its troops to “stop meaningless resistance” and surrender.

Mariupol is the scene of the heaviest fighting in the ongoing Russian-Ukrainian conflict. According to information from the Russian Defense Ministry, Mariupol is now almost entirely controlled by Russian troops, and Azovstal remains the last place of resistance. The people hiding at the steel mill with its huge network of tunnels, are short of water and food.

According to Moscow’s estimates, Ukrainian losses at Mariupol amounted to about 4,000 fighters, including “foreign mercenaries” and nationalist fighters of the notorious Azov and Aidar regiments.

The high-speed high-displacement motorcycle collided with another vehicle and shot out, the driver died

TikTok asks: Is Nirvana considered 'oldie'? Experts say it's all about radio. 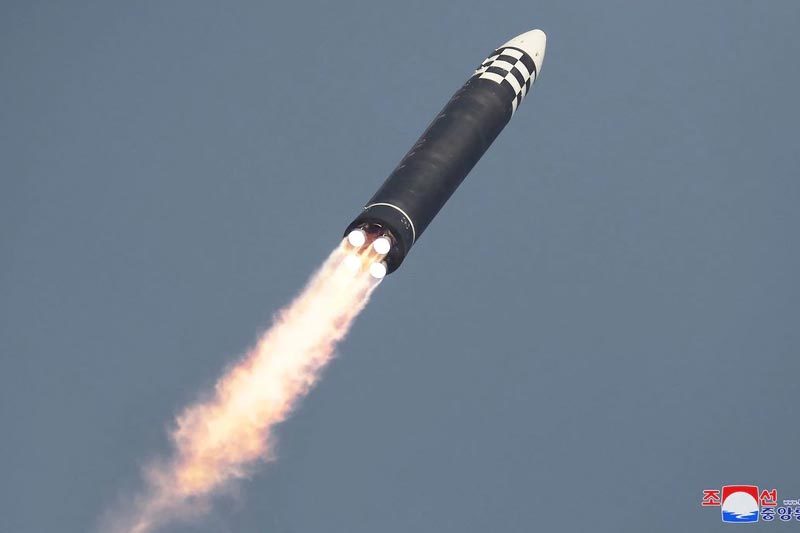 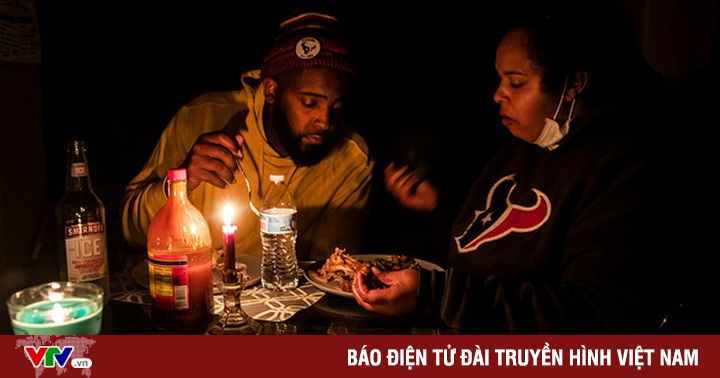 Every American has to lose power for 8 hours a year 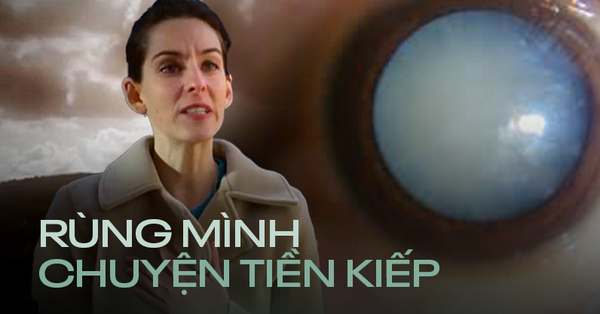 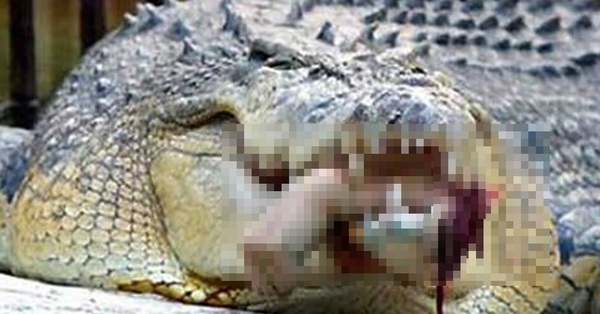