The prosperity in the car market in Vietnam has returned, reflected in the growing business results in March. All C-class crossovers have significantly better sales compared to the previous month; However, each company has a different increase.

In terms of the number of vehicles, Mazda CX-5 is the product with the best sales in the segment last month with 1,365 units delivered to customers. Right behind is Honda CR-V with 991 vehicles, double that of February. These two models are being reduced from several tens of millions of dong to nearly 100 million dong at the dealer, and at the same time enjoy preferential treatment. 50% discount on registration fee.

The strongest growth was Mitsubishi Outlander with 701 vehicles, nearly 9 times higher when last month only sold 78 vehicles. Thanks to this result, the Japanese brand’s model has risen to third place in the segment, in terms of sales. The “hot” increase is partly due to the newly upgraded Outlander, the cheapest price in the C-class crossover group.

Tucson is often in the top 3, even leading the segment, but has been continuously surpassed by competitors recently. In March, Hyundai’s model only had 588 units delivered to customers, nearly 200 vehicles more than the previous month.

Launching a new version but the low sales of Tucson is explained by the company not having enough vehicles to deliver. Customers who want to receive early have to pay a few tens of millions of dong more and recently it has increased to more than 100 million dong compared to the listed price. Some other brands sell the “beer with peanuts” difference – suggesting that customers buy an additional package of accessories, while Hyundai dealers add money directly to the selling price.

Thaco did not disclose the sales of Peugeot 3008 and 5008 separately, but combined, 1,121 vehicles were sold in March. Some experts believe that most of these belong to Peugeot 3008, and if true, the ranking of Hyundai Tucson even was even pushed to number 5.

How will candidates who are F0 and F1 compete? 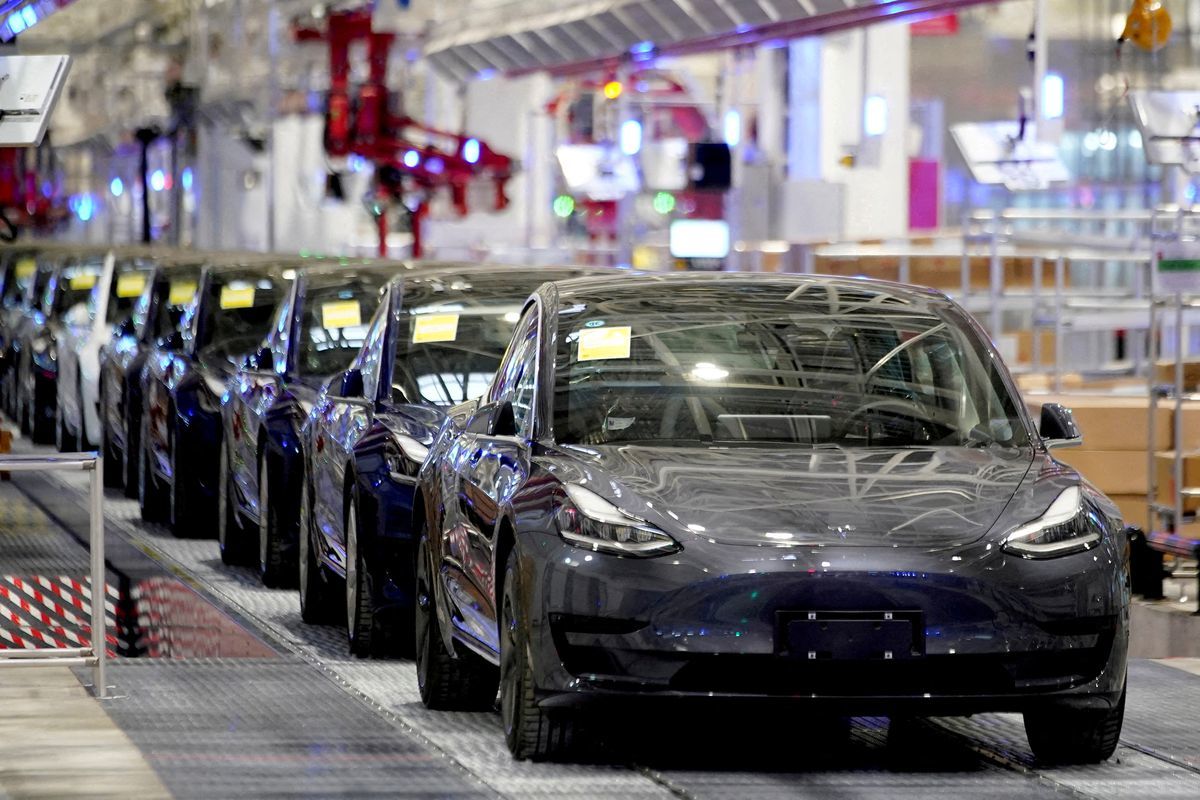 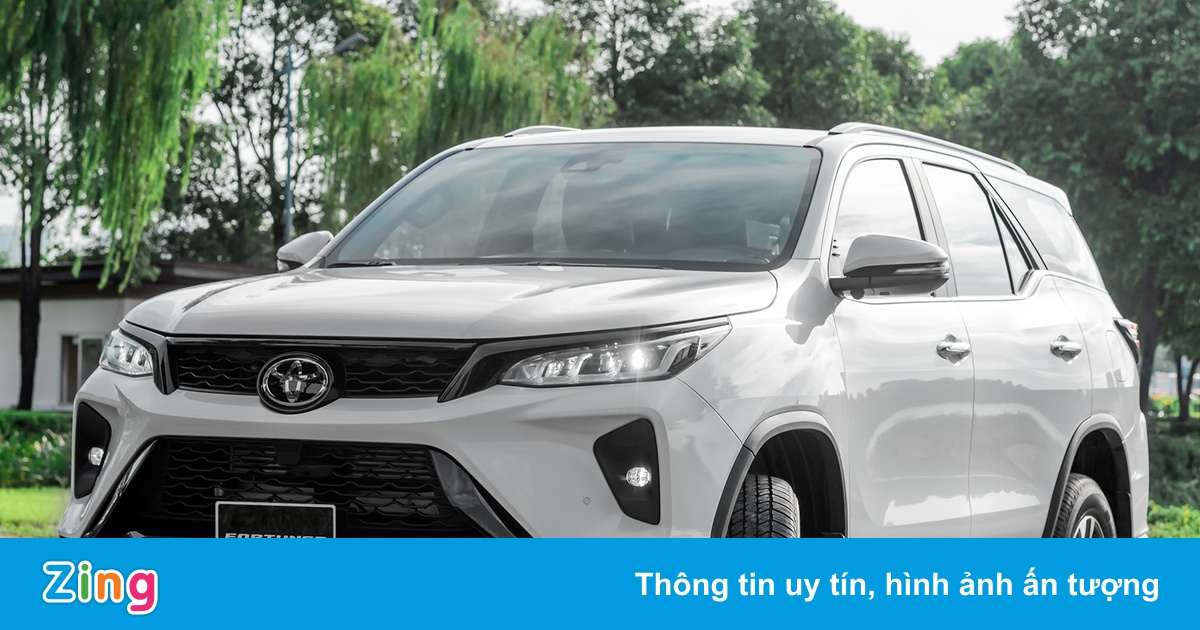 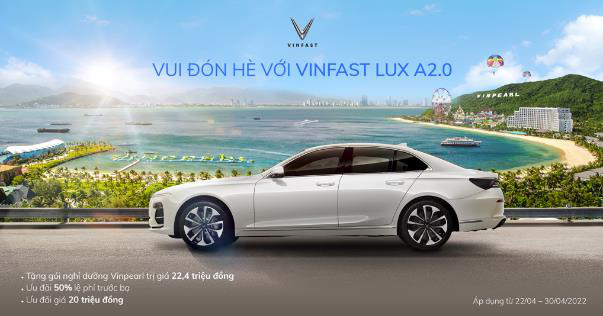 Save more than 220 million dong, free Vinpearl resort when buying VinFast Lux A2.0 in April 2022 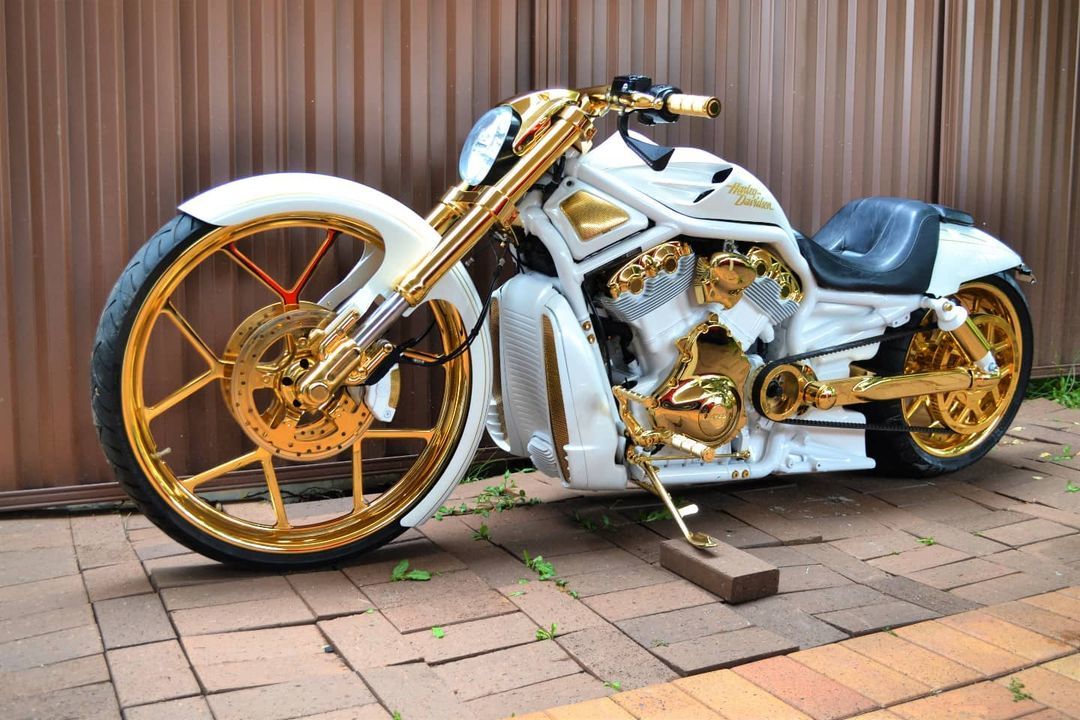 $ 1.5 million gold-plated Harley-Davidson of the drug lord was confiscated