Designer Thai Cong (Quang Thai Cong) is known to be the owner of a series of extremely expensive furniture and decorations. However, along with popularity, Thai Cong recognizes many mixed opinions when reviewing many luxury items or making harsh statements. Recently, this designer continued to “play big” when conducting a fan meeting and antifan meeting to directly talk and explain to viewers.

Accordingly, 8 people invited to chat with Thai Cong will not need to reveal whether they are fans or antifans. They were treated thoughtfully, freely expressed and asked questions that they had wondered for a long time for the famous designer to answer. Notably, there was a question regarding a Louis Vuitton suitcase without wheels that attracted interest from netizens. 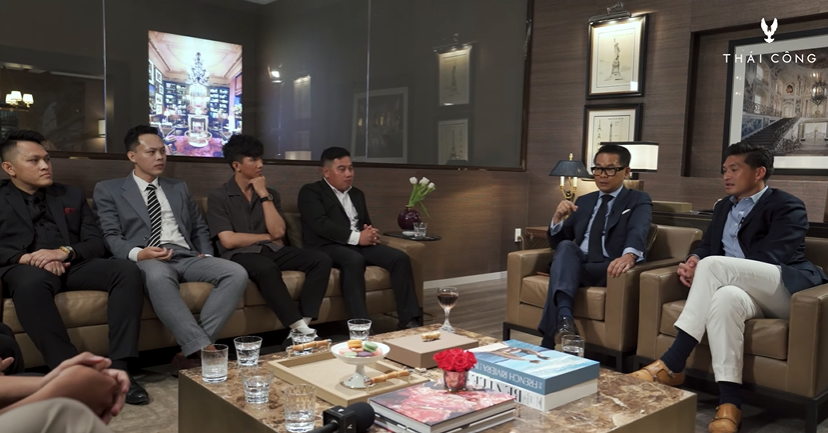 “I have a quirk like this, if you give me this suitcase and force me to go on a trip tomorrow, I don’t know what I’ll do. Now that I’m traveling, will I go in business class, yes? Did someone take you out to the airport, did you stay at the hotel near the plane to take you out. So if you let me carry this suitcase, I don’t know how to carry it.”Thai Cong said.

Sharing more clearly about often using luxury items but “different”, designer Thai Cong said that the things he uses must be suitable for the living space. Moreover, it is also one of the ways of life of Thai Cong himself. Designers set their own standards to be more successful in life: “The suitcase is the same, it’s the last one. If I had carried the suitcase without the wheels, I would have had all the other things to have this suitcase.”.

Notably, designer Thai Cong also made a harsh statement about traveling: “If traveling by plane, at least go to Business Class (Business Class) or First Class (First Class), otherwise don’t go. If you don’t have money, you don’t go, you stay at home. Because you know how to travel cheap. Money is very tiring. From having to self-check-in, queuing, … then flying to New York to change tickets, waiting 4-5 hours is too tiring.

Therefore, buying this suitcase is to have no other choice, whoever buys this suitcase but also carries it by himself should be forced to set standards for a better life. Otherwise, I don’t travel, I’d rather stay at home and eat delicious food than go on a cheap trip.”. 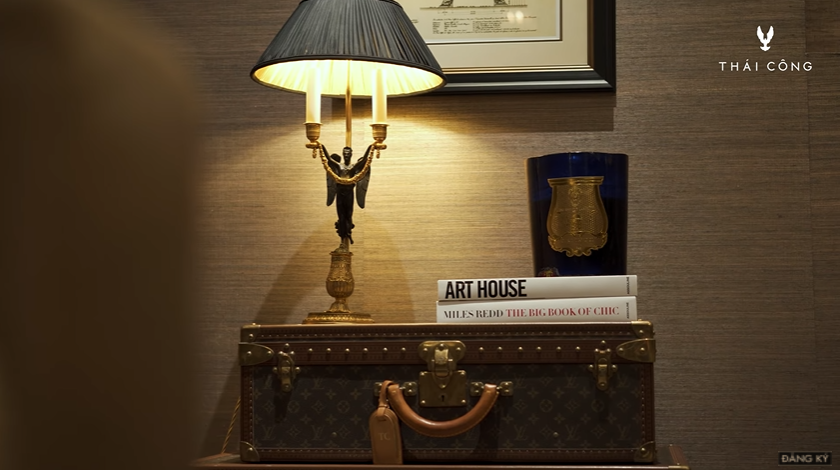 The expensive suitcase attracts the attention of netizens 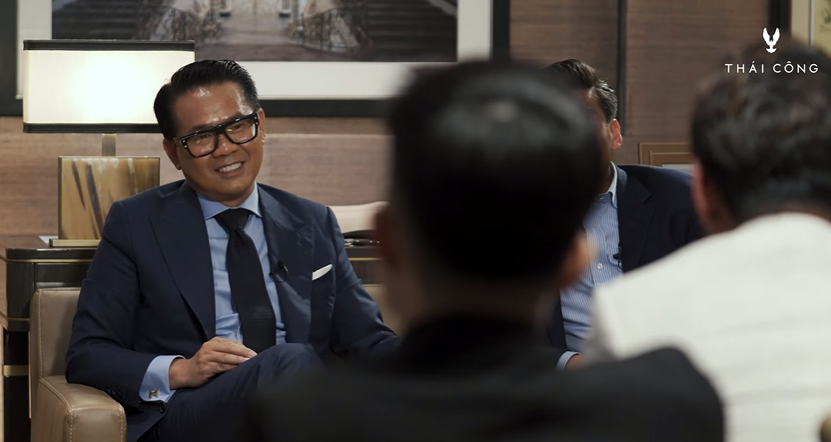 Thai Cong revealed that he currently has 20 such wheelless Louis Vuitton suitcases of all sizes. Although he bought an expensive suitcase, Thai Cong didn’t even touch it because he had someone carry it everywhere he went. Therefore, Thai Cong often uses it as a decoration in the house.

You are reading the article If you have to carry your own suitcase or line up for a cheap plane, it’s better to stay at home and eat well
at Blogtuan.info – Source: Kenh14.Vn – Read the original article here
Tags
Grand Duke
April 19, 2022
Share
Facebook Twitter LinkedIn Tumblr Reddit VKontakte Odnoklassniki Pocket Skype Messenger Messenger WhatsApp Telegram Viber Line

Ukraine says Russia has begun a new stage of attack

Spend tens, even hundreds of millions to hire a name for your child 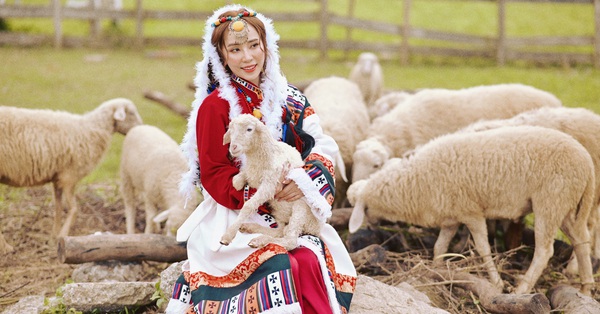 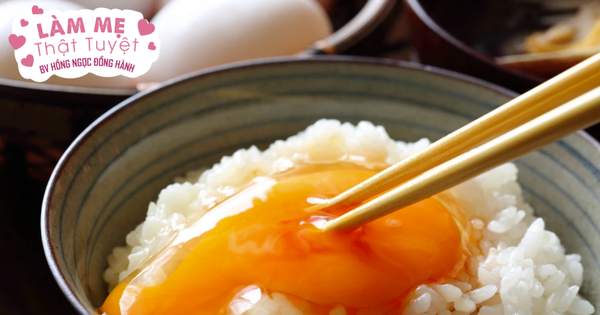 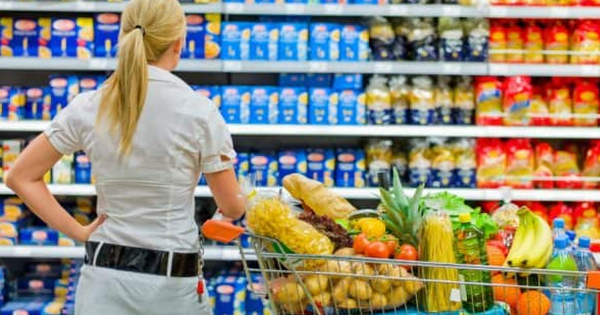 Habits to avoid when shopping 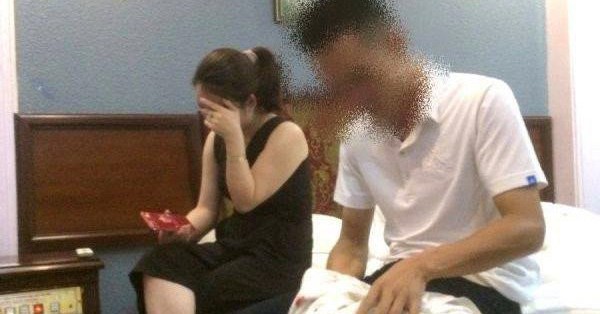