“I’m disappointed that my team didn’t get the three points. In fact, we created more chances and deserved to win.” Coach Steve Corica opened the post-match press conference.

He added: “Should be Sydney FC We could have won 6 points in the last 2 games but in reality we only got 2 points. My team has four games left and will try to do the best we can.”

On the Thong Nhat Stadium tonight (April 19), Sydney FC had to go through a difficult 90 minutes before HAGL. Van Thanh’s 26th minute goal pushed the Australian team into a chase position. In the 59th minute, Trent Buhagiar equalized 1-1, pushing the match into a tug of war for the rest of the time. However, no more goals were scored.

Van Thanh and HAGL had a good match.

Commenting on HAGL’s performance, coach Steve Corica expressed: “We also analyzed the opponent, but this game Sydney FC tries to impose a style of play. HAGL has a very diverse strategy. They get the goal after a shot touches Sydney FC players change direction. In general they also Had a good game.”

He concluded: “In the second match, I felt that the conditions were a bit more difficult than the previous one, but my team also tried to keep the ball, tried their best. Overall, I rate the players who played. good and try to adapt”.

What should the elderly plastic surgery pay attention to?

Mac Van Khoa in a wedding dress lying on the floor struggling, it turns out that every married couple goes through! 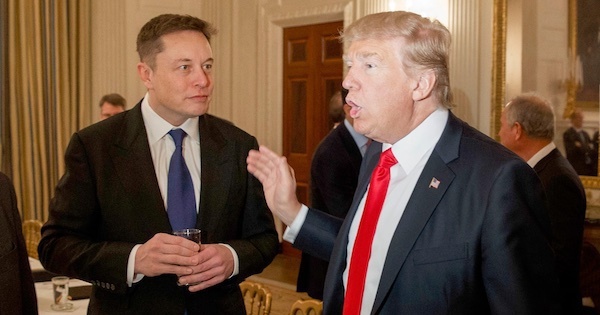 Mr. Zelensky can ask “US to lift sanctions on Russia” in return for peace for Ukraine 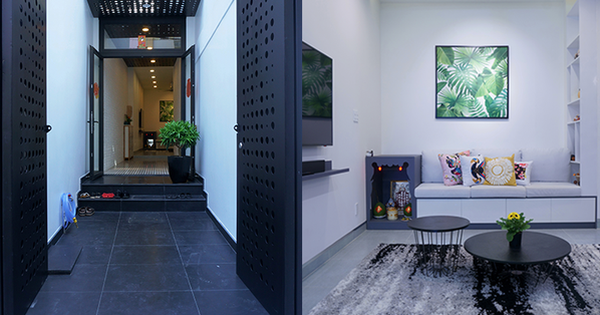 The faade is only 1.8m wide, but when you go deep inside, you’ll be surprised how roomy and comfortable it is. 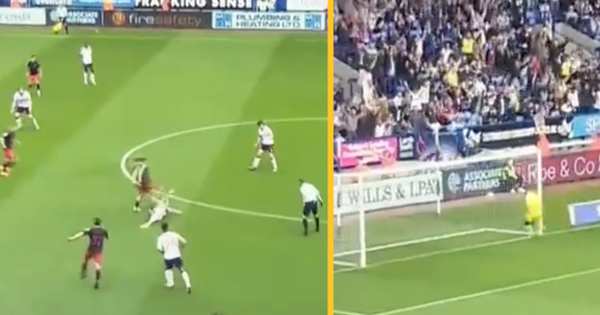