Notably, there are two important national projects, the 4th Ring Road in Hanoi and the 3rd Ring Road in Ho Chi Minh City, approved by the Politburo. It is expected that the program has arranged these two contents for the National Assembly to consider.

In particular, the belt project 3 in Ho Chi Minh City is invested in the form of public investment, preliminary total investment is about 75,378 billion VND from central budget and local budget, of which more than 41,500 billion VND. spending on site clearance, resettlement support and nearly 26,000 billion VND for construction and equipment.

However, Chairman of the Economic Committee (the agency in charge of the verification) Vu Hong Thanh said that there are still many concerns about the remaining 3 projects, namely Chau Doc – Can Tho – Soc Trang Expressway, Road Expressway Khanh Hoa – Buon Ma Thuot and Expressway Bien Hoa – Vung Tau.

Mr. Thanh explained, because these three projects have all moved from public-private partnership (PPP) mode to public investment, public investment capital has not been allocated to these projects. On the other hand, the above projects have not met the conditions for allocating capital according to Resolution No. 43/2022/QH15 of the National Assembly on fiscal and monetary policies to support the Socio-Economic Development and Recovery Program. festival.

“We are very afraid that if we bring it to the National Assembly, other local delegates will support it or not, because many places have projects that have been prepared for investment but still cannot allocate capital in the spirit of Resolution 43. Meanwhile, the capital adjustment under Resolution 43 is still awkward,” said Mr. Thanh.

The Chairman of the Economic Committee also emphasized that these projects all use the specific mechanism of Resolution 43, but the scope of this Resolution is limited to two years from 2022 to 2023, and these projects will last until until 2025-2026, it is recommended to consider carefully.

Expressing agreement with the Chairman of the Economic Committee, the Chairman of the Finance and Budget Committee Nguyen Phu Cuong analyzed, the three projects mentioned above were submitted by the Government on the basis of the proposal of the Ministry of Transport and Communications and the capital. for each project is very large, but the source is based on Resolution 43, on the remaining public investment capital, on the increase in budget revenue.

Moreover, according to Chairman Cuong, the policy of using PPP to guide public investment has been clearly stated, and 2 out of 3 projects already have investors in the form of PPP. On the other hand, these are all projects with good capital recovery, so why switch to public investment? “Should continue to follow PPP, reduce pressure on the budget,” Mr. Cuong stated.

The 3rd session is scheduled to open on May 23, lasting 20 days

Regarding the program, according to Secretary General Bui Van Cuong, with a total working time of 20 days, the National Assembly will hold a preparatory session and open on May 23, and is expected to close on June 17.

According to Mr. Cuong, the Government report proposed to supplement 3 road Law projects; Law on road traffic order and safety; Law on forces participating in the protection of security and order at the establishment.


According to Giang Anh

Desperate for "physical weakness", suddenly found a way out from this tip 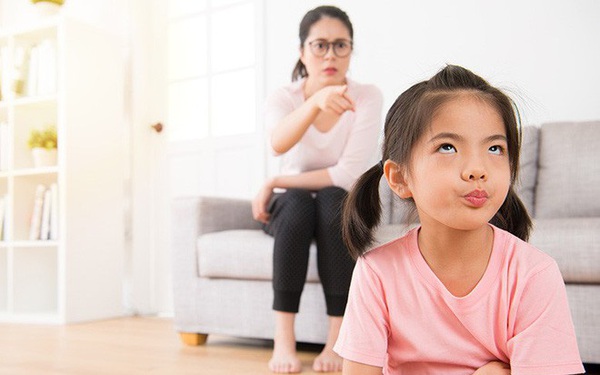 Once you make concessions, you will ruin your whole life 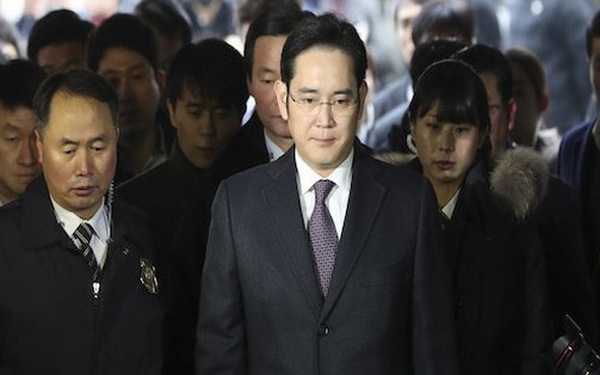 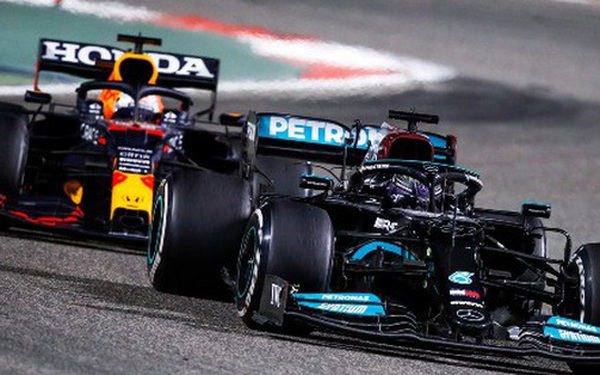 Together surpassing 100,000 billion dong in a week, stocks chase each ceiling 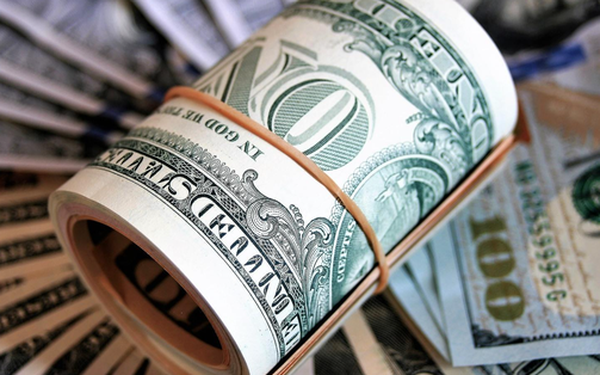