The yen fell to a two-decade low against the dollar on concerns about a widening US-Japan interest rate gap. The Bank of Japan (BOJ) still maintains extremely low interest rates, even as the US Federal Reserve (Fed) plans to raise interest rates to cope with inflation.

Japanese Finance Minister Shunichi Suzuki reiterated on April 19 that strong currency moves were undesirable as the yen fell to a 20-year low against the dollar.

Mr. Suzuki made the comments ahead of his trip to Washington to attend the meeting of the Group of 20 Finance Ministers Meeting of the world’s leading developed and emerging economies (G20).

Minister Suzuki promised to be in close communication with the monetary authorities of the US and other countries to “react appropriately” to the currency moves.

He added that Japanese authorities were carefully considering how a weakening yen might affect the economy, as stability in the currency market is important.

Mr. Suzuki declined to comment on how the government and BOJ should react to the weakening of the yen, including intervening in the market.

Bank of Japan Governor Haruhiko Kuroda said there was no change in his overall assessment that a weaker yen would be good for the economy. It will enhance the value of profits that Japanese companies earn abroad.

However, on April 18, Mr. Kuroda said the yen’s recent moves were “quite sharp” and could hurt companies’ business plans. This is the strongest warning to date of the risks stemming from a currency devaluation.

According to Nikkei Asia, RT


According to Khanh Ly

Who are the two businesses “selling underground” projects in Me Linh? 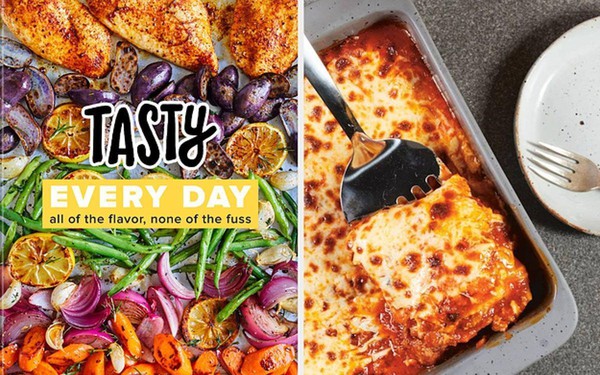 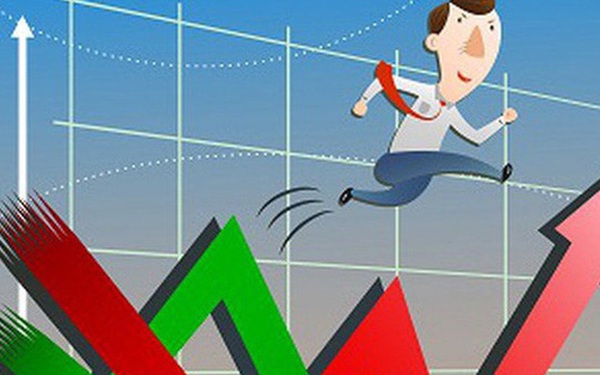 Shares of a small bank increased by nearly 50% in only 4 sessions, the market price is higher than VPB, CTG, BID 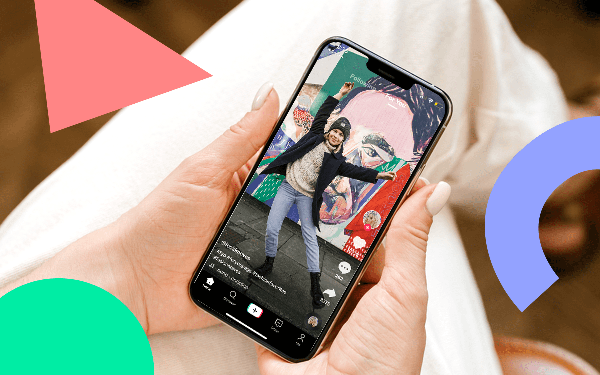 Working 12-16 hours/day, meeting regardless of day and night