(Sports News, Tennis News) Stefanos Tsitsipas had excellent “turning defeat into victory” ball on the way to winning the Monte Carlo Masters championship for the second year in a row.

Video of Stefanos Tsitsipas’ class when he fell when he played Diego Schwartzman in the quarterfinals of the Monte Carlo Masters 2022:

While the remaining players in the top seed group have “fallen out” in the men’s singles Monte Carlo Masters this year, the defending champion and third seed Stefanos Tsitsipas excelled at the ground championship. This is the second year in a row.

Stefanos Tsitsipas spent 3 hard sets to beat the “dwarf” Diego Schwartzman 6-2, 6-7 (3), 6-4 in the quarterfinals of this year’s Monte Carlo Masters.

In the quarterfinals, when he faced Schwartzman, in the 10th game of the 3rd set, when he had just broken and held the serve at the score of 40 evenly, Tsitsipas was hit by a dangerous forehand from Argentina who is only 1.70m tall. It seemed that Tsitsipas would lose points and face the break point, when he suddenly leaned forward to save the ball excellently in a falling position right next to the net.

It was also thanks to this effort that Tsitsipas scored a favorable point and had a match point before winning 6-4 in the final set to continue. The ATP Tour homepage asked: “Is this the volley of the year?” when talking about the situation of scoring a winner in this very difficult position when posting the video clip of the above impressive ball of the Greek tennis player. 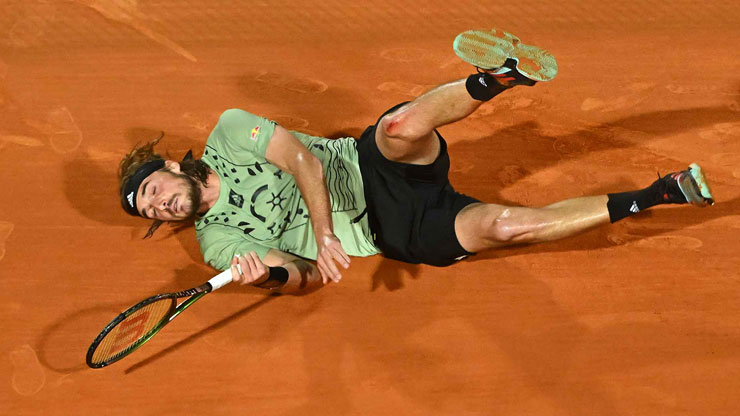 In the semi-finals of this year’s Monte Carlo Masters, Tsitsipas confirmed his class again when he convincingly overcame second seed Alexander Zverev 6-4, 6-2 on the evening of April 16 at Rainier III.

In the sixth game of the second set, when Zverev served while the German was 15-30 behind, Tsitsipas launched two very tight cuts in a row. Zverev overflowed the net to put pressure on the opponent. But Tsitsipas was quick to hit a diagonal forehand pass to score on an empty field, causing the 2nd seed to stand “buried” to see the defending champion have a winner to hold 2 break points.

In the final match on the evening of April 17, Tsitsipas defeated the “phenomenon” Alejandro Davidovich Fokina after 2 sets with a score of 6-3, 7-6 (3) to officially successfully defend the Monte Carlo Masters championship.

The 23-year-old Greek has now won eight ATP-level titles, four of which have come from clay.

Video of Alexander Zverev standing still when he was passed by Stefanos Tsitsipas at this year’s Monte Carlo Masters semi-finals:

Health benefits of the leaves and notes when using them 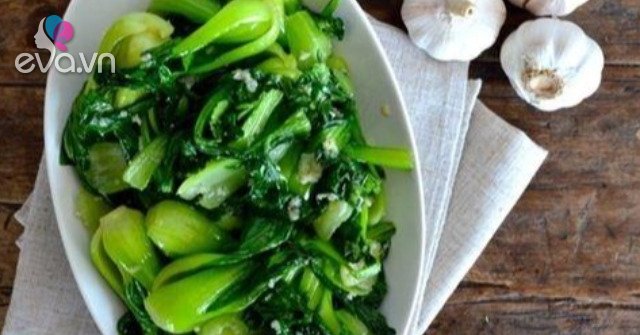 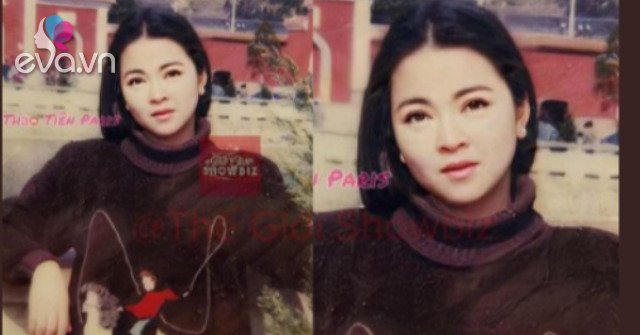 Spreading the image of Mrs. Nguyen Phuong Hang 20 years ago, the truth behind surprised fans The accident of 5 cars on Phap Van – Cau Gie highway, the way back to Hanoi is 4km long 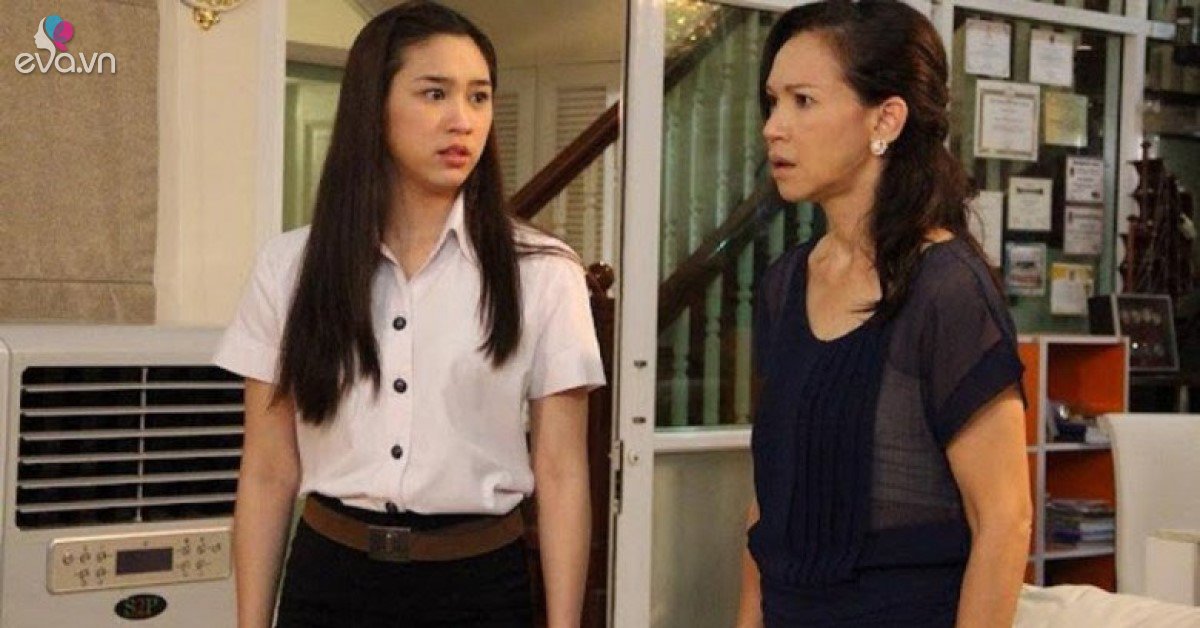 My mother and I went to visit my brother’s grave, saw a woman with a pale face and ran away