The network operator said that this is the fiber optic cable with the largest bandwidth capacity in Vietnam.

ADC is the 5th undersea cable route, with the largest investment scale so far of Viettel, on the basis of investment and construction cooperation with major international telecommunications groups in the world such as: Singtel, China Telecom, SoftBank, China Unicom, NT, PLDT, TATA Communications.

The ADC has an underground cable length of 9,800km, a capacity of over 140 Tbps, using technology The most modern transmission line today, helping to connect countries in the Asia-Pacific region with a total initial investment of 290 million USD.

Doan Dai Phong, Deputy General Director of Viettel Business Solutions Corporation, said that after completing the landing, ADC will be officially put into commercial operation by Viettel in 2023.

Viettel is the only Vietnamese member to invest in the ADC undersea fiber optic cable line, accordingly, the landing station in Quy Nhon will also be the third undersea cable station this unit owns exclusively.

The theft of money to celebrate the wedding: The police urgently executed the arrest warrant 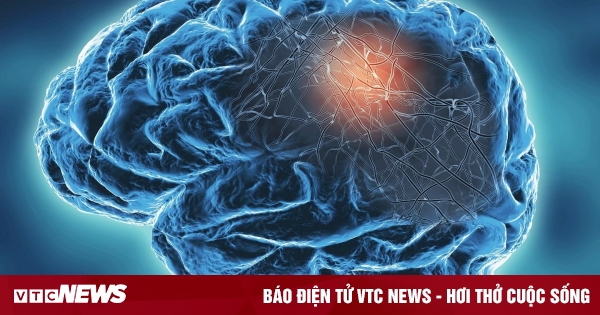 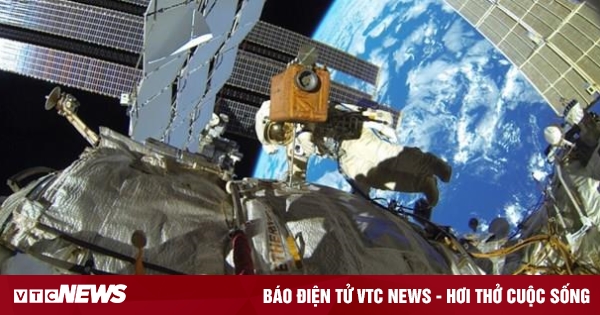 Russia sets conditions for restoring relations between partners on the ISS 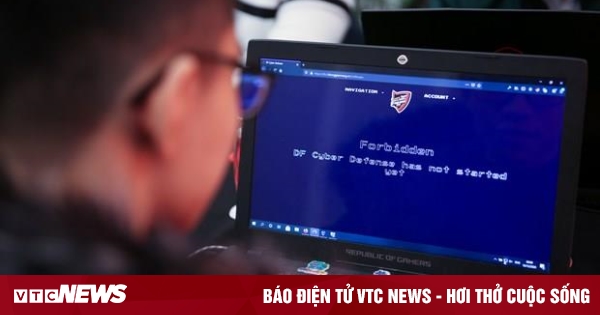 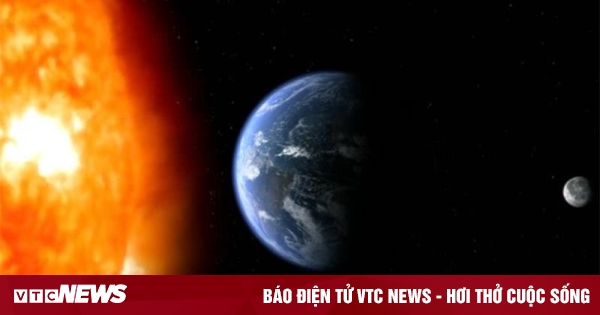 Would there be day and night if the Earth didn’t rotate on its own?