Le Tu Chinh had an unhappy childhood when he was born in a difficult family, in a poor hamlet in District 8, Ho Chi Minh City. Just 6 years old, Chinh lost her dear mother, she grew up with the love and care of her father and two older sisters.

Coach Thanh Huong “finished” Tu Chinh when he saw in this girl the special qualities and determination shown in every step.

7 years later, she surprised everyone when she won the women’s 200m gold medal at the 2015 Asian Youth Athletics Championships. Since then, the name Le Tu Chinh from unknown has become famous and received many expectations to replace Vu Thi. Huong at the speed track.

And just 2 years later at the 29th SEA Games in Malaysia, Chinh showed that she is the most worthy successor to the title of “speed queen”.

Sticking with his students through many ups and downs, coach Thanh Huong shared: “When Tu Chinh knew he would have to face strong opponents, he practiced non-stop.

Tu Chinh is very quiet and quiet. She does more than talk. She listens to people’s words of encouragement and sees it as a motivation to give herself strength.”

Every step on the running track is always the expression of youthful aspirations, the pride of the nation with a red flag with a yellow star on his chest, Chinh is young and has to strive a lot to bring glory to his body. home sport.

Should you go on your own or buy a package tour? 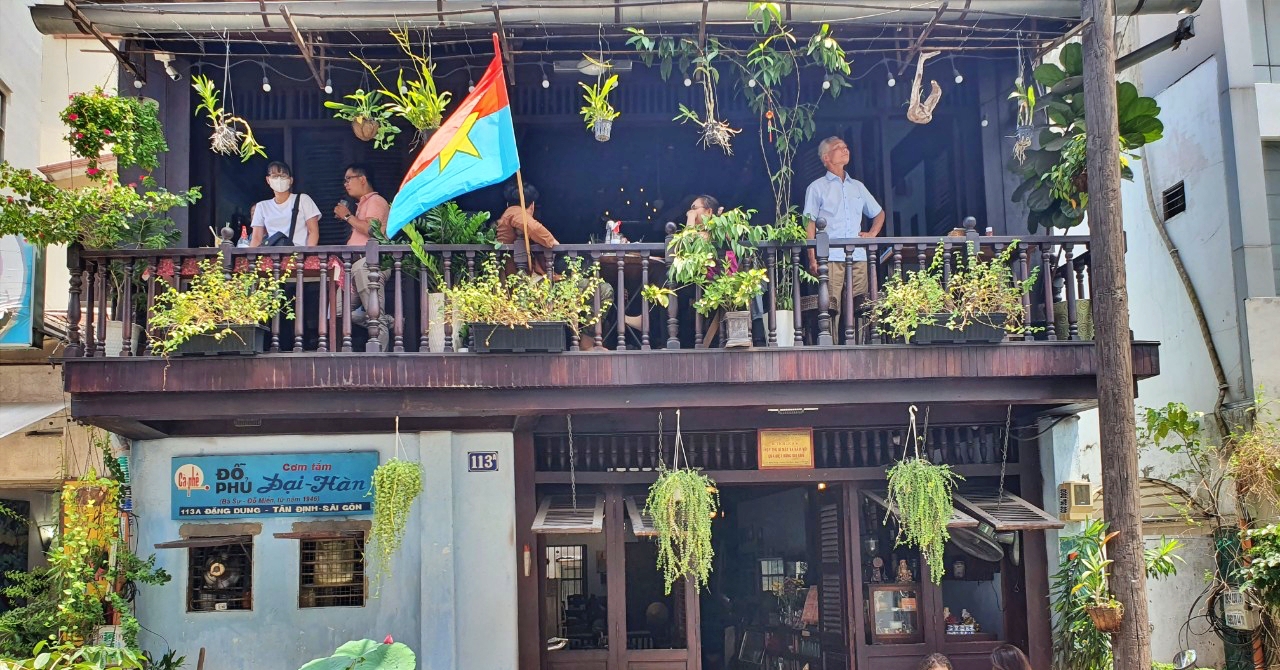 Do Phu Coffee has a secret cellar in District 1 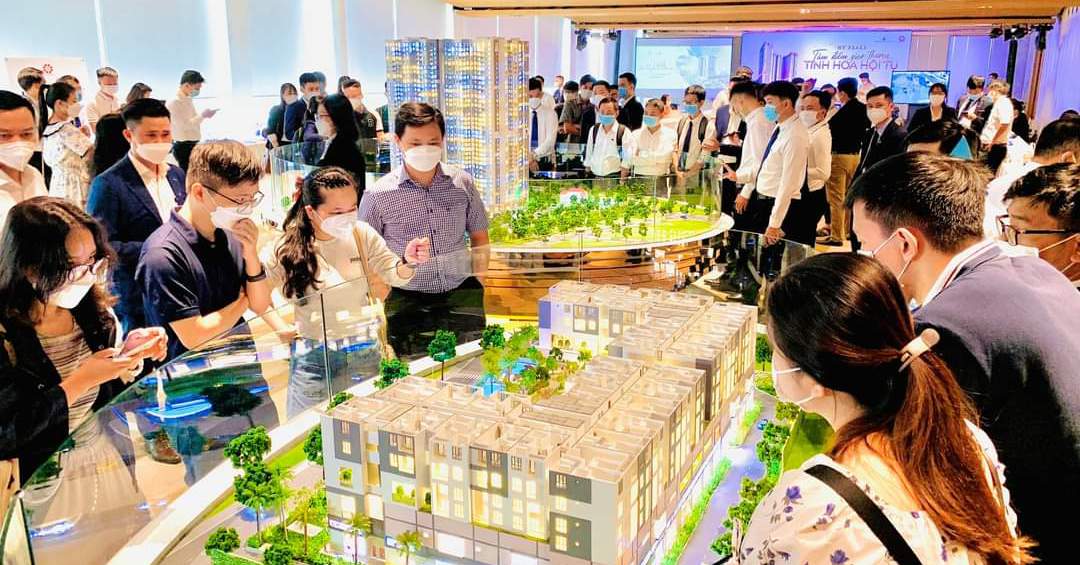 Invested 450 billion VND, but a real estate business was suspended for 3 years due to the “Western name”, 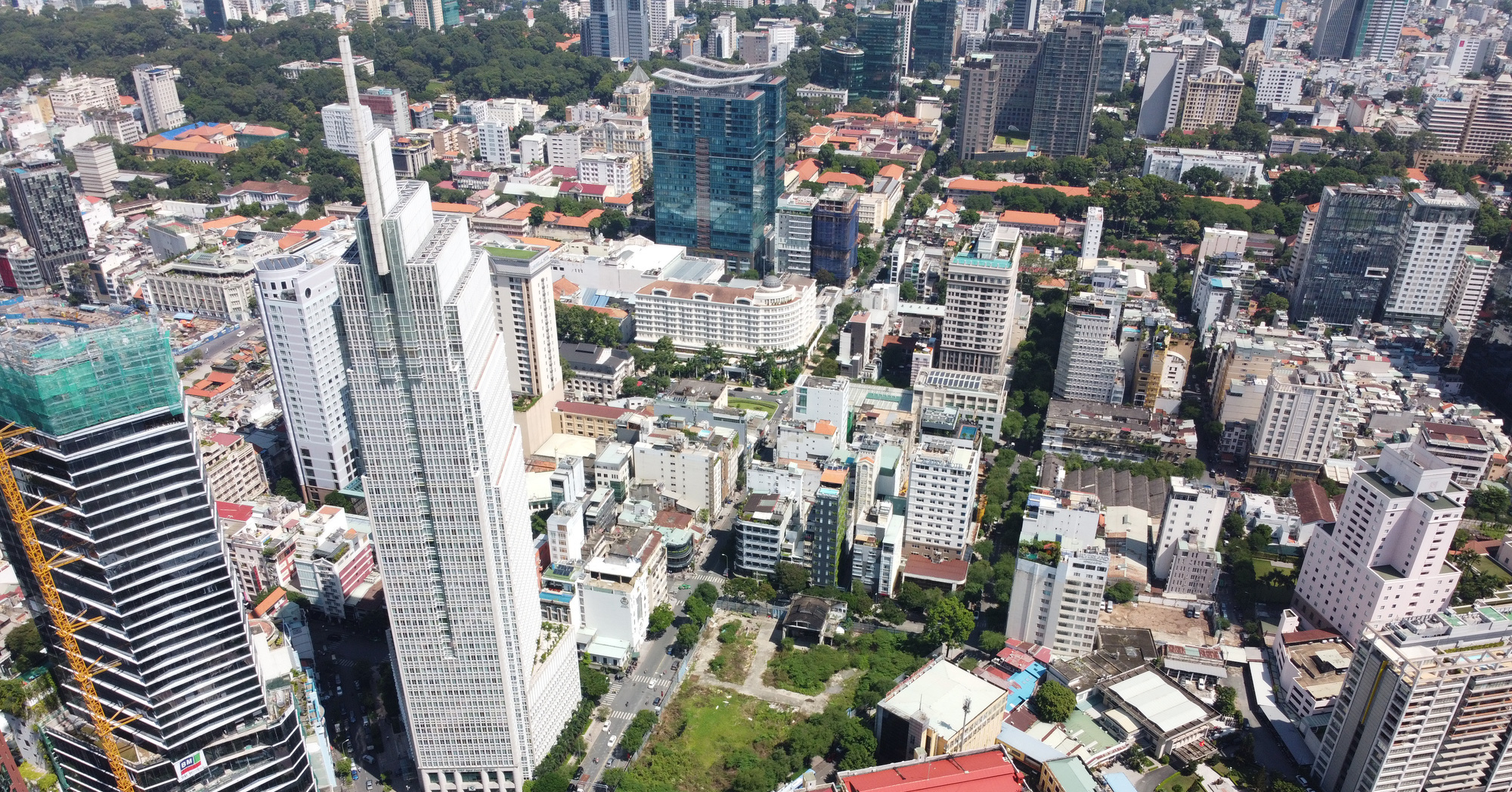 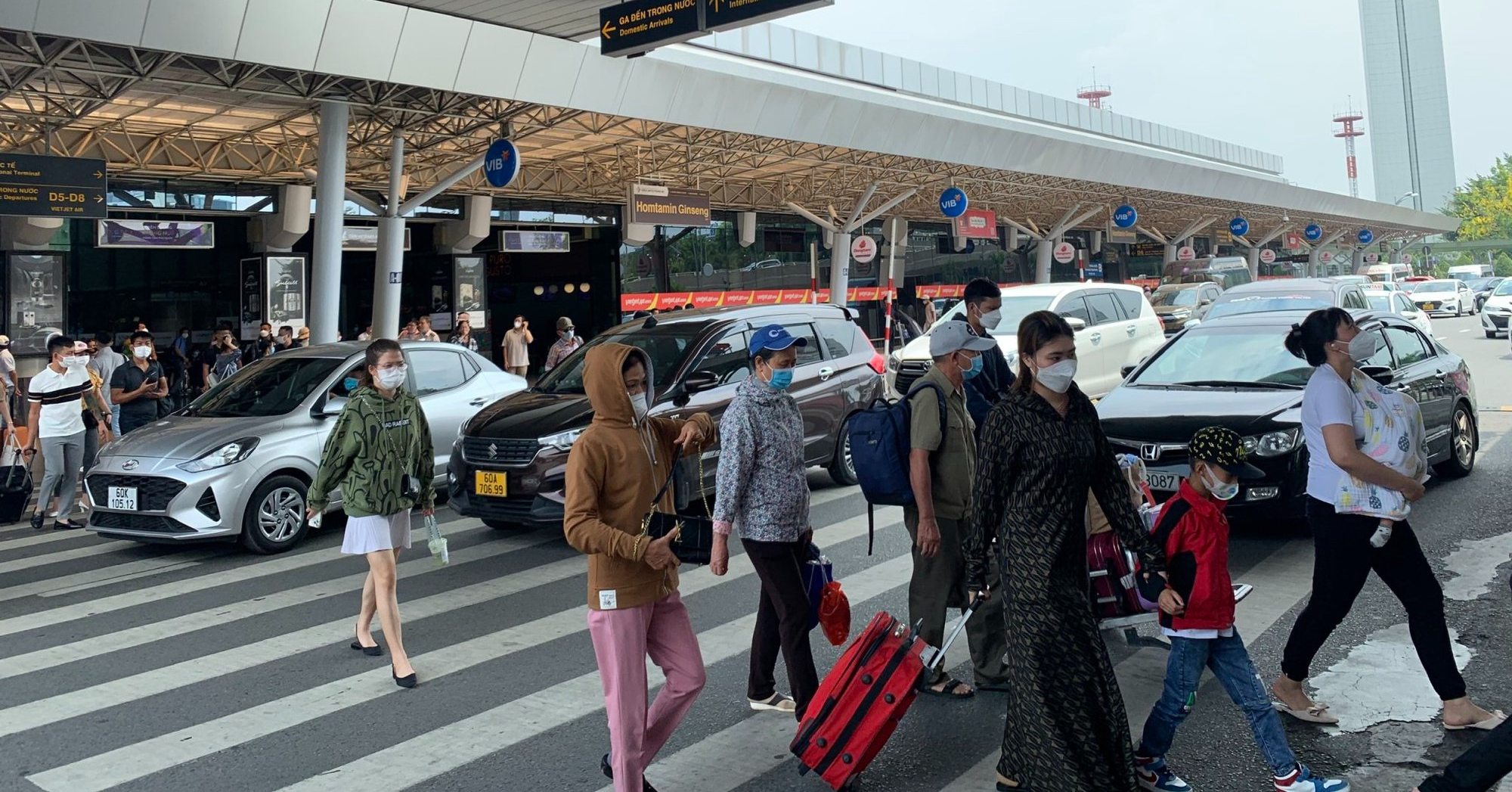