According to the football schedule today (April 19), U23 Vietnam will have a friendly match with South Korea U20 at Viet Tri Stadium at 19:00. This is an important preparation step for Park Hang Seo’s teachers and students before entering the campaign to defend the gold medal in men’s football at the 31st SEA Games.

Coach Park Hang-seo said: “Korea is quite different from Vietnam, especially community football. Korea has many players from school football. The Korean U20 squad is a typical example. but I would like to emphasize that in addition, they also have professional players. Korea U20 is also younger than us. They are a good opponent. Also at this stage, it is important to find an opponent. International is also not easy, so U20 Korea is a very good team for U23 Vietnam to rub.”

The first highlight when looking at the Korean U20 squad is the height. The op-pa from this land of kimchi has an impressive figure, many players are over 1m80 tall, even with 1m90 poles. Their dribbling balls will definitely give goalkeeper Van Toan and his teammates a hard day’s work. But if you haven’t entered the field, you can’t say it strongly. 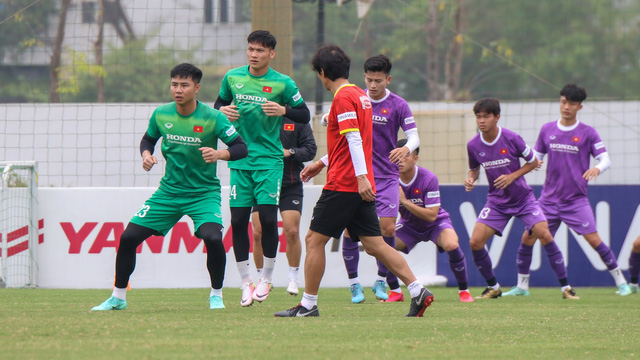 In fact, Korea U20 consists of quite a few players who are students or have just stepped into the professional environment. The way they practice their last session at Viet Tri Stadium is also very interesting. They play more than practice to build up their morale before facing pressure from the Phu Tho audience. Let’s wait and see what these guys with student faces can do against U23 Vietnam in the next match.

U23 Vietnam is heading to SEA Games 31 with a lineup of 3 players over the age of 23: Hung Dung, Hoang Duc and Tien Linh. These are players who are located in key positions of U23 Vietnam. However, the issue of concern is how Mr. Park will assemble personnel. The match against Korea U20 is an opportunity to test the squad.

Get up early to exercise or sleep better?

Colorful strange creatures washed up on the beach after heavy rain 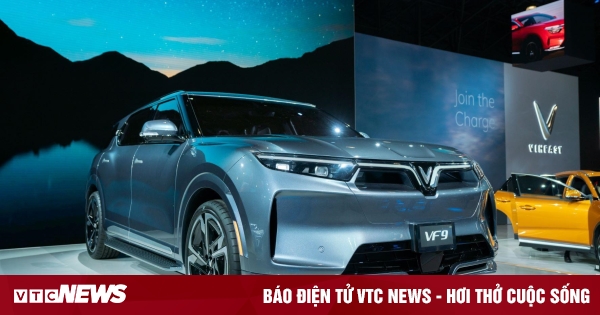 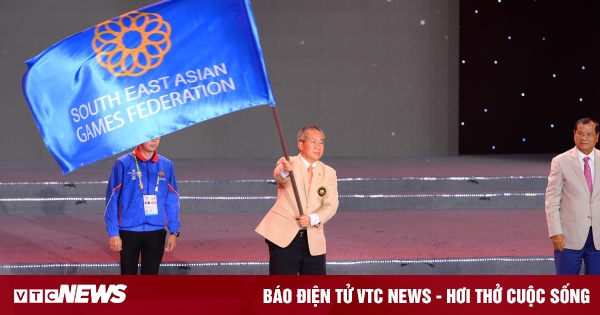 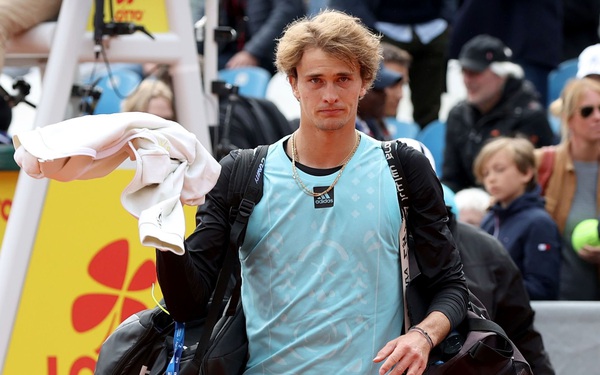