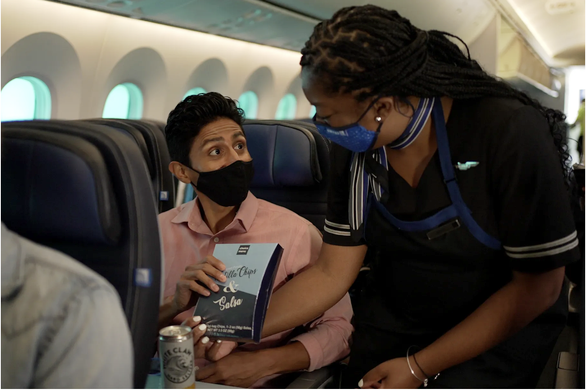 Major airlines in the US have dropped the requirement to wear masks in accordance with a federal court ruling – Photo: THE VERGE

The decision by the airlines comes just hours after a federal court in the state of Florida, USA overruled the US Agency for Disease Control and Prevention’s requirement to wear masks on planes and trains. (CDC).

According to Bloomberg News, the US Transportation Security Administration has confirmed this information and they will not require passengers traveling by plane, train or other public transport to wear a mask “in and out of the country.” this moment”.

The five largest airlines in the US, American Airlines, Alaska Air, Delta Air Lines, Southwest Airlines and United Airlines also confirmed that they have removed the mandatory mask wearing requirement. Now, it’s “optional” to wear masks with employees and customers on planes.

Several other airlines, including JetBlue Airways, have yet to make new announcements.

Delta said it will adjust customer messages and signage to accommodate the new decision.

“We are relieved that the mandatory mask wearing requirement in the US has been lifted to facilitate travel as COVID-19 has become the usual seasonal virus,” Delta said.

Meanwhile, United Airlines has issued new guidelines for employees, specifically that employees do not need to wear masks and do not have to ask customers to comply with CDC regulations.

The change in mask wearing policies of major airlines in the US took place after A federal judge in Florida overturned the CDC’s requirement to wear masks for passengers traveling by plane and other forms of public transportation on April 18 (local time).

Ms. Mizelle is the person appointed by former President Donald Trump in 2020.

Medical Freedom Defense – a group that opposes public health mandates – argues that wearing masks exacerbates anxiety and panic attacks. They filed a lawsuit against the administration of President Joe Biden for the first time in July 2021 over the mandatory mask wearing regulation.

The federal court ruling in Florida comes less than a week after the CDC extended the requirement to wear face masks on public transportation by 15 days, through May 3.

According to the CDC, they need time to assess whether the increase in COVID-19 infections will affect the hospital system’s capacity to treat.

Previously, at the beginning of April 2022, US airlines asked the government to stop the regulation of wearing masks on public transport.

Fixtures, live Premier League on the morning of April 20: Any chance for MU against Liverpool? 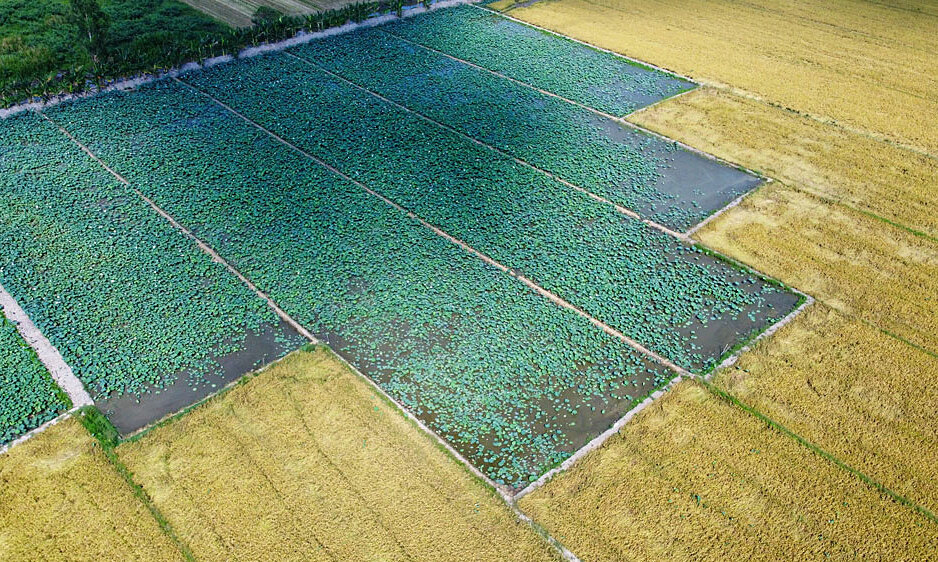 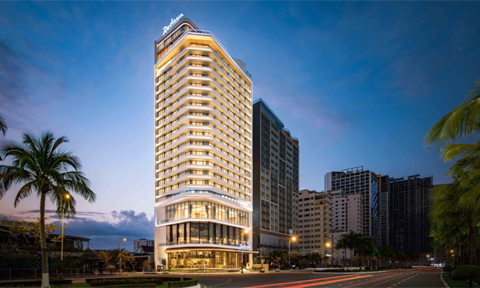 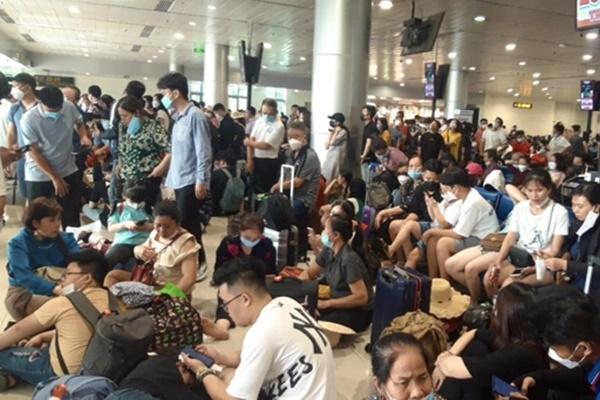 Central Highlands – the raw pearl of the mountains and forests