Both argued that EU sanctions should achieve the goal of putting pressure on Russia, while also minimizing damage to the countries imposing sanctions. Even so, the two say that “in the current discussion, we don’t see that”.

The statement comes as European leaders are discussing possible new energy sanctions on Russian oil, following an April 7 decision to ban coal imports. of Russia starting from August 2022. Ukraine’s leaders say that revenue from Russian energy exports is the main source of funding for Moscow’s special military operation in the country and needs to be stopped.

However, this is not easy to do. Previously, the 27 countries of the EU imported about 40% of their natural gas from Russia and about 25% of their oil. Most of the region’s natural gas comes through pipelines from Russia, energy analysts say. Meanwhile, supplies of liquefied natural gas are also limited amid growing worldwide demand.

Germany, a major production hub and one of Russia’s gas importers, has said it plans to phase out Russian oil by the end of 2022 and most of Russian gas by mid-2024. EU executive has outlined steps to cut Russian gas consumption by two thirds by the end of the year through using more gas from Norway and Azerbaijan, in addition to importing more liquefied petroleum gas, accelerate the deployment of wind and solar energy projects and strengthen other conservation efforts.

Despite widespread economic sanctions against Russian banks and individuals, the EU continues to send around $850 million a day to Russia to buy oil and gas, even as EU governments condemn the war. affairs in Ukraine.

Gas-intensive companies include manufacturers of glass, metals, ceramics and chemicals.

In most cases, natural gas cannot be replaced in such a short time, industry officials say. Associations representing food processing, metal plating and glass companies, as well as the head of the chemical industry federation, also protested against the abrupt halt to Russian gas imports.

Energy analysts say a complete cut of gas from Russia could trigger an economic downturn and put some EU governments in a difficult position. In addition, in any case, such a shutdown would drive already high gasoline prices even higher.

For the EU, it will be easier to replace crude oil than gas, according to analysts, but the likely consequence will still be higher energy prices, hurting consumers already facing. with EU record inflation of 7.5%.

Dong Nai has another "terrible" power project worth billions of USD 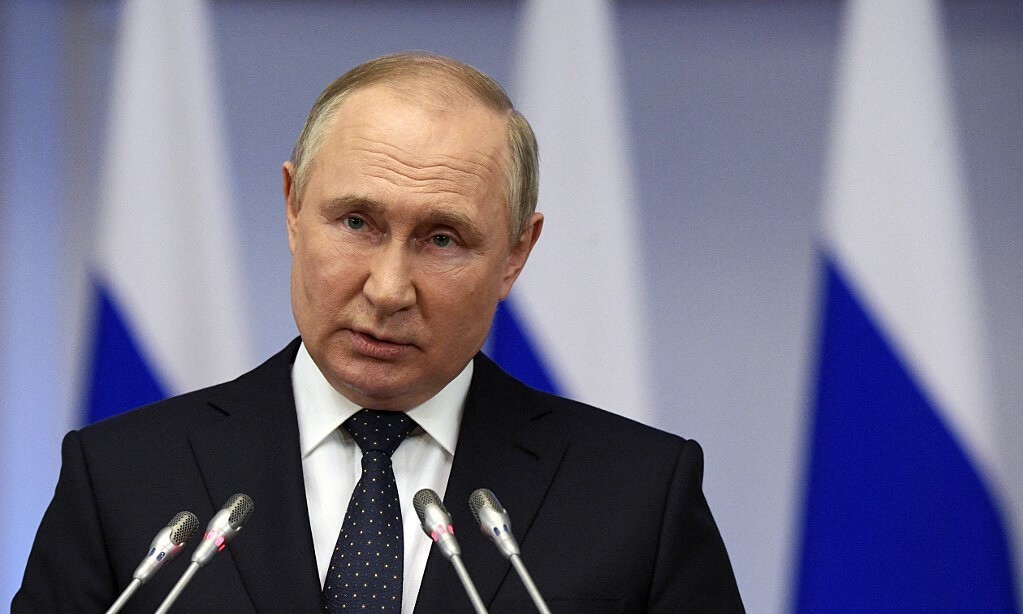 Russia sanctions a series of foreign parliamentarians and diplomats 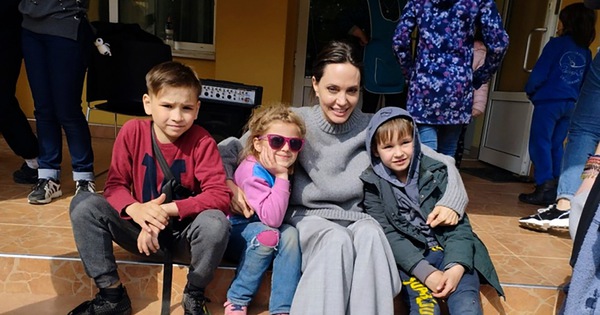 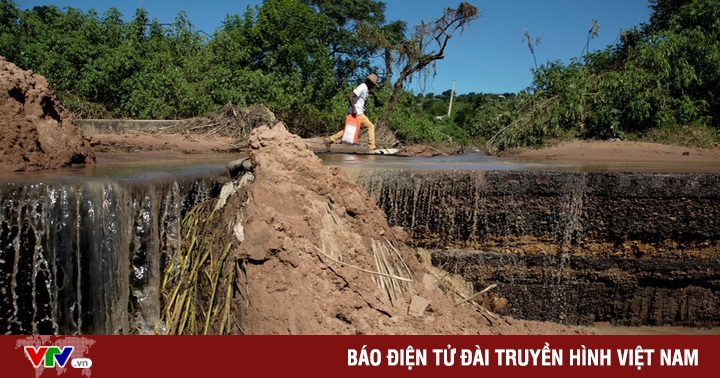